The Legend Of Zelda Games, Ranked From Worst To Best 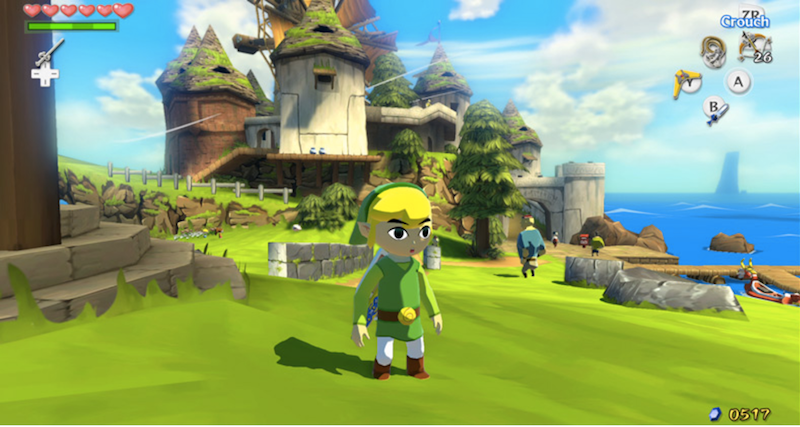 We are just a few weeks away from The Legend of Zelda: Breath of the Wild, which means it is now time to rank all the Zelda games.


Before we start, some quick notes:


Perhaps the only Zelda game that feels more like a time-waster than a genuine adventure, Tri Force Heroes is a real disappointment that you’ve probably already forgotten about.

The random encounters are irritating and it’s hard to figure out how to make progress without a FAQ, but Adventure of Link isn’t a bad game — it’s just tough to play today. It also invented the downward stab move that led to Shovel Knight, which you should probably play instead of bothering with Zelda 2.

In 1986, the original Zelda was a masterpiece. It created a genre. Its influence on the video game industry is impossible to overstate. But today, like many NES games, it’s clunky and obtuse. You’re better off playing the later ones.


Remember when Nintendo was obsessed with the DS’s touchscreen controls? To the point where they made a Zelda game where you couldn’t actually use any buttons? You’ve gotta respect the Zelda crew’s willingness to innovate, but the results were subpar, especially when combined with Phantom Hourglass‘s godawful Temple of the Ocean King, a dungeon you have to revisit at least five times just to finish the game.

Spirit Tracks, the only Zelda game that lets you ride a train, is a little better than Phantom Hourglass — no more repeating dungeons! — but sticks with those awful stylus controls and is full of tedious sidequests that require you to do a near-endless cavalcade of errands for people. If you’re into Ubisoft games with lots of dull side missions, Spirit Tracks is for you.

Might be higher on this list if not for Fi, dousing, tutorials, and cat-chasing. At least the motion controls were cool?

Twilight Princess has some of the most interesting items (Spinner! Double Clawshot!) and best dungeons (Snowpeak Ruins!) in the series, but it also suffers from tutorial bloat and one of the more boring intros of any Zelda game. On the other hand, you can turn into a wolf.

At the beginning of The Minish Cap, Link gets a hat that allows him to shrink down to the size of an ant, which allows for some clever dungeon design, sort of like the video game version of Honey I Shrunk The Kids. There are a lot of other cool ideas in The Minish Cap, too, like the Gust Jar, a porcelain vacuum cleaner that allows Link to suck in enemies, then spit them out like pellets.

Here is where we start entering “generally incredible” territory. Ocarina of Time, like the next six entries on this list, is an excellent game that set a new bar for Zelda and revolutionised the concept of an “open world” in video games. Although it isn’t quite as awe-evoking in 2017 as it was in 1998, it holds up very well today, especially on 3DS.

Link Between Worlds, a direct sequel to Link to the Past, shakes up the Zelda formula in one groundbreaking way: It puts all the items in one place. Instead of acquiring items in dungeons as you would in other Zelda games, you rent or buy them from a shop and then use each one to access a specific dungeon. One dungeon, for example, requires the fire rod. Another asks you to bring bombs. The problem with this structure is that it makes puzzles far too easy — if you’re in the bomb dungeon, you know you won’t need the boomerang — but Link Between Worlds is clever and satisfying nonetheless.

From the art style to the music to the story (RIP Hyrule), Wind Waker is up there with the greatest games of all time. Yeah, the sailing can get a little dull, especially when you’re hunting for treasure maps, and it feels like some of the dungeons were unfinished. But it’s impossible to see a face like this and not fall in love: 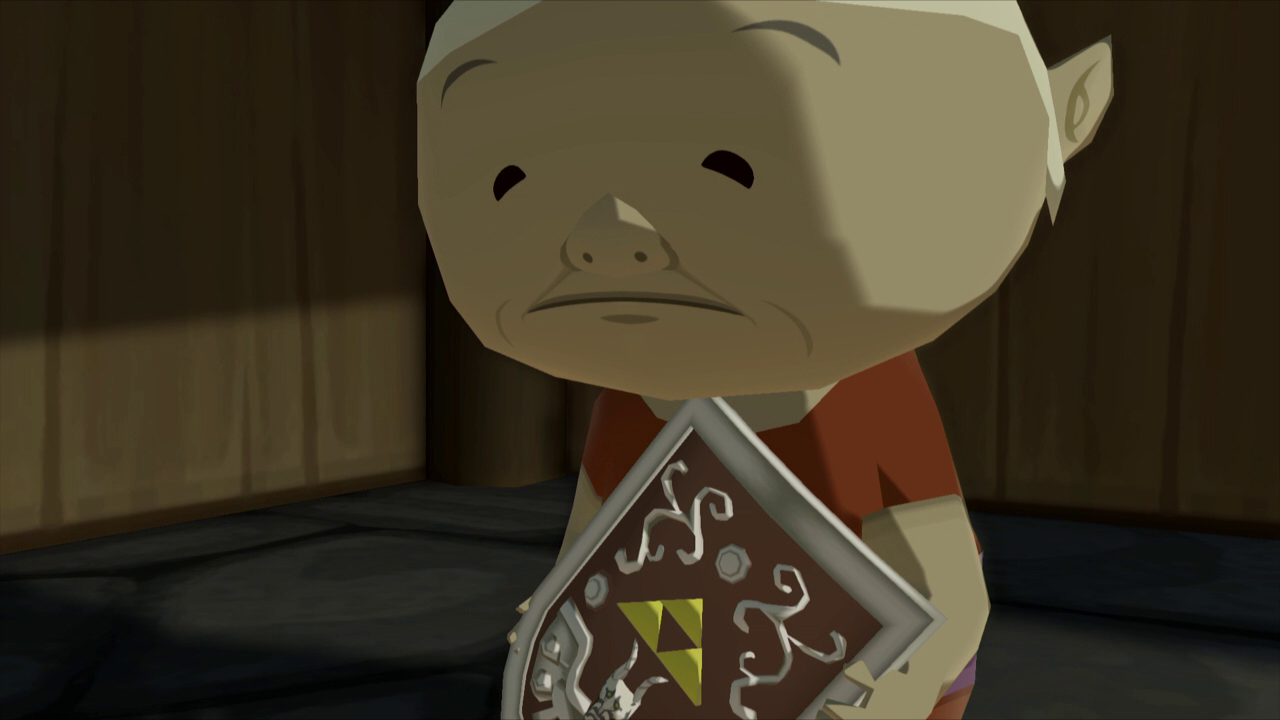 When Majora’s Mask first came out, the timer scared me off. A Zelda game where you had to rush through everything in three days and you couldn’t take your time to explore each dungeon at your own pace? No thank you, said teenage Jason. But when I played it two years ago, I realised that Majora’s Mask actually adds a brilliant new dimension to the Zelda formula, forcing players to think about puzzles not just in terms of who, what, and where, but in terms of when. It’s weird and gloomy and very cool.

In the Oracle games, you can change seasons by standing on a giant stump, ride a kangaroo, and use a pair of magnetic gloves to cross chasms by pulling yourself to metal objects. Both games are surreal, charming, and somehow more entertaining than any of their 3D counterparts. I highly recommend them.

You probably know that Link’s Awakening is excellent. What you might not realise is that it’s tiny. You could walk across the entire island of Koholint in two or three minutes. But because each area of the map is so dense, full of interesting secrets and puzzles and things to discover, the world of Link’s Awakening feels much larger than it is, which is exactly what you’d want from a Zelda game. Link’s Awakening is tough but never unfair. It asks you to backtrack often but is never boring. And it’s got a story far more impactful than any other game in the series. It’d probably be number one if not for…

A perfect video game. What else is there to say?