The First Footage From Stranger Things Season 2 Is Perfect 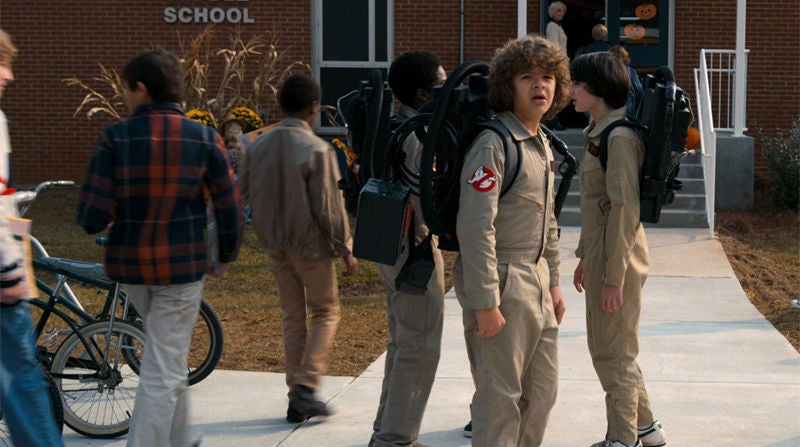 Last year, the concept of a weird 80s Netflix show having a Super Bowl commercial seemed insane. But that was before we all discovered Stranger Things, which just debuted footage from season 2.

WTF WAS THAT, WILL?

Stranger Things season 2 is now in production, and it will debut on Netflix on Halloween.