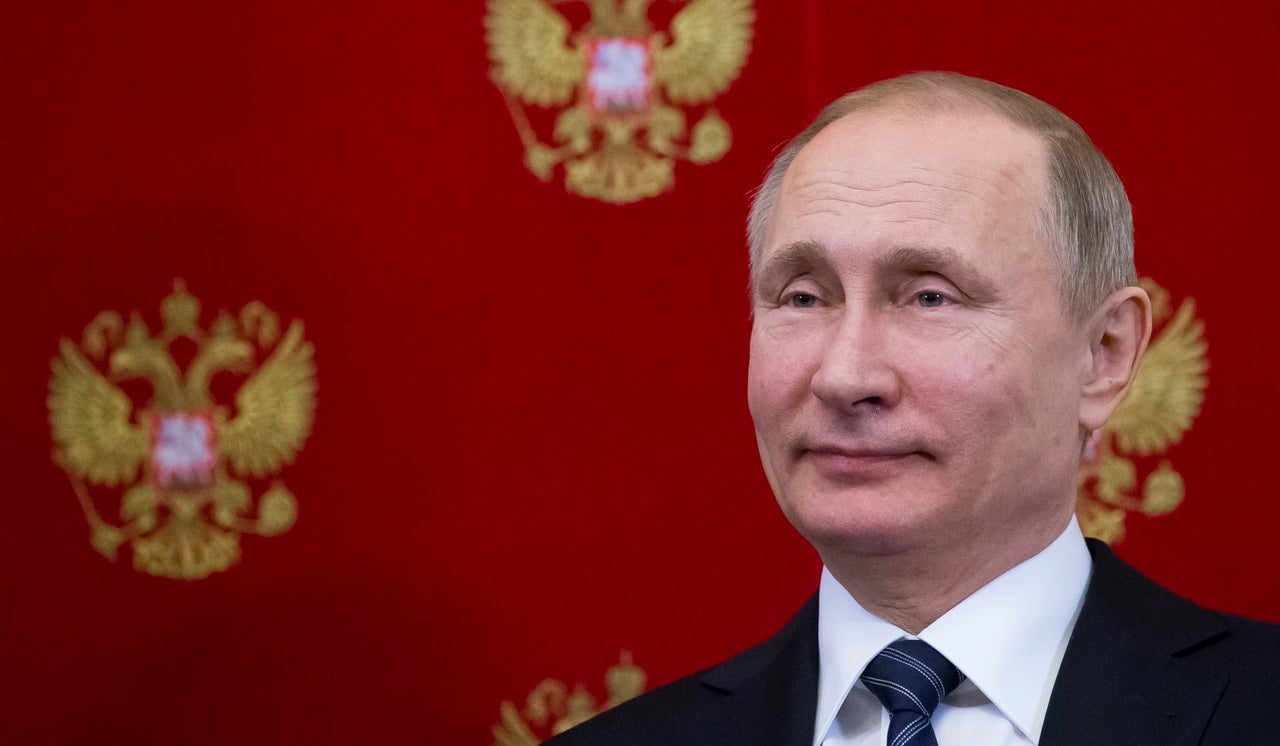 According to reports, Russia has deployed a secret cruise missile system that violates a treaty between the United States and the former Soviet Union. Known as the SSC-X-8, the Obama administration previously warned Russia about developing the land-based system, but the country went ahead and built it anyway. Now that Trump is in office, there’s speculation about what the new administration will do about it.

The Intermediate-Range Nuclear Forces treaty went into effect under President Reagan in 1988 and bans cruise missiles with a range between 500 and 5500km. And according to the Federation of American Scientists, it was the first treaty to reduce nuclear arms capabilities rather than merely installing ceilings on new weapons developments.

The revelation that this illegal weapons system is being rolled out couldn’t come at a worse time for the Trump administration. This week, Michael Flynn was forced out as Trump’s top National Security adviser. Disturbingly, Flynn had been communicating with Russian diplomats about lifting sanctions on the country once the Trump administration took power.

NATO’s former top commander, General Philip Breedlove warned back in 2014 that Russia’s troops on Ukraine’s border pose a threat, and specifically called out the future development of the SSC-X-8 weapons system.

“A weapon capability that violates the INF, that is introduced into the greater European land mass is absolutely a tool that will have to be dealt with,” Breedlove said at the time.

But it remains to be seen what President Trump would do to retaliate against the weapon. In fact, Trump has called for the development of more nuclear weapons in the world. Faced with the prospect of Russia developing more nukes, Trump said that an arms race would be good.

“Let it be an arms race, we will outmatch them at every pass and outlast them all,” Trump said back in December before being installed as US president.

“The United States must greatly strengthen and expand its nuclear capability until such time as the world comes to its senses regarding nukes,” Trump tweeted on 23 December 2016.

It isn’t clear what Trump considers to be the world coming to its senses. Part of the problem is that the new missile system looks so similar to other systems that aren’t in violation of the treaty.

“I would not judge how the alliance will choose to react, but I would say they will have to consider what to do about it,” Breedlove said back in 2014. “It can’t go unanswered.”

If Trump’s previous actions on Russia are any indication, it very well might go unanswered.