Old Phones Will Become Gold Medals For 2020 Games In Tokyo 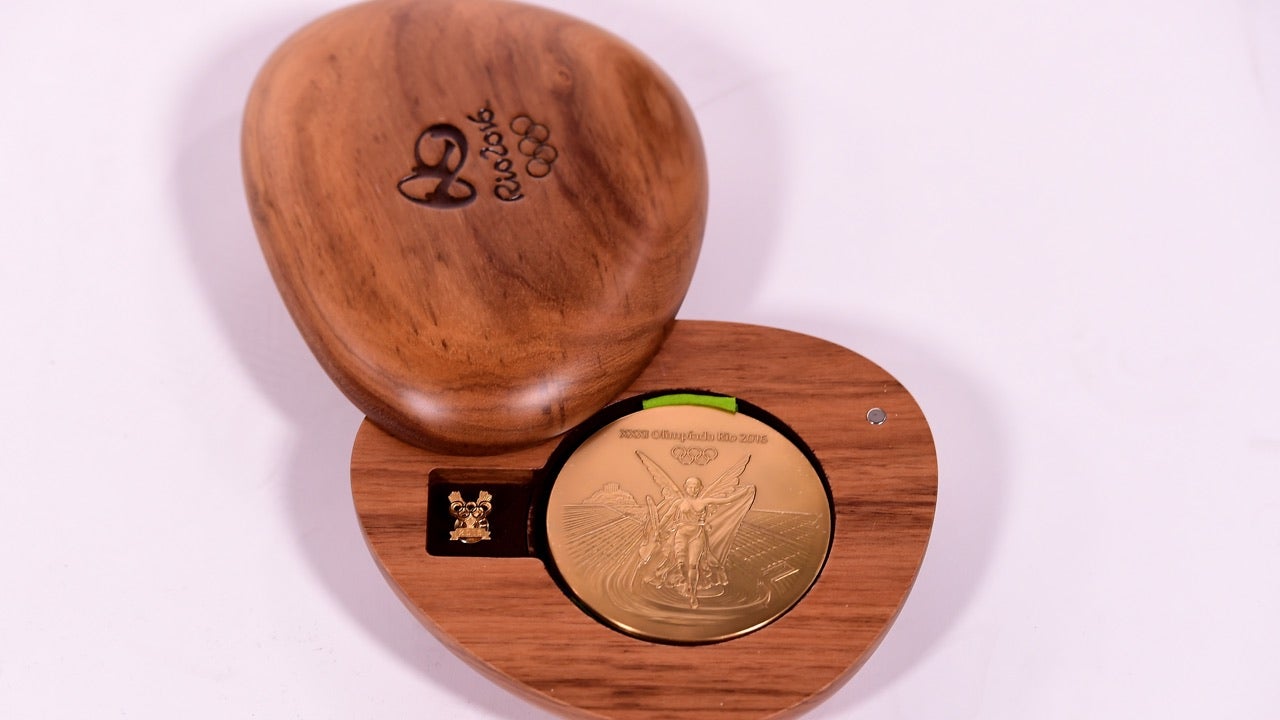 When the Olympic Games hits Tokyo in 2020, the Olympic organising committee hopes the medals awarded to athletes will be made out of recycled smartphones and other gadgets.

According to The Japan Times, organisers have asked the Japanese public to donate their old phones to be used for the creation of the gold, silver and bronze medals. They will need to manufacture 5000 medals, which will require the collection of eight tonnes of metal.

To collect the necessary gadgets, the organising committee is partnering with NTT Docomo (Japan’s biggest telecom) and the Japan Environmental Sanitation Center to gather gadgets. Japanese citizens can dump off their old phones at collection boxes across 2400 NTT Docomo stores across Japan.

Officials say they will need millions of phones in order to meet their goal. Just think about how cool it would be to wear a gold medal that you know was made from discarded bits of an old Nokia.

[The Japan Times via Pocket-Lint]