Ninjas Assemble In New Images From The LEGO Ninjago Movie 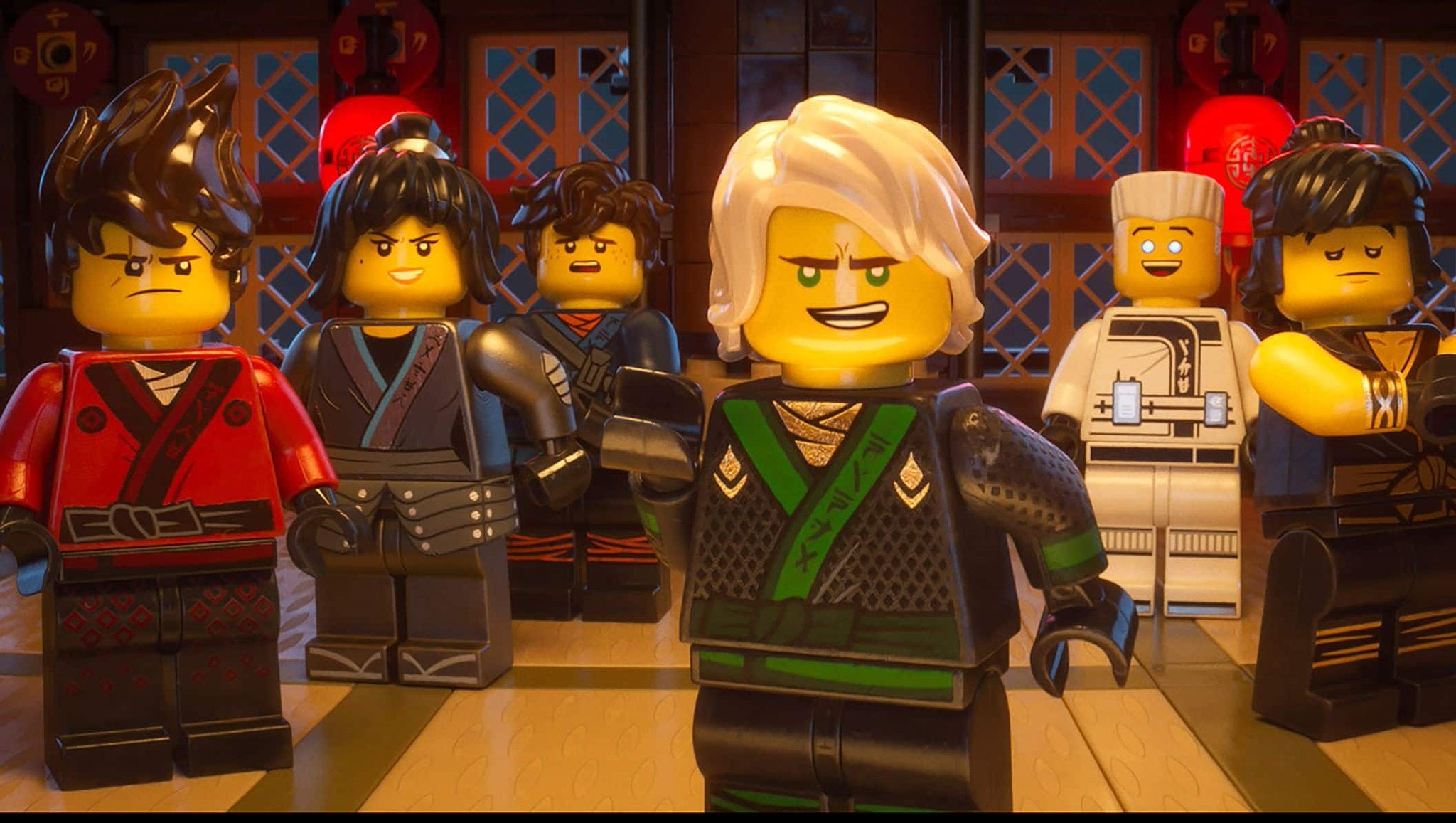 Fans love to talk about how many Marvel or DC films come out each year, but very few acknowledge there are two LEGO movies coming out this year. The first, The LEGO Batman Movie, is out March 30. The second, The LEGO Ninjago Movie, is out September 21, and some revealing new images were just released.

USA Today revealed the new images, which include the main heroes of the film (above) as well as its villain (below).

Lloyd, in the green, is the star of Ninjago. He’s the son of the character in the this photo, Lord Garmadon (Justin Theroux).

That battle between son and father is the crux of the film. “It’s about a son having to live with this father who’s a threat to Lego-manity (but) more about the son’s journey of forgiving him and learning to accept him for who he is,” Theroux told USA Today. Lloyd will do that with the help of Master Wu, voiced by Jackie Chan and revealed here.

The timing of these images is almost certainly because the first trailer will be attached to LEGO Batman later this week in the US, which means it will be online before that. That should give us a good idea how Ninjago will differ from the original LEGO Movie and LEGO Batman. Though, spoiler alert, it will be with ninjas, giant monsters and martial arts.