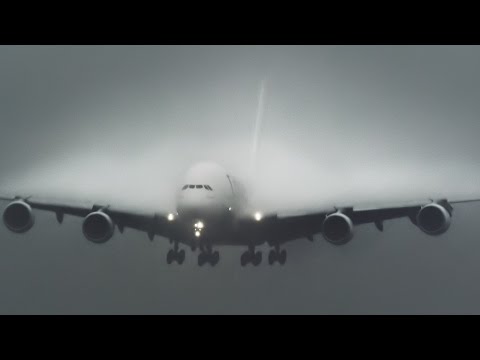 Flugsnug, the guy who took the video of all the takeoffs and landings with clouds forming around the wings, says:

These are a by-product of the lift forces which hold aircraft up in the sky. Lift comes about because the air pressure is low above the wing, and a drop in air pressure (and temperature) tends to cause invisible water vapour (gas) to condense into the visible water droplets (liquid) we see as clouds.

My theory on the wing clouds would be cooler, I think.