How Carnivorous Plants Developed A Thirst For Blood 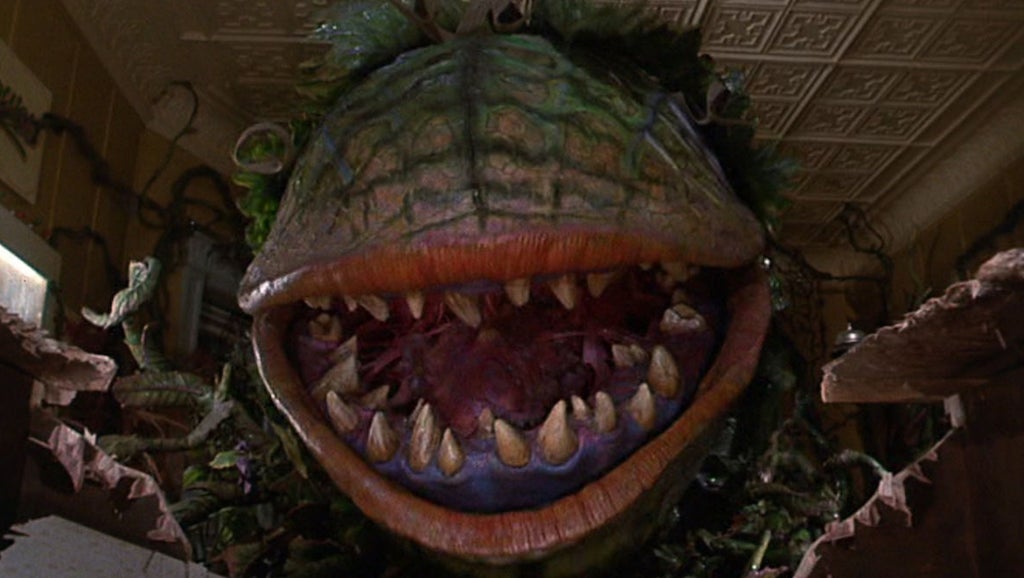 Carnivorous plants haven’t have the best media representation. The 1986 cult classic Little Shop of Horrors depicted these hungry little darlings as bloodthirsty beasts, which isn’t entirely inaccurate — depending on where they’re located, carnivorous plants eat everything from flies to frogs.

But is it possible our fear comes from a place of misunderstanding? A new study from an international team of scientists has attempted to clear up the murky past of a famous group of carnivorous plants, pitcher plants, by detailing how they developed a taste for meat. The researchers’ findings have been published in Nature Ecology & Evolution.

The group analysed three different kinds of pitcher plants — carnivorous plants with pitfall traps — from three different parts of the world (one Australian, an Asian and an American). After sequencing the entire genome of the Australian plant, Cephalotus follicularis, the researchers were able to compare their findings with a genetic analysis of the other plants’ digestive enzymes. They concluded that although all three plants evolved in distantly-related lineages, the plants became carnivorous due to similar genetic alterations involving key enzymes.

“By comparing the digestive juices in independently evolved carnivorous plants, we found that their enzymes have evolved in similar ways, probably to meet specific requirements for their digestive physiology,” Kenji Fukushima, a co-author on the study, told Gizmodo.

Because carnivorous plants tend to live in nutrient-poor soil, they have survived by eating other things. According to Fukushima, carnivorous plants secrete an “an enzymatic cocktail for prey digestion” that other plants lack. Though all three plants in the study came from different regions and different families, they learned to feed themselves in a similar way. It’s a classic case of convergent evolution, which describes how unrelated organisms develop similar adaptations to their respective environments.

“I was surprised when I found their convergence also in digestive enzymes and realised that their apparent similarity [in function] was underpinned by similar genetic building blocks,” Fukushima said.

One of the most important enzymes these carnivorous plants deploy is chitinase, which other plants typically use to fight disease. Researchers found that these pitcher plants use this chitinase for digestive purposes, in order to break down the tough, fibrous substance called chitin found in the exoskeletons of crustaceans and arthropods. Uplifting!

In all, pitcher plants are just trying to get by, even if the result is a little gross. They’re just hungry and misunderstood — who can’t relate to that?