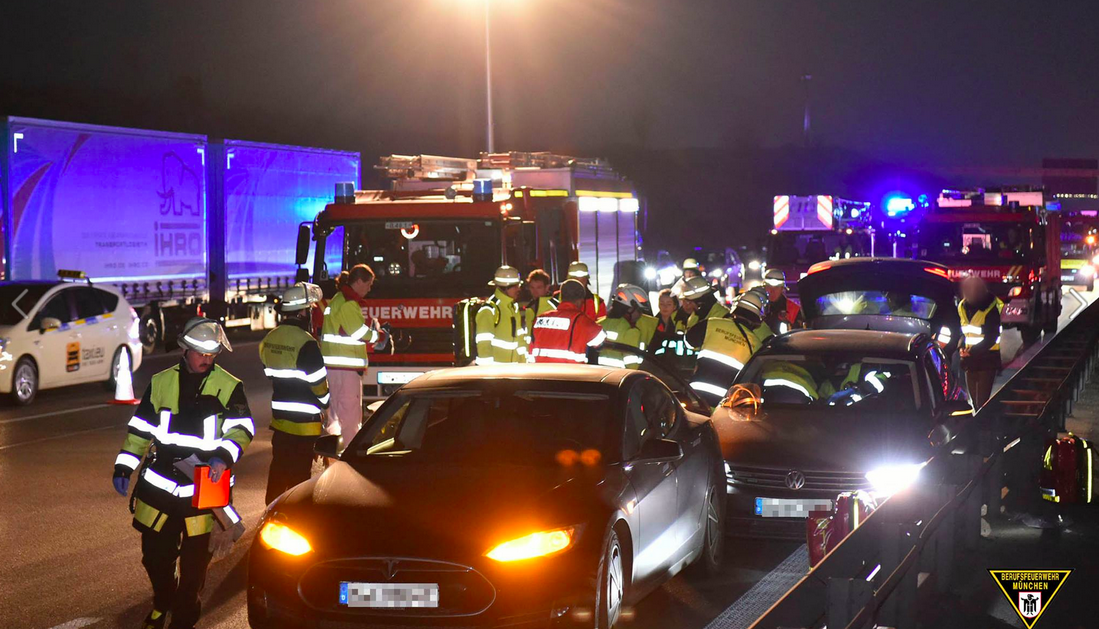 Near Munich, Germany, a man in a Tesla Model S saw a Volkswagen Passat swerving erratically on the Autobahn, slamming against a guardrail multiple times. When he noticed that the person behind the wheel was unconscious, the Tesla driver sprang into action.

Muenchner Merkur reports that this “action” involved the 41 year-old driver in the Tesla calling the fire department, and then pulling his Model S in front of the out-of-control Passat.

He then tapped the brakes so the Passat was contacting his rear bumper, and slowly, the two cars came to a halt. Shortly thereafter, the fire department came to assist the unconscious driver, who, the German daily newspaper says, likely suffered a stroke. 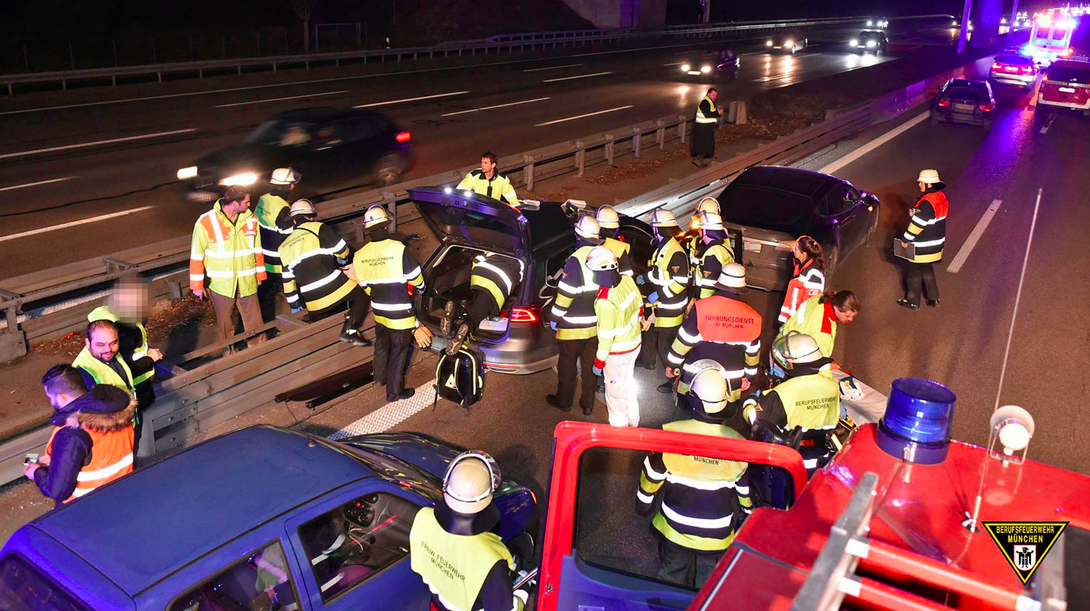 It’s an act of total heroism. Not only did the Tesla driver have to sacrifice his own car (the newspaper says that his Tesla and the Passat suffered about 10,000 Euro in combined damage), but he had to do something that Germans are programmed from birth never to do: pass in the right lane — a crime right up there with theft, wasting good beer, and putting bacon on Jaegerschnitzel.

But he managed to conquer those genetic predispositions, and because of that, the newspaper reports, he likely saved the 47 year-old Passat driver’s life. 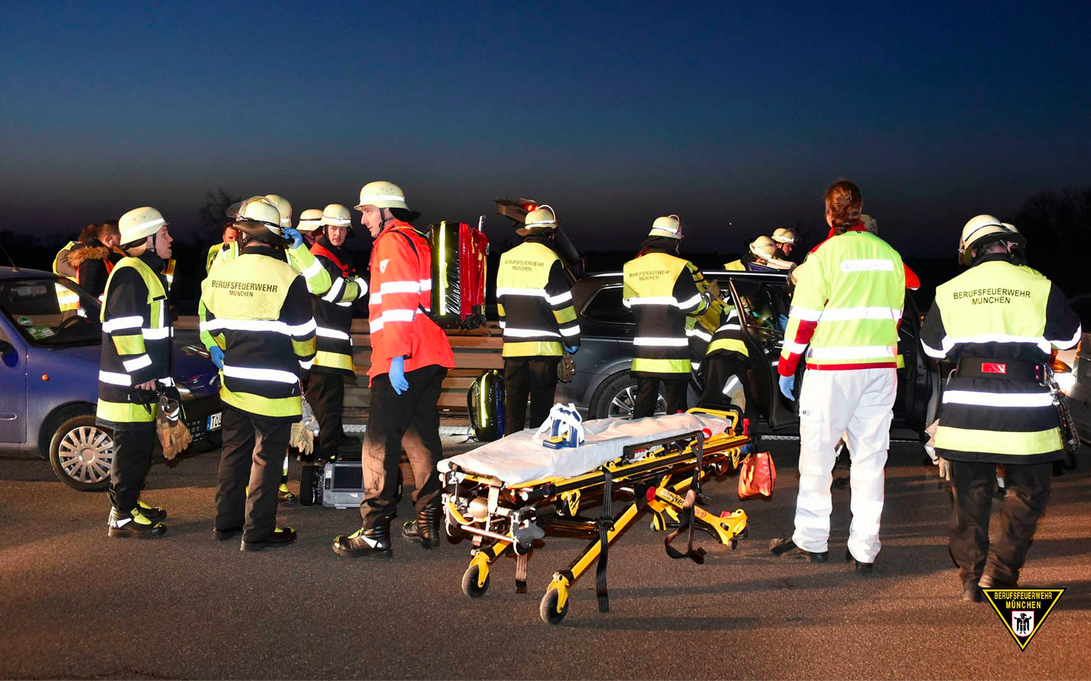 Anyone who puts their $100,000 car on the line to keep a total stranger safe is a bit of a stud in my book.