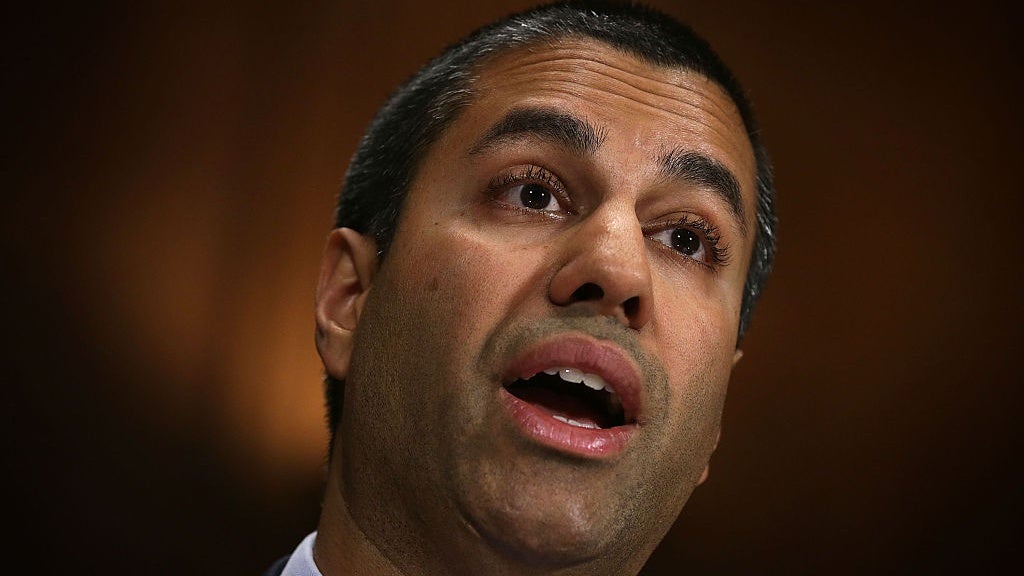 Over the last week, the Federal Communications Commission in the US voted 2-1 to roll back enhanced net neutrality reporting requirements for smaller internet service providers. Previously, ISPs with less than 100,000 subscribers were exempt from reporting requirements; now, that number is 250,000.

These rules, which will still apply to larger ISPs, require companies to provide information to customers on the price of service, any other fees like service charges, and data caps — information that helps consumers make an informed choice between providers. Pai initially proposed this plan over a month ago, saying that without it, thousands of “mum-and-pop wireless Internet service providers” would “be subject to unnecessary, onerous, and ill-defined reporting obligations.”

The FCC’s lone Democrat, Commissioner Mignon Clyburn, voted against the measure and took issue with that whole mum-and-pop idea, saying that the FCC had “decided to exempt billion dollar companies from being transparent with consumers.”

Pai defended the ruling by saying these providers should “spend their limited capital building out better broadband to rural America,” not on pesky paperwork. On that note, the FCC set rules today for its rural broadband fund auction, where $US2 ($3) billion in funds will be available for providers to build out rural broadband networks. We will be delighted to see how many of the small providers win those funds, and how much goes to big telecoms.

“Yet again, Chairman Pai has acted to weaken consumer protections at the FCC. Today’s action means that more ISPs could withhold essential information about their broadband pricing and service, making it harder for many more subscribers to make informed decisions and hold their providers accountable. How can it be good for consumers if companies conceal anything about the price, speed, and data caps for their broadband service?”

The big question with Pai so far isn’t what he wants to do, but how and how soon he’ll do it. We know he wants to roll back net neutrality itself, but we don’t know when he’ll try to do that, and he won’t tell us.

So far, most of what he’s has actually done has been pretty limited in scope: As he whined in a Medium post, his rollback of the LifeLine program, which provides subsidized phone and internet service for the poor, only applied to nine providers out of 900! (Of course, those nine providers represented all of the broadband providers who had received federal approval.) And while today’s net neutrality ruling certainly doesn’t end net neutrality — it merely expands the number of providers who don’t have to provide figures — it’s a further indication what Pai has said he’ll do all along: take a “weed whacker” to net neutrality.

So don’t be fooled. These early actions may be limited, but that doesn’t mean a bigger, more devastating attack on net neutrality isn’t coming in the future.