Everything You Need To Shoot Good-Looking Video With Your iPhone 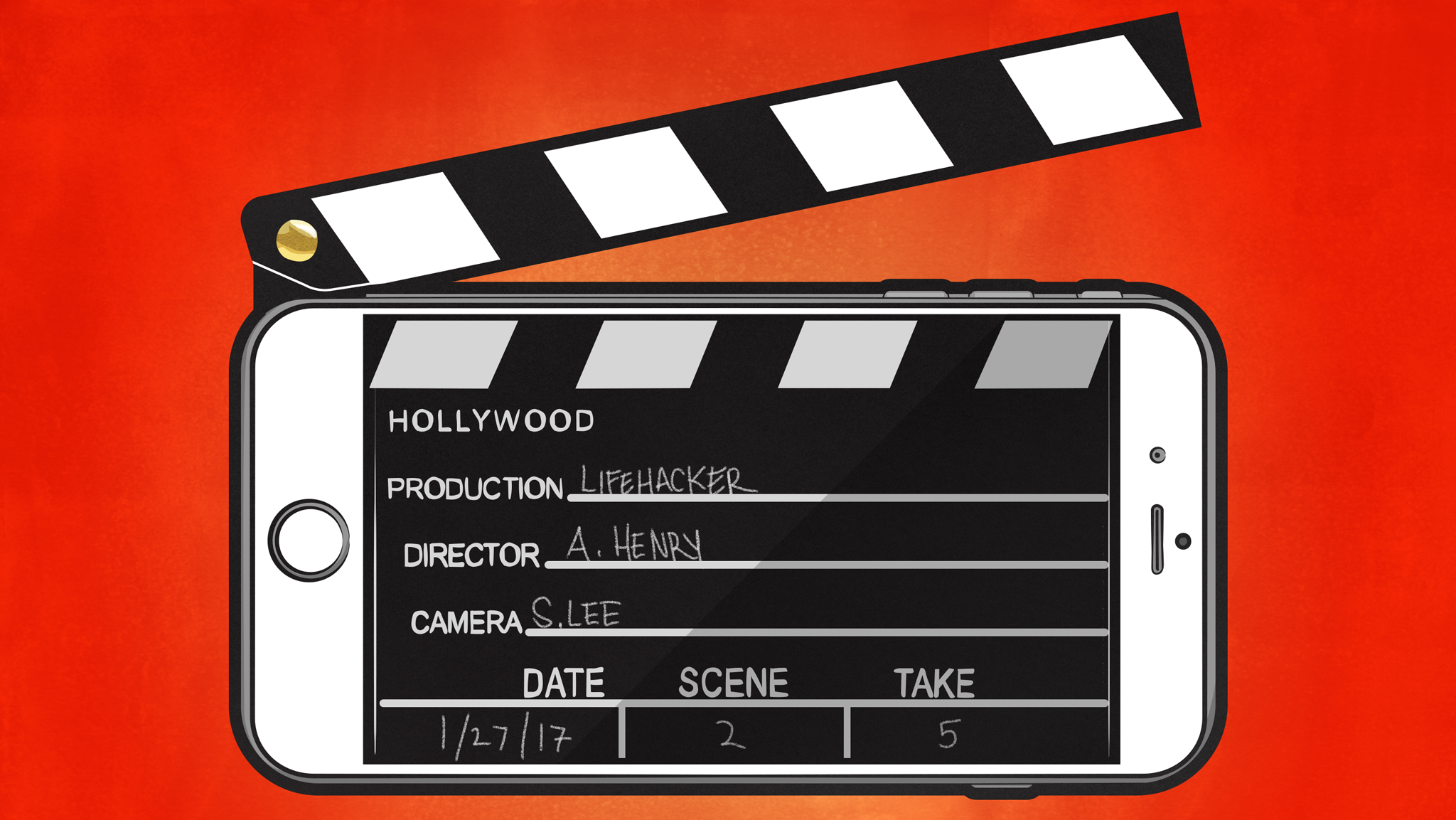 If you own an iPhone, you already have what you need to make professional-looking videos. Whether you’re just dabbling or a video wizard, you can shoot videos so good-looking that people won’t believe you used a phone. Here’s how.

You probably already know that iPhones (or any smartphone for that matter) are capable of shooting awesome videos, but I wonder if you truly get just how awesome. Here take a moment to watch this trailer for Tangerine, a full-length, 87-minute movie that premiered at the 2015 Sundance Film Festival.

Looks great, right? It was shot entirely on an iPhone 5S. Tangerine is proof that you don’t need a big Hollywood budget to create a quality cinematic experience. However, we can’t overlook the creativity and skill of the film’s creators either. While you can use any smartphone to shoot great-looking video, the extras and features we’re about to discuss are mostly for the iPhone.

Even top-of-the-line equipment is still only as good as the person who uses it. It’s crucial to learn basic filmmaking techniques, including the principles behind camera angles, capturing movement, and lighting.

Lighting, in particular, is important for creating mood and emphasising certain details. Your iPhone’s video looks best with ample natural lighting. If your budget allows, you should get and learn to use a good lighting kit, like this one by StudioPRO. Alternatively, you can make your own for less than $US100 ($132). Here are other tips to take note of:

The beauty of the iPhone lies in its combination of power and simplicity. It’s good for professional-looking video and its easy-to-use interface lets you spend more time mastering the basics.

Grab a Gimbal or Tripod to Keep Your iPhone Steady 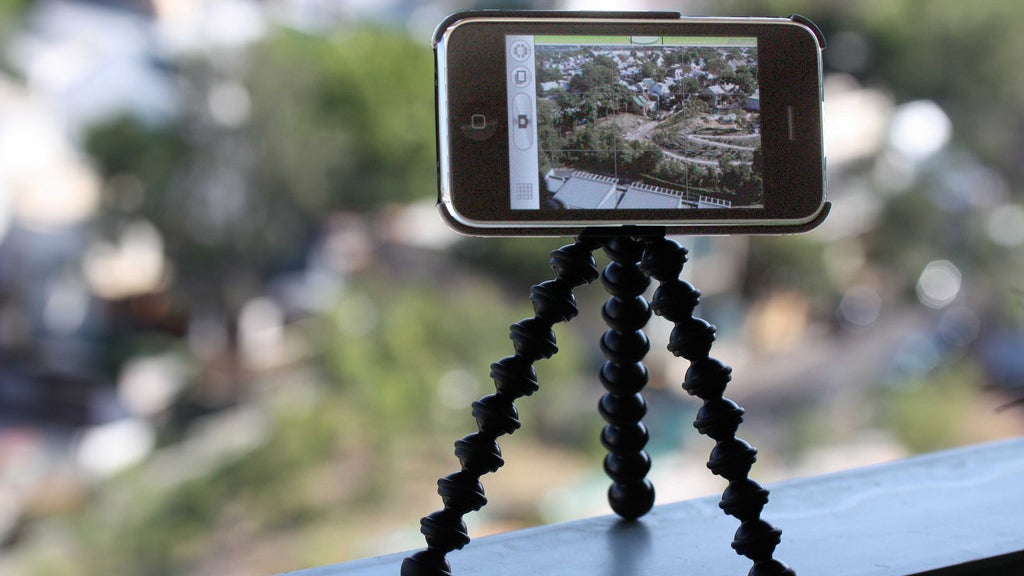 Professional cameramen typically rock sophisticated rigs, like steadicams and gimbals, to hold their camera steady and make the footage come out more polished. The latest iPhone features optical image stabilisation, which automatically tries to offset any shakiness, but nothing beats having something like a tripod to hold your phone steady.

Steadicams and gimbals are ideal if you want to shoot video on the move or really want to go the extra mile, but they’re just more expensive than a simple tripod. I use a JOBY GripTight GorillaPod ($US19.95 ($26)), which works well on a variety of terrains and environments, and is easy to set up.

If you do need to hold your phone, you can make it more steady by holding the phone with both hands, as close to your body as possible, and/or propping your elbows against or on something.

Give Your Video Quality Sound with a Microphone Upgrade

Unfortunately, the iPhone’s built-in mic alone isn’t great, especially if you’re shooting in noisy environments or want to focus on specific sounds (like your voice, and not the birds chirping or cars passing behind you.) You can invest in either a lavalier microphone or a shotgun microphone (some people get both) to get good, solid, directional sound. If you had to go with one, consider the type of video you want to make. Are you doing an interview or making an explainer? Or are you doing a travel video? Depending on your video, each has its pros and cons:

Ideally, you need to be as close to your audio source as possible. That can get complicated if you want a specific shot, but you also want great-sounding audio. You can get around this by using another iPhone just for your audio, or using external microphone or audio recorder like the Zoom H1, popular among podcasts and field journalists alike.

Make sure to test your mic before you start shooting. Reshooting something because you skipped a simple equipment check sucks. And here’s a pro tip: Clap loudly to establish a reference point when you’re editing your audio tracks later. It will make it easier to sync your multiple audio tracks later.

Use a Better Video App to Shoot than the Default Camera

While you can just press record in the Camera app to start filming, apps like FiLMic Pro (available on both iOS and Android) give you a finer level of control over how your video looks, from focus to white balance to frame rate, and then some. It also gives you control of some audio options and is compatible with external mics like the RODE VideoMic GO. It’s what let the creators of Tangerine achieve their highly stylised look, and there are other examples of amazing video created with it here.

At $US10 ($13), though, the app is pricey, especially if you’re just starting out, and beware: FiLMic Pro is so full of tweaks and features that it takes time to learn.

It’s easy to start shooting really great-looking videos with your iPhone — or any smartphone — without breaking the bank. Best of all, once you have everything you need, your setup is portable and you can shoot virtually anywhere. Just make sure you have enough storage for your movie projects, and back up your data regularly. Partially to save your videos and make room for more, but also to make sure you never lose anything.