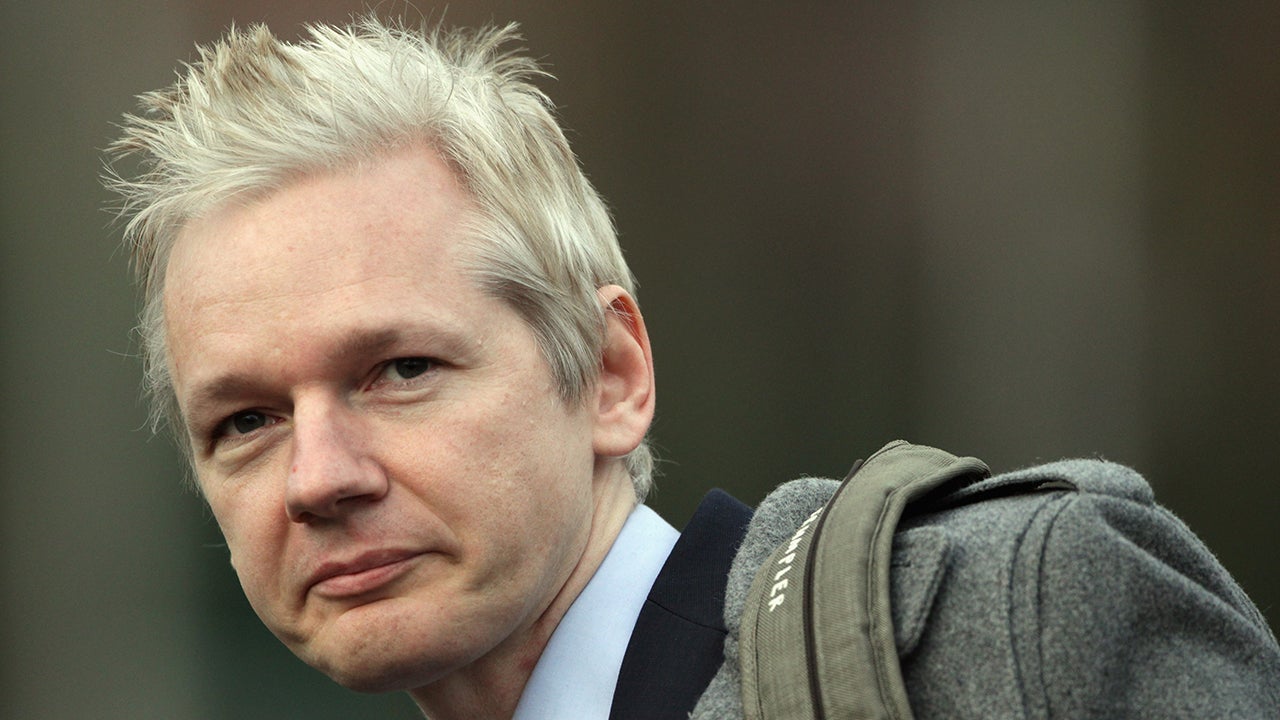 Ecuador is extremely ready for its adult son and growing annoyance, WikiLeaks founder Julian Assange, to move of out of the country’s London embassy — like as soon as possible.

How soon? “We would like the next step to be tomorrow,” Ecuador’s foreign minister Guillaume Long said in an interview with The Guardian, as he called for Sweden to speed up the investigation of rape allegations against Assange. “We hope they are as swift as possible because this has been going on for far too long.”

Assange has proved to be an annoying liability for Ecuador since the country granted him asylum in their London embassy in 2012. Turns out, Assange doesn’t make the best house guest. When WikiLeaks became a major player in the 2016 US presidential election after posting hacked DNC emails, Ecuador temporarily took away Assange’s internet privileges. Moreover, before his suspension, the WikiLeaks founder received several “verbal warnings” that he couldn’t misbehave while under Ecuador’s watch. “We wanted to be clear that our sovereign space was not being used for interference in the election of another country,” Long said.

While Assange claims he has a friendly relationship with the embassy staff, incidents like him leaking information to potentially sway the United States election has them frustrated. After Assange leaked the DNC emails, there were anonymous reports of how bad Ecuador wanted him out, but in his interview on Wednesday, the Ecuadorian foreign minister really laid out how tired the country is of having to put up with him.

Long said Ecuador was in “a very precarious position” when it comes to Assange. “In terms of his physical comfort we have done all we can… But there is no access to an outside space. There is no patio or garden so he has mostly spent four and a half years on the first floor of a building in London, where there is not much light, especially in winter.”

Assange’s dumbarse promise to extradite himself to the United States if Chelsea Manning received clemency — which he backpedalled on in record time — would have come as a sweet relief to Ecuador. “Our staff have been through a lot. There is a human cost,” Long said. “This is probably the most watched embassy on the planet.”

Ecuador’s Julian Assange problem doesn’t end at the embassy. Guillermo Lasso, Ecuador’s right-wing candidate for president, is campaigning on the promise of ridding the country of WikiLeaks’ pale king. “The Ecuadorian people have been paying a cost that we should not have to bear,” he said. “We will cordially ask Señor Assange to leave within 30 days of assuming a mandate.”

After Ecuador’s general election, which happens on February 19, we’ll see if the country really will bid adieu to the WikiLeaks founder. However, one important question arises: What would come of Señor Assange’s precious kitty cat? Would sweet Embassy Cat stay with the staff, or continue with Assange onto the next act of the strange and silly play that is his life?