American Horror Story’s Next Season Will Be About The Most Terrifying Thing Imaginable: The 2016 US Election 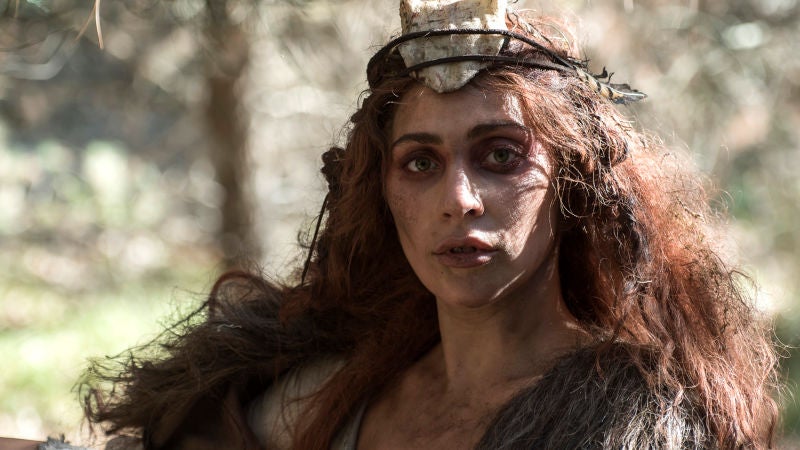 On the plus side, showrunner Ryan Murphy didn’t make us spend months guessing what the new season’s theme was going to be. Unfortunately, now that we know, we’re going to be nauseous every time we think about it.

On Bravo’s Watch What Happens Live, Murphy broke the news about next season’s theme, saying, “The season that we begin shooting in June is going to be about the election we just went through. I think that will be interesting for a lot of people.”

When asked if there would be an actual Donald Trump character, Murphy replied, “Uh, maybe.” So get yourselves guessing which of the usual AHS players would be most comfortable in Trump’s orange skin. And prepare yourself for wondering if Lady Gaga is going to play Hillary Clinton. There are other options, but that’s the one I’ve been stuck on since I heard this news.

So now we know why the long-awaited crossover season had to be put off. You have to do the election season as soon as possible. Strike while that depressing iron is hot and has its hands on the nuclear codes.

You have some months to prepare yourselves for American Horror Story‘s take on the US election. Presumably, it will be pretty much the same, but with Satan’s presence being a bit more overt.