5 Reasons You Might Ditch Google Docs For Dropbox Paper 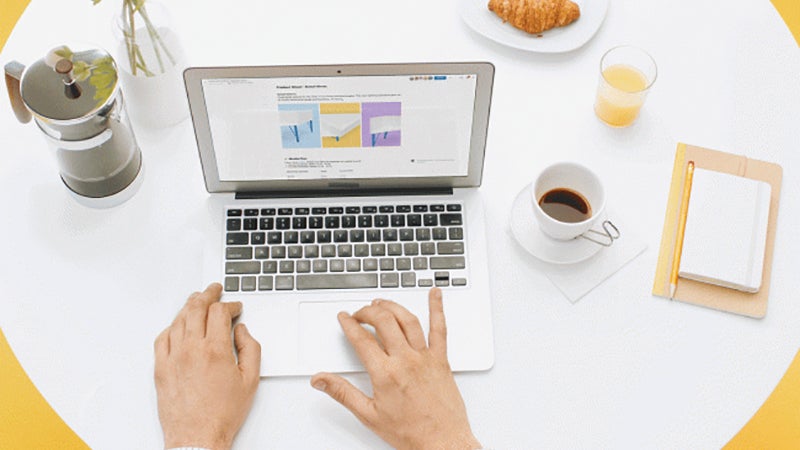 Hey Google — there’s a new lightweight, web-based, word processing tool in town and it’s called Dropbox Paper. After more than a year of beta testing, the app is finally available to anyone with a Dropbox account. It might not be loaded with as many features as Google Docs, but there’s still plenty to love that sets it apart from the more staid cloud-based word processor. Here are some of the reasons you might want to make the switch from writing all your missives in the Google ecosystem.

1) More freedom for your docs 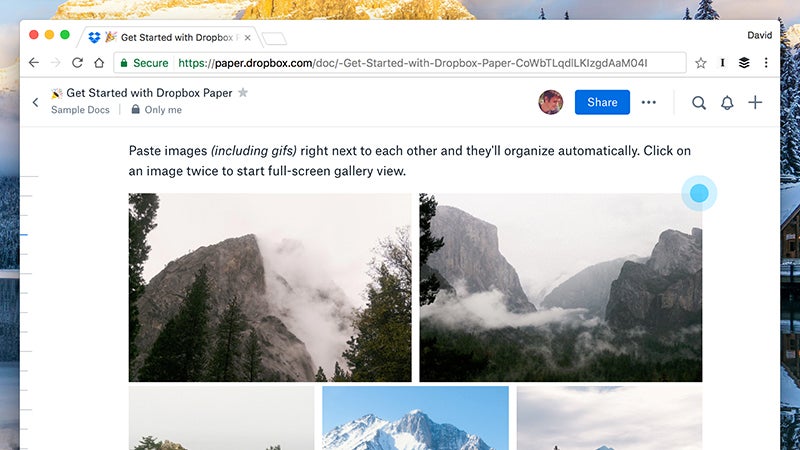 Right from the start, when you open a new document, you’re encouraged to just dive in and start typing — and Google Docs feels like a Word-inspired throwback by comparison, even if it does have some handy layout features of its own. Animated GIFs and emojis are supported in a clean and simple way too, should your documents need a bit of variety.

2) The interface is ultra lightweight 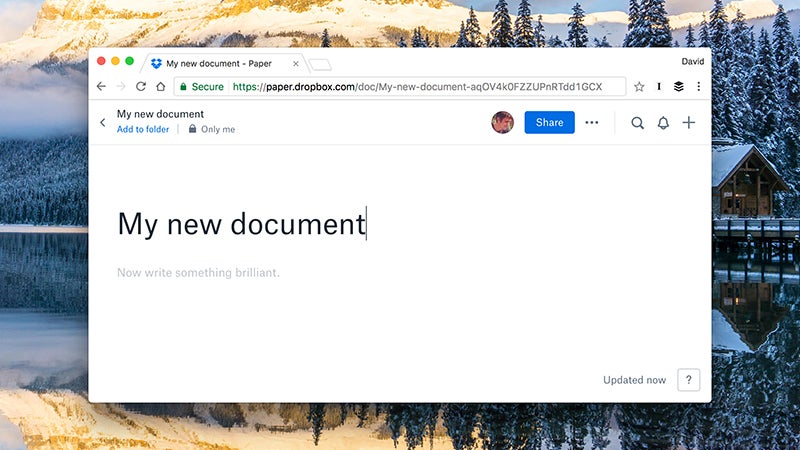 O nce upon a time Google Docs, Sheets and Slides had a lightweight interface — but inevitably more and more features got pegged on and nowadays waiting for your files or the app interface to load can take up an unnecessary amount of time. Google Docs is by no means a mammoth resource hog, but it could certainly stand to shed a few pounds.

Paper, on the other hand, is about as stripped down as you can get. A lot of the menus and options don’t appear until you’ve selected something (like an image or a block of text) and when you’re in the default view all you get is your document and a small menu bar. There aren’t any settings or options to speak of, which for us is another plus point for Paper.

3) You can embed almost anything

Try throwing anything you like at Paper — a SoundCloud clip, a YouTube link, an image from disk, a tweet — and the app neatly embeds your media without breaking a sweat. It’s refreshing to see an online app act as cleverly as this when it comes to recognising what you’re copying and pasting into documents besides all the standard text and images.

All of this embedded media can be played and interacted with right within Paper too, so you’re not always hopping in and out of whatever document you’re working on. As you would expect, linking to files inside your Dropbox is super simple and takes just a second, and you can even link to Google Docs files as well, if you have stuff stored there.

4) The sharing options are smarter 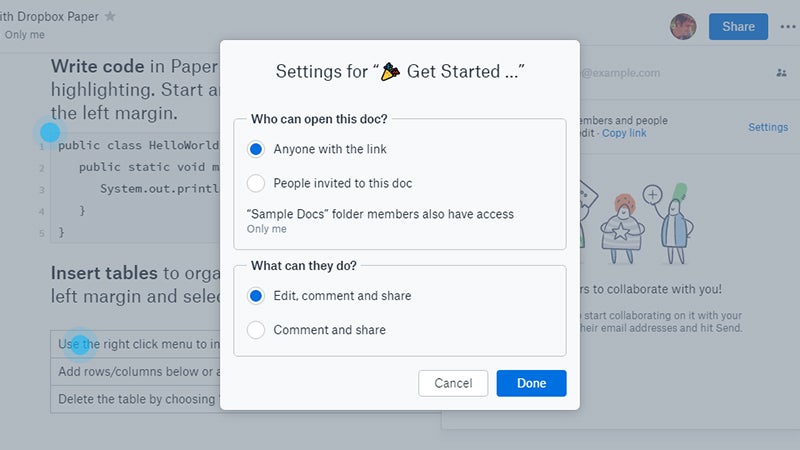 Google Drive is admittedly great for sharing files and collaborating on documents as a team, but Dropbox Paper might be even better — again, it’s the simple and intuitive way that the app works that gives it the edge. Paper takes a similar approach to tagging as Facebook or Twitter, and you can tag someone in a document whether they use Dropbox or not.

Documents can be shared individually or added to a folder with group access, and you can choose to invite people to edit (or view) a file via email or with a specific URL. Importantly, all the sharing and commenting tools pop up exactly where you would expect them — you get the impression Paper was built with collaboration in mind right from the beginning. 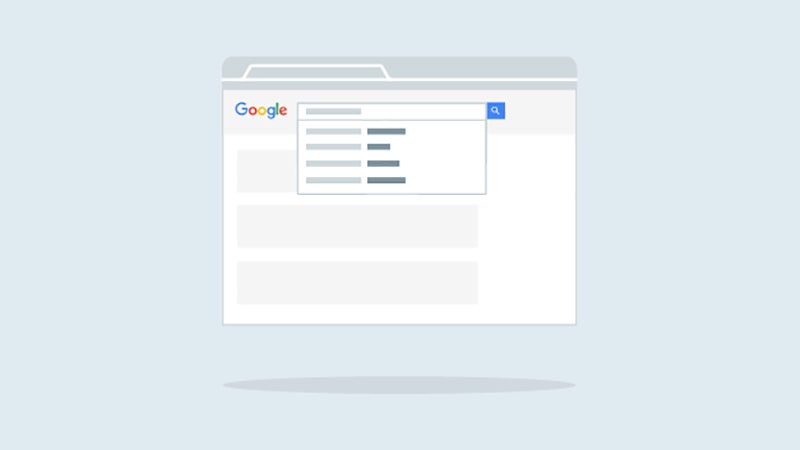 We won’t wade too deep into the topic of data privacy here, but it’s fair to say that Google is keen on collecting a lot of information about you in return for providing all the free stuff it offers. If that kind of overreaching data slurping is a turn off when you’re choosing your web services, then Dropbox Paper offers an alternative that’s not run from Mountain View.

Sure, Dropbox collects data on its users too, but it’s not reading your emails or tracking your favourite spots on a map or logging your web searches — it knows far less about you than Google potentially does. If you’ve decided to go Google-free or just want to cut down on the number of Google services you use, then you’ve got another reason to use Paper.