You Can Build A Working Nerf Blaster Using LEGO 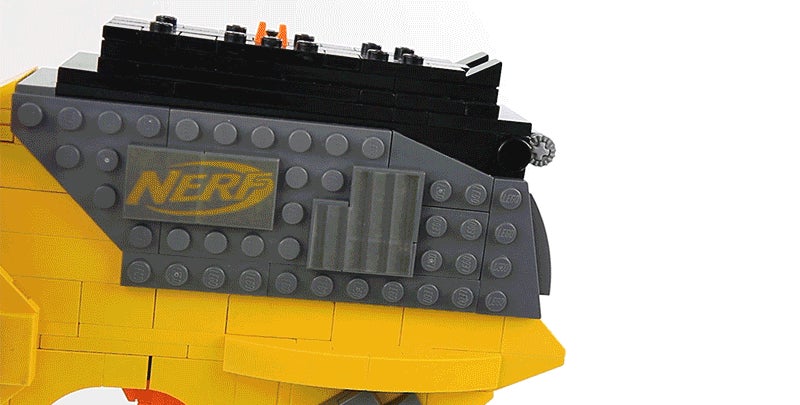 Video: Proving once again that the only toy any kid really needs is a giant box of LEGO, YouTube's Astonishing Studios has managed to recreate a working version of the classic Nerf Maverick REV-6 blaster using nothing but plastic bricks and a metal spring for power. 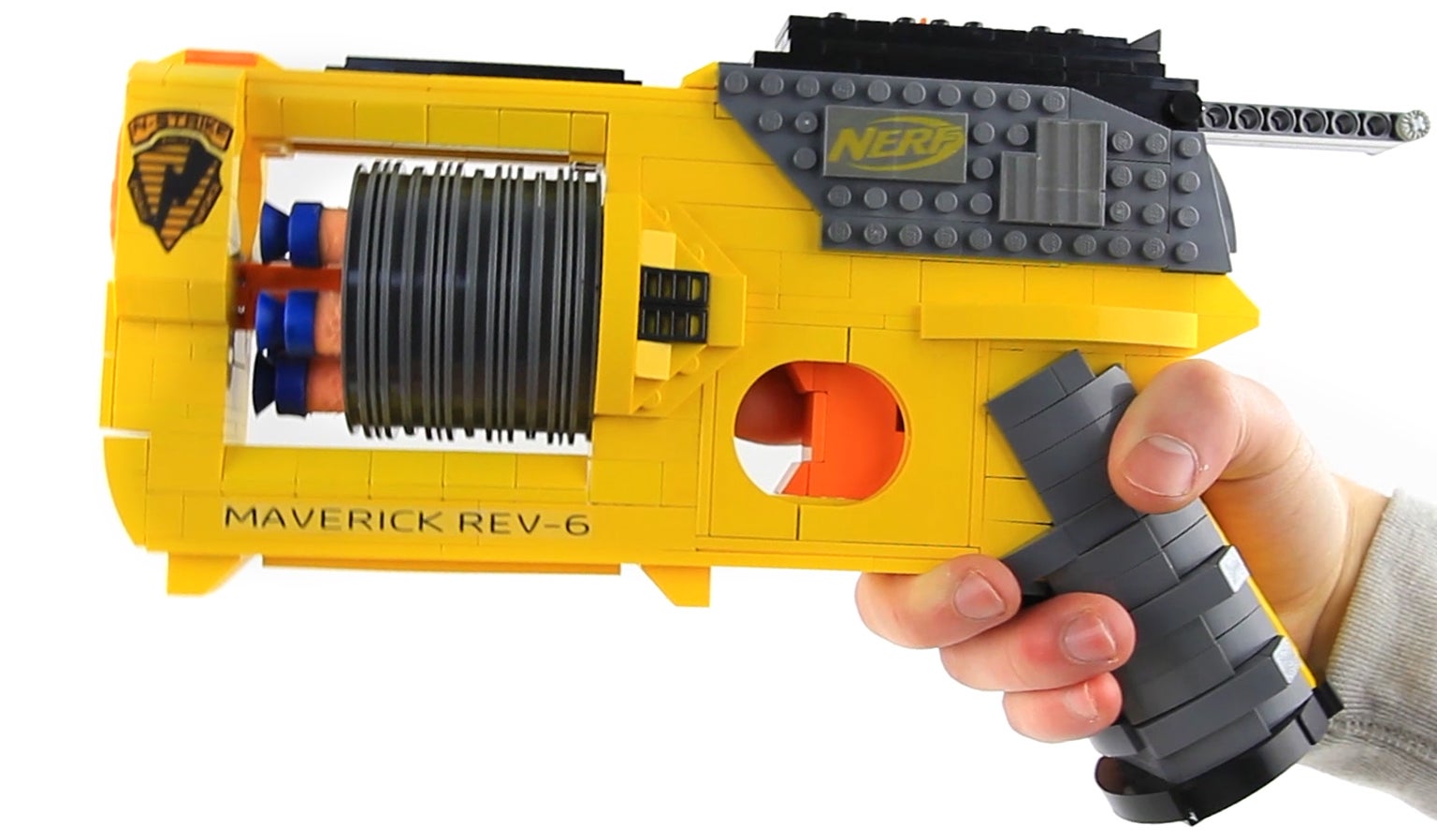 The LEGO blaster even accepts and fires standard Nerf suction cup-tipped darts, although each one needed to be slightly shaved down in order to squeeze into the gun's rotating cylinder made from LEGO rims. But otherwise, it's an impressively faithful recreation of the original Nerf toy. 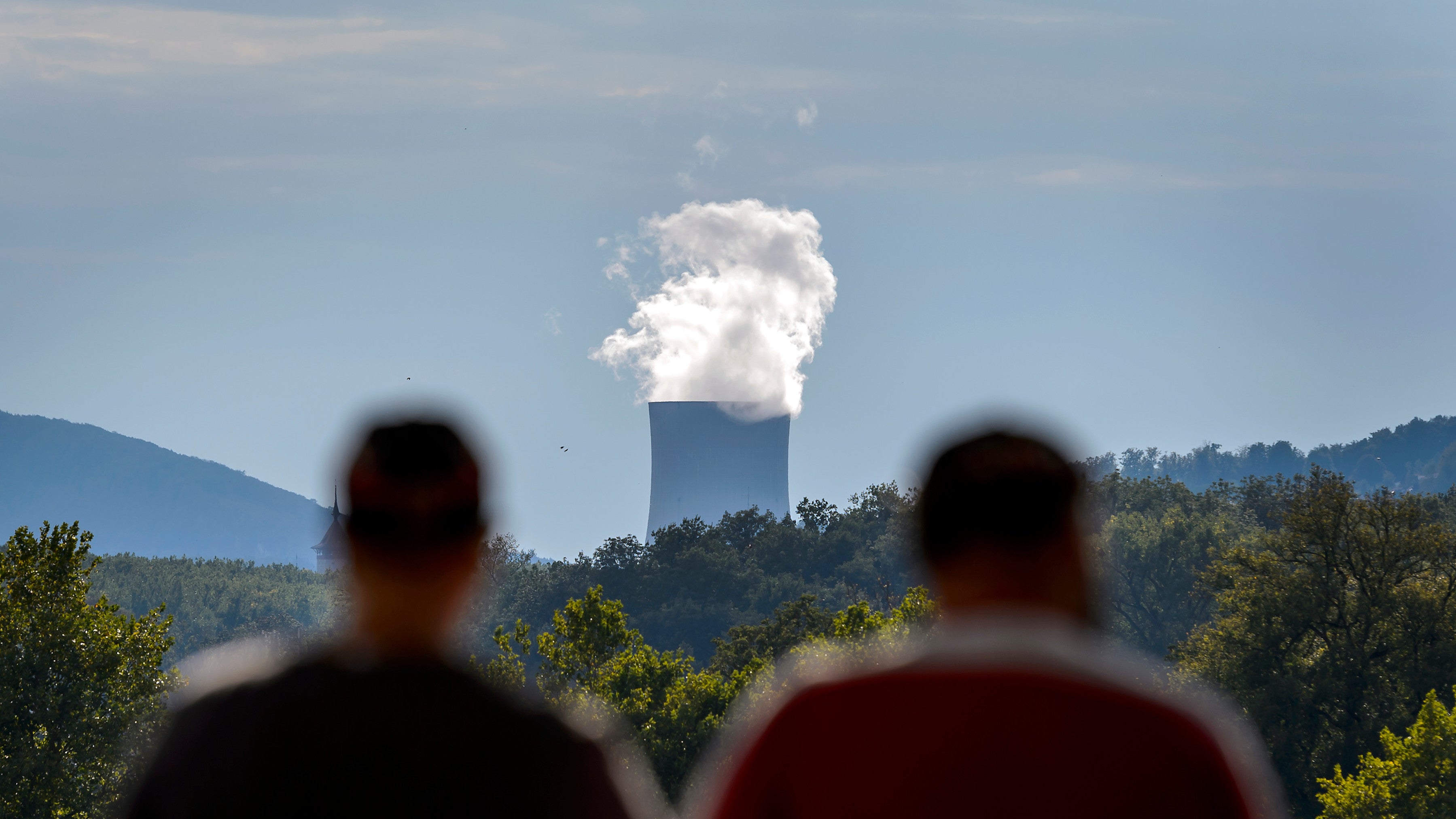 The Promise And Peril Of Nuclear Power

Brian Kahn on Earther, shared by Brian Kahn to Gizmodo 02 Apr 2020 11:50 PM
Temperatures are rising, the Antarctic is melting, and a million animal and plant species face the risk of extinction, all driven by the climate crisis. To save us from the coming climate catastrophe, we need an energy hero, boasting limitless power and no greenhouse gas emissions (or nearly none).