This Might Be The Cthulhu Video Game Of Our Nightmares, Er, Dreams 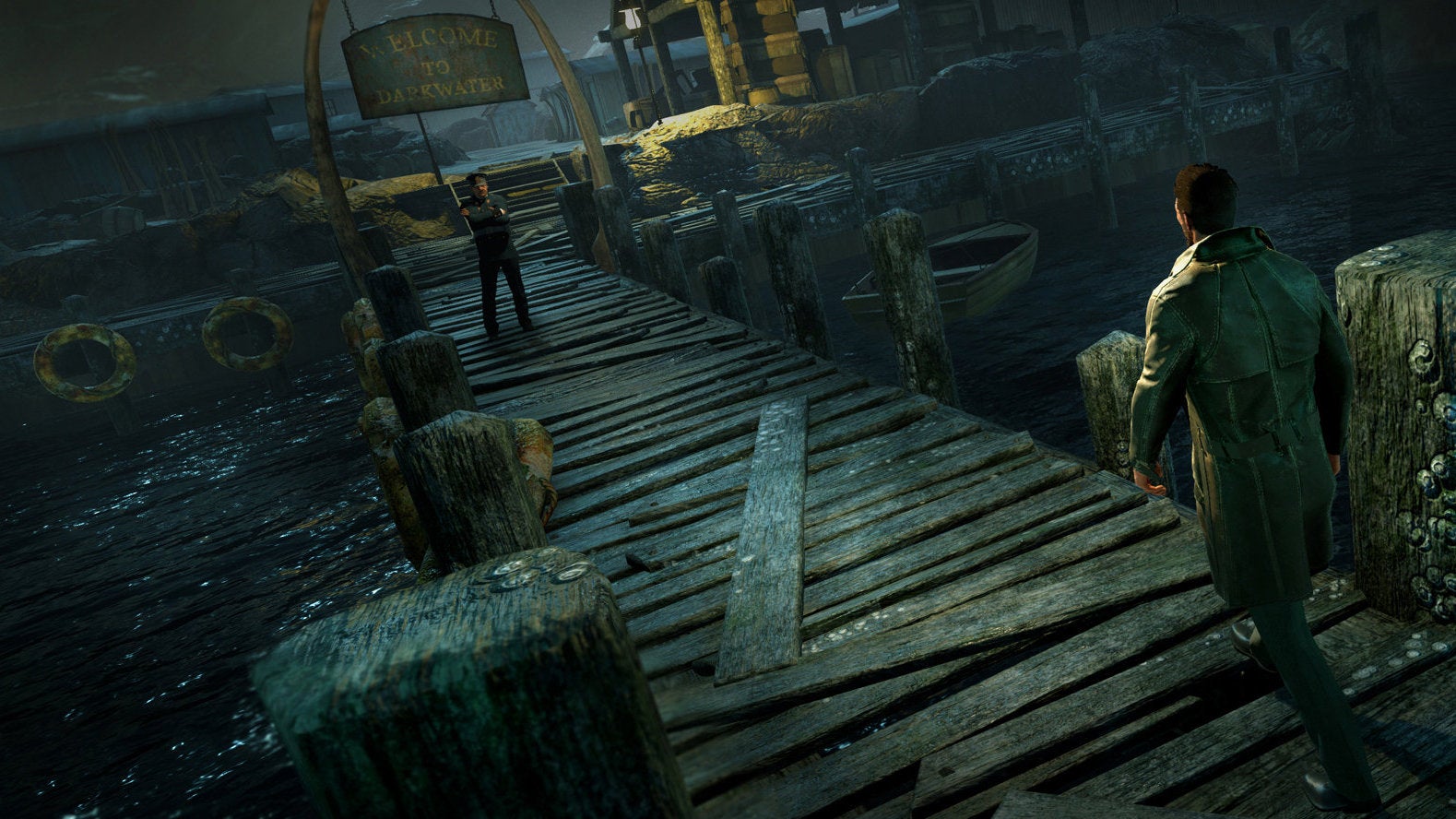 Video: Lots of video games use the influence of H.P. Lovecraft’s dread-drenched Elder Gods mythos. It’s been a while since there’s been one that tackled the author’s works directly, but an upcoming title is going to attempt just that.

Developed by Cyanide Studio and coming to PS4 later this year, Call of Cthulhu: The Official Game follows private investigator Edward Pierce. Pierce’s work on a mysterious death leads him down paths where unspeakable things make his grip on sanity precariously loose. There’s no gameplay to speak of in the clip, but it sure looks like the developers are on their way to nailing the mood of Lovecraft’s oeuvre.