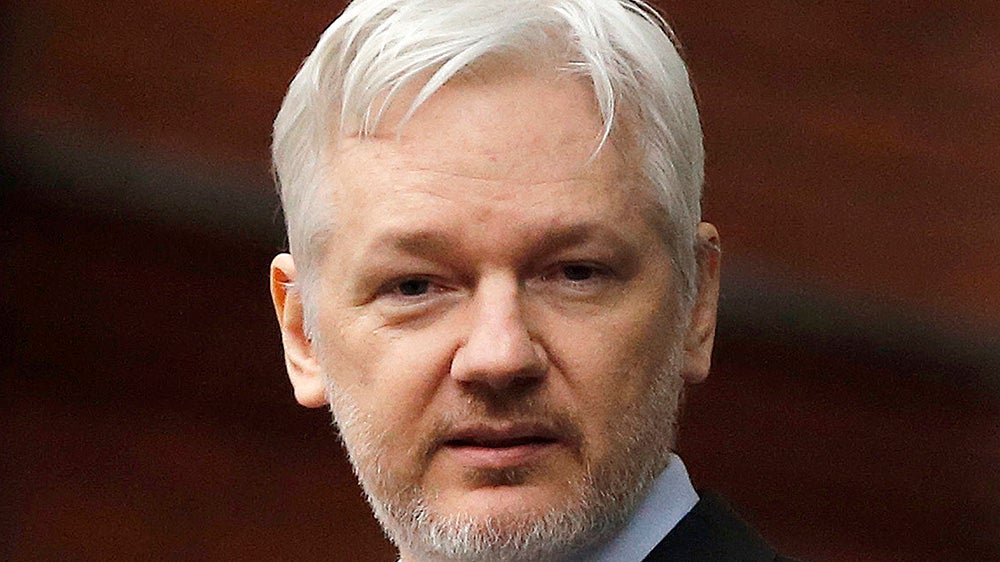 As Gizmodo reported earlier, Julian Assange appeared ready to make good on a promise to extradite himself to the United States — a country which has not publicly charged him with any crimes — following clemency for Chelsea Manning. Less than 24 hours later, Wikileaks’s editor-in-chief is weaselling out of a deal no one asked him to make.

According to The Hill, Assange is using Manning’s May release as a loophole. “Mr Assange had called for Chelsea Manning to receive clemency and be released immediately,” one of Assange’s many attorneys, Barry Pollack, told The Hill. Meaning Assange won’t be giving himself up to a country that doesn’t actually want him in the first place. Bummer!

To salt this strange and rapidly festering wound, the White House denies Assange’s “deal”, such as it was, had any bearing on their decision to release Manning before 2045.

In the intervening years between releasing Manning’s leaks and now, Julian Assange has revealed himself consistently as a liar. He called himself a journalist while doing none of the work to redact editorially irrelevant personal information in the leaks he released. He pretended his source for the Podesta emails wasn’t in cahoots with the Russian government, though that was clearly the case. And now, very publicly, he’s lied about following through with an astonishingly stupid “deal”.

Maybe its time to stop treating Assange as a genius freedom fighter and instead take him for what he is: A manipulatable egomaniac who has painted himself into a corner.