The Exorcist Is Unsettling, Twisted And Really Good 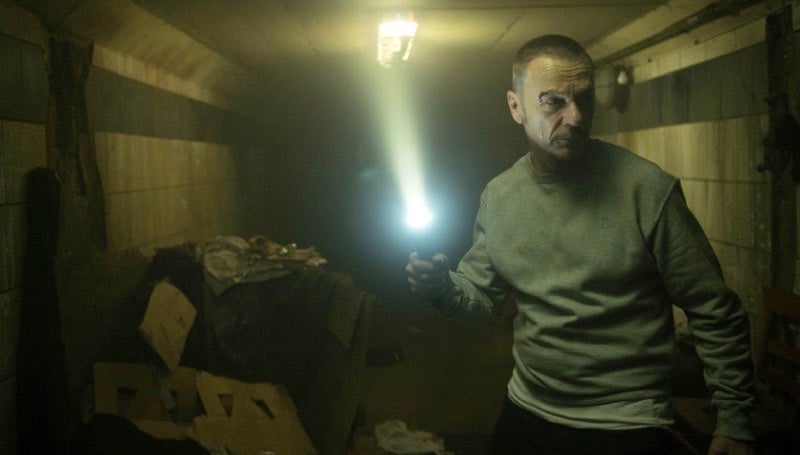 At first, we were sceptical about The Exorcist TV series. But when we finally got a chance to watch it, we realised it’s not a wan imitation of the movie – it’s a wonderfully unsettling expansion of the movie’s universe. If you’re a horror fan and you’re not tuning in, you’re missing out.

After we saw the pilot, we came up with three things The Exorcist would need to do to succeed, and the show has accomplished all of them, easily, while taking twists we could never have expected. The fact that it’s constantly unpredictable is one of the show’s greatest strengths, along with the fact that the characters, who are dealing with some insanely bizarre circumstances, actually feel weirdly relatable in spite of everything.

Without giving too much away, since the whole point of this is to get you to watch The Exorcist for yourself, the show takes a very creative approach to depicting possession. It isn’t just a girl tied to a bed speaking in tongues (though it eventually gets to that point). The demon targets teenager Casey by drawing out her deepest insecurities and “helping” her overcome them; we see the process happen gradually. We observe the demon enter her life as an older man that only she can see, and we can literally watch the battle for her soul as she wavers over whether or not to give in to his demands. Along the way, we get to see her use her newfound evil powers in some oddly satisfying (but still utterly horrifying) ways, taking down a bitchy sports rival and a disgusting train groper in ways that are truly demonic. But we also see the emotional pain she inflicts on her family, and the agonising turmoil she feels within herself, too.

The priest characters are also unusually complex. The younger priest, Father Tomas, is a little less interesting – he has some old temptations clouding his judgement that become more prominent as the show progresses, but he’s generally in “What the hell is happening?” mode at all times, the ideal audience surrogate. The (slightly) older priest, Father Marcus, is the show’s best character; he’s been fighting demons for the Catholic Church since he was just a boy, but lately he’s been spending just as much time fighting the church itself. And with the demonic presence on Earth on the rise (Casey is just one brick in a growing wall), he’s starting to realise a greater conspiracy is afoot. But he’s not doom and gloom 100 per cent of the time; there’s a fantastic sequence where he winds up on a “spooky places” tour of Chicago, and ends up bonding over supernatural know-how with the eccentric hosts.

The show also includes a hell of a big reveal that involves one of the show’s other major characters, played by Geena Davis, whose ambiguities start to gel in some really interesting ways.

The Exorcist will air in Australia Sunday, December 4 at 8:30PM on Showcase. Make your own “the power of Christ compels you” joke here, and get to watching.