The Sundance Film Festival is well-known for debuting some of the best films of any given year. In fact, it's likely many of your favourite movies of all time have premiered at Sundance — and next year, that may happen again.

Though the festival is always dominated by dramatic films, next year there are more than the usual amount of science fiction and genre films on the schedule. And if these films made it into Sundance, odds are we may be talking about them again when it comes to the best-of lists in 2017. This is, after all, the place where Primer, Donnie Darko, Memento, Reservoir Dogs, 28 Days Later, The Blair Witch Project and Saw all premiered.

Here is the 2017 crop of Sundance's science fiction and genre films, with photos followed by the official descriptions. 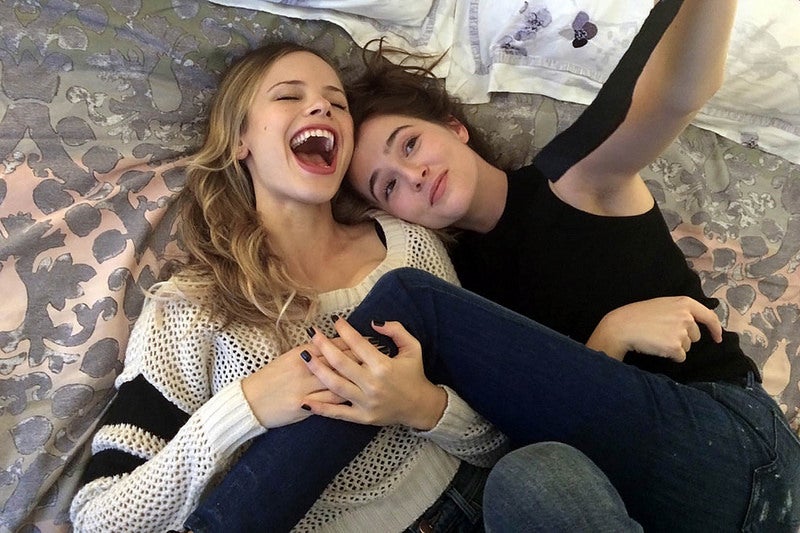 Before I Fall / U.S.A. (Director: Ry Russo-Young, Screenwriter: Maria Maggenti) — Samantha Kingston has everything. Then, everything changes. After one fateful night, she wakes up with no future at all. Trapped into reliving the same day over and over, she begins to question just how perfect her life really was. Cast: Zoey Deutch, Halston Sage, Logan Miller, Kian Lawley, Elena Kampouris, Diego Boneta. World Premiere 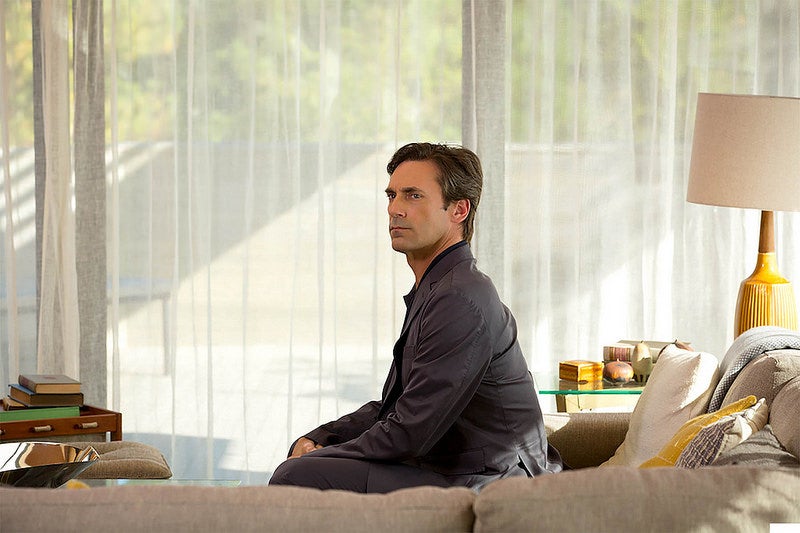 Marjorie Prime / U.S.A. (Director and screenwriter: Michael Almereyda) — In the near future — a time of artificial intelligence — 86-year-old Marjorie has a handsome new companion who looks like her deceased husband and is programmed to feed the story of her life back to her. What would we remember, and what would we forget, if given the chance? Cast: Jon Hamm, Geena Davis, Lois Smith, Tim Robbins. World Premiere 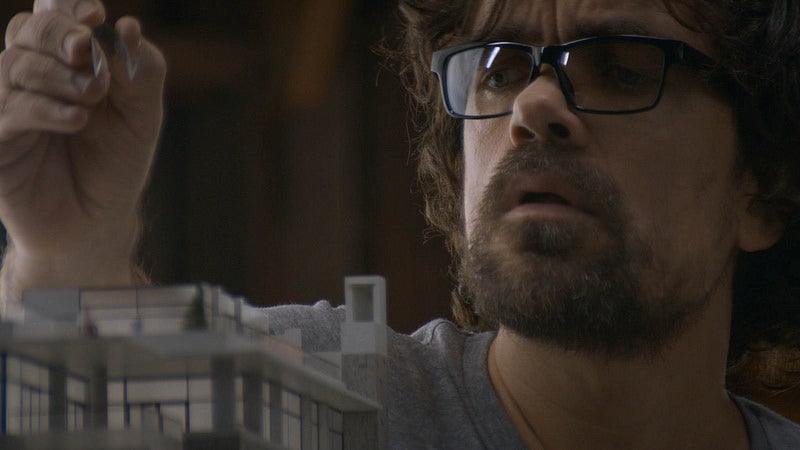 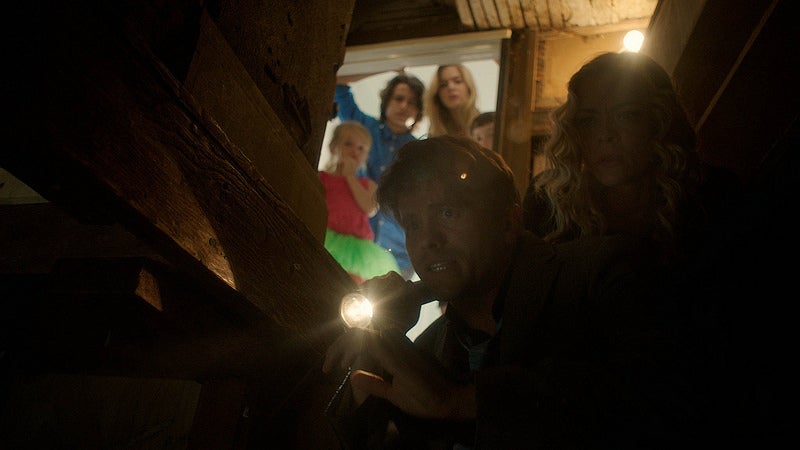 Bitch / U.S.A. (Director and screenwriter: Marianna Palka) — A woman snaps under crushing life pressures and assumes the psyche of a vicious dog. Her philandering, absentee husband is forced to become reacquainted with his four children and sister-in-law as they attempt to keep the family together during this bizarre crisis. Cast: Jason Ritter, Jaime King, Marianna Palka, Brighton Sharbino, Rio Mangini, Kingston Foster. World Premiere 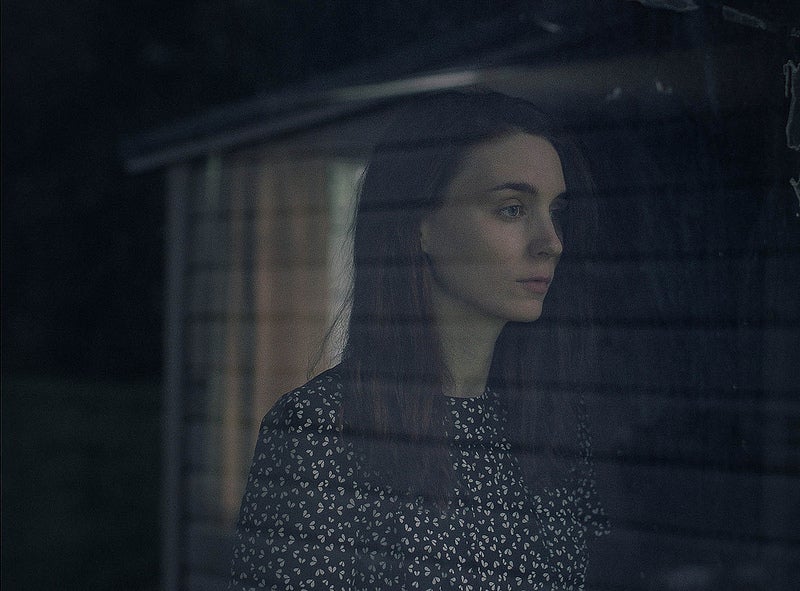 A Ghost Story / U.S.A. (Director and screenwriter: David Lowery) — This is the story of a ghost and the house he haunts. Cast: Casey Affleck, Rooney Mara, Will Oldham, Sonia Acevedo, Rob Zabrecky, Liz Franke. World Premiere

Sundance even has a VR section this year, which has a few awesome sounding films. 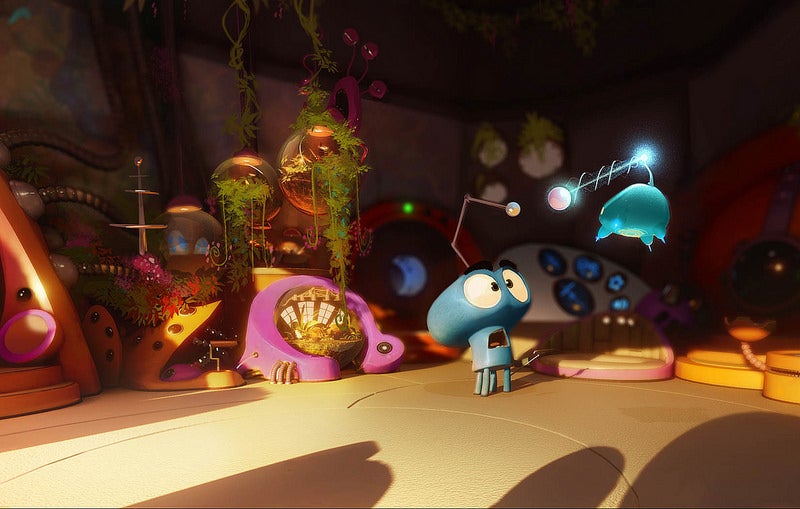 ASTEROIDS! / U.S.A. (Artist: Eric Darnell) — From the director of Madagascar comes Baobab's VR animation. Journey the cosmos aboard the spaceship of Mac and Cheez, an alien duo so mission-focused they forget what's important in life. It's up to you to show them what really matters. Cast: Eric Darnell.

Dear Angelica / U.S.A. (Artist: Saschka Unseld, Key Collaborators: Angela Petrella, Wesley Allsbrook, Maxwell Planck, Ryan Thomas) — This project is a journey through the magical and dreamlike ways we remember lost ones and, even though they are gone, what remains of the ones we loved. Cast: Geena Davis, Mae Whitman.