Ryan Gosling Will Play Neil Armstrong In An Upcoming Biopic 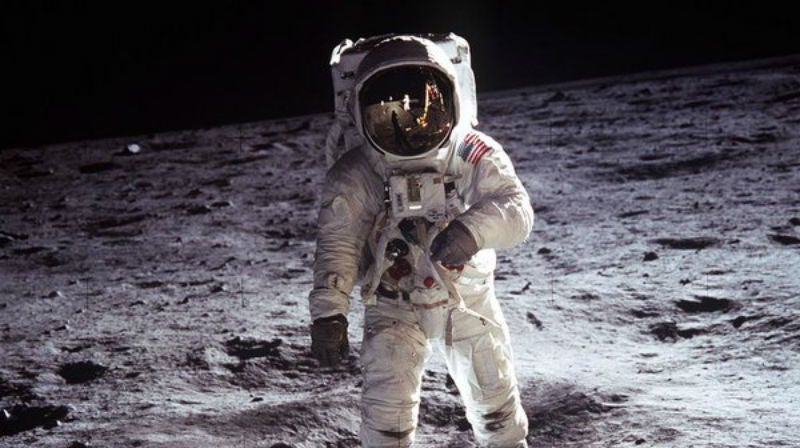 For almost anyone else on the planet Earth, having Ryan Gosling play them in a movie would be the coolest thing to ever happen to them. But that's not the case when your list of achievements includes "First Human to Walk on the Moon".

Neil Armstrong took this photo of Buzz Aldrin during the Apollo 11 Moon landing. Armstrong is getting a new biopic. Image: Twitter

As previously rumoured, Ryan Gosling will be playing Neil Armstrong in an upcoming biopic called First Man, directed by his La La Land director Damien Chazelle. Spotlight co-writer Josh Singer is adapting the screenplay from the authorised biography First Man: A Life Of Neil A. Armstrong by James Hansen.

The film will, of course, tell the story of Armstrong's Apollo 11 trip to the Moon. Beyond that, it will explore his achievements beforehand and how his instant celebrity changed his life considerably. All of it is based on hours of interviews the book's author did with Armstrong himself.

First Man is set up at Universal Pictures and they're hoping to start production in early 2017, making at 2018 release likely. It will mark Chazelle's first feature as a director with a script he didn't write. His first, Whiplash, won three Oscars and his latest, La La Land, will likely win more than that. It's a strong team for what sounds like a potentially amazing movie.