NASA Launched A GIPHY Page And It's Glorious 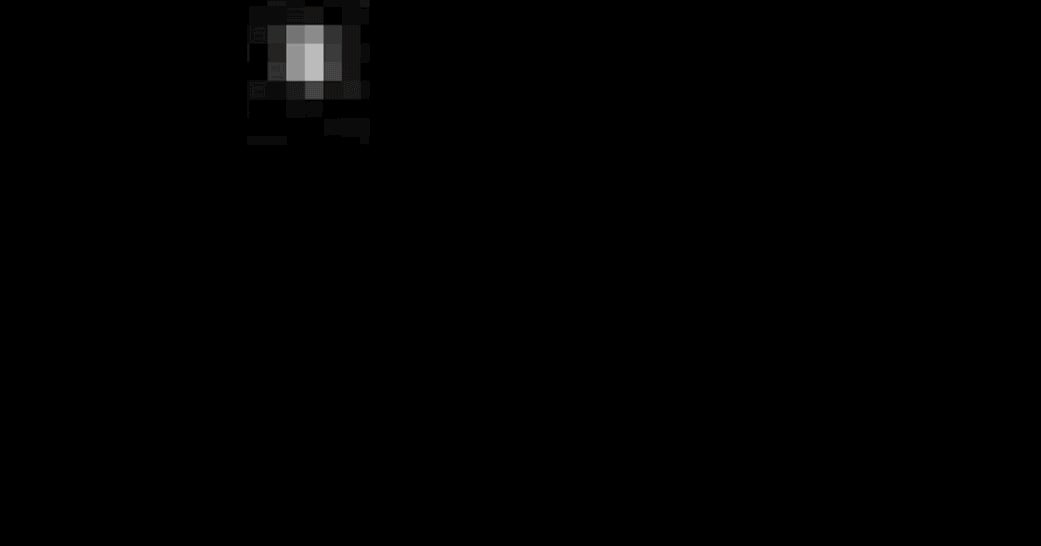 Image Cache: You love space gifs. Your weird engineering buddy loves space gifs. So it was only a matter of time before NASA, the fun-loving government agency with a mission to make sure everybody on this pale blue dot is feeling stoked about the cosmic beyond, officially joined the internet's one stop shop for clever retorts and silly reactions better known as GIPHY.

Browse through the cool photos, animations and diagrams in Gizmodo's Image Cache here.

Yesterday, the space agency launched a GIPHY page, and it is everything a space nerd could hope for, full of glorious planetary and deep space imagery, fiery rocket launches and unforgettable moments in spaceflight history, most of which involve middle aged men making hearty victory whoops in front of their computer screens. Also, a few things that... definitely haven't happened... yet. 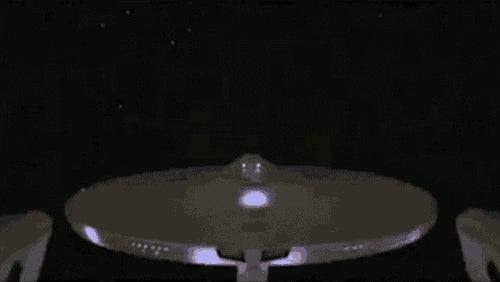 Courtesy of NASA, we've collected a few of our favourite new GIPHY treasures here, but honestly, it's worth putting everything else aside to scour the page for yourself, and start dropping the galaxy's best science gifs all over social media before all of your friends catch on. 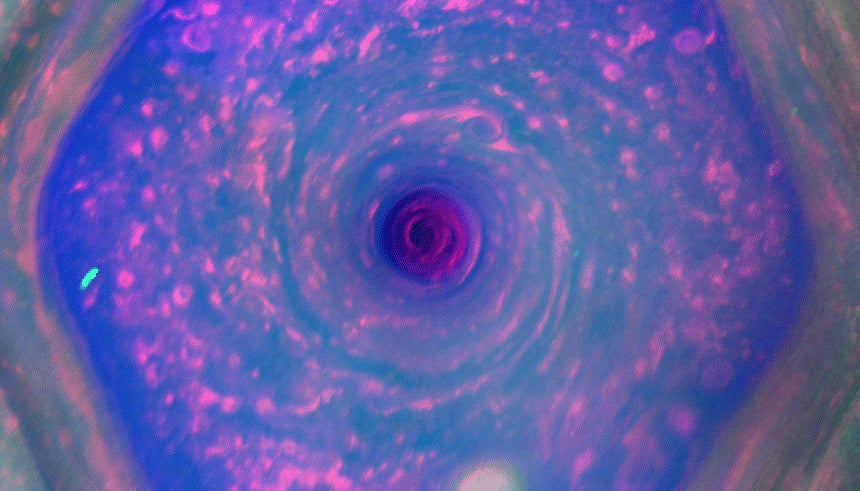 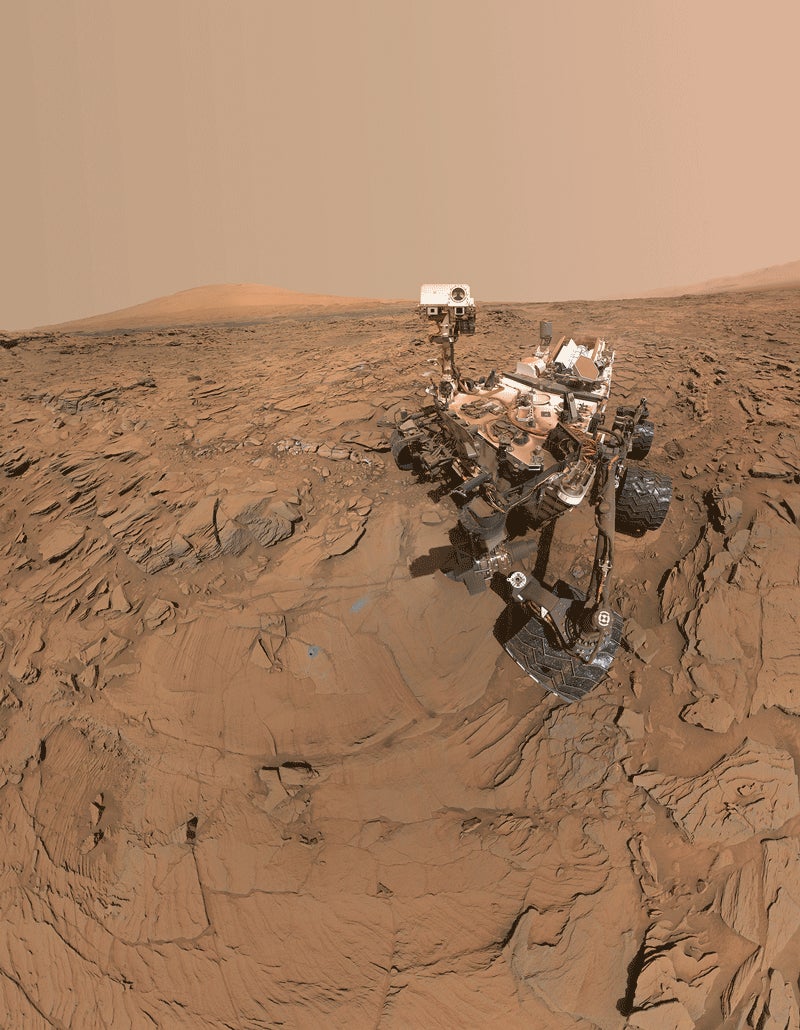 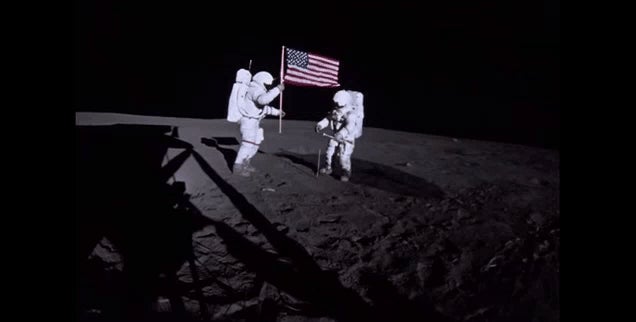 Goofing around on the moon 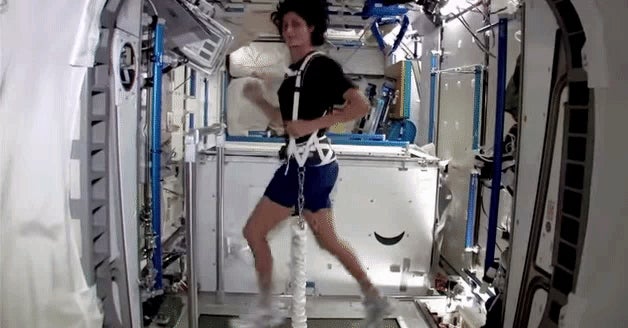 When you need a tether to stay on the tracks 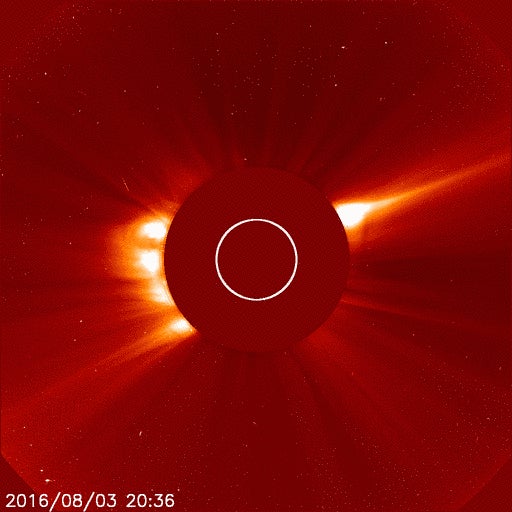 When you make a wrong turn and crash into the Sun 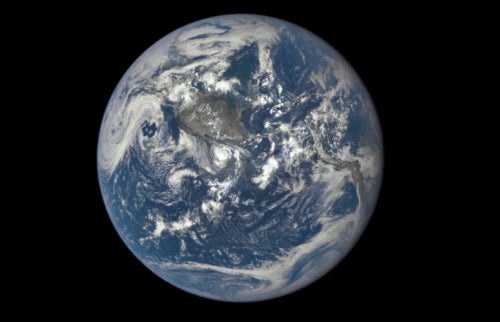 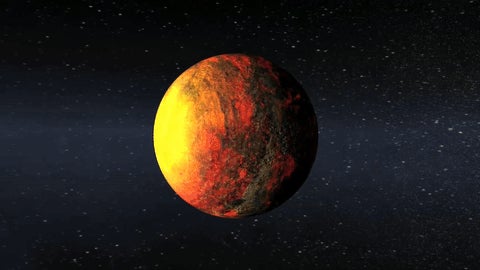 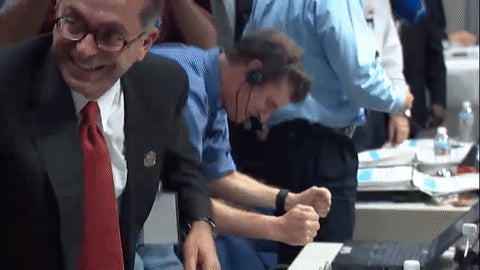 When your rocket doesn't explode 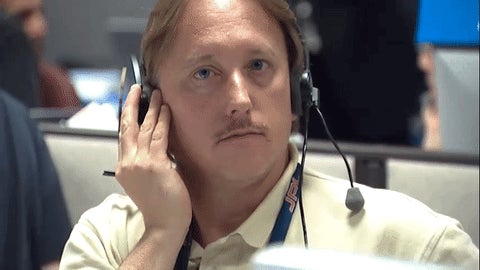 When your rocket totally explodes 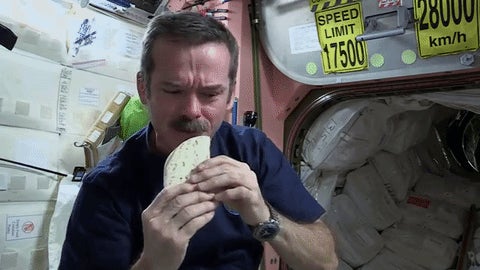 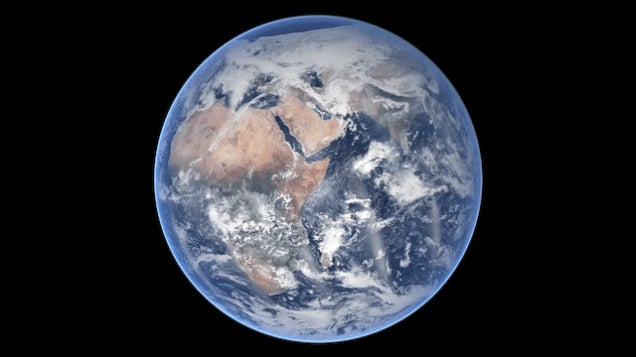 Earth is the best planet

Oh, NASA also has a Pinterest page now, for some reason.