Another Major Planet Hulk Connection In Thor: Ragnarok Has Been Revealed 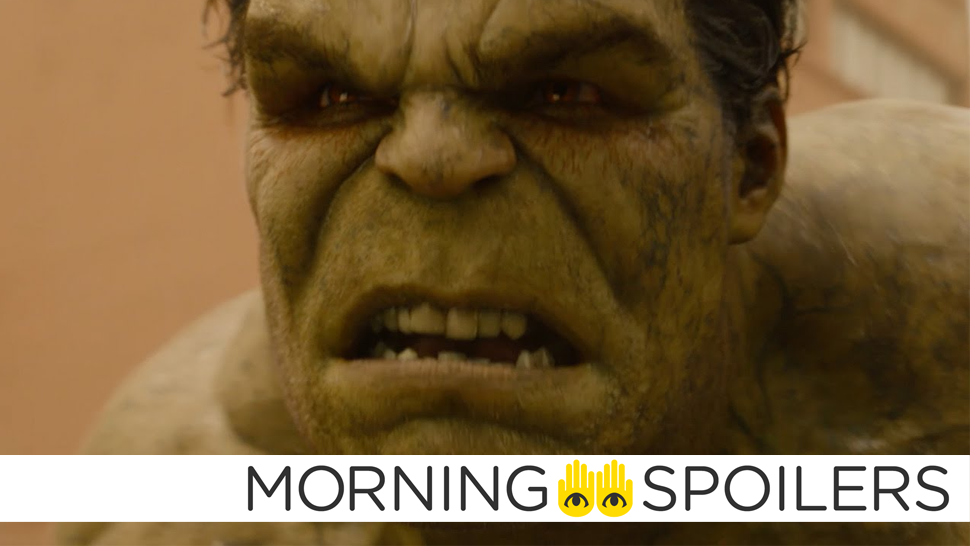 A crazy rumour about an original Power Ranger appearing in the new movie has emerged. Vincent D'Onofrio wants his own Marvel Netflix show. Plus, new looks at Wonder Woman and A Monster Calls, and big storylines are on the way for Castiel in Supernatural. To me, my Spoilers!

Taika Waititi confirmed that at least part of the film is set on the planet Sakaar — the planet Hulk lands on in the original Planet Hulk storyline — to Total Film magazine:

Sakaar was just an insane, far-off, furutistic place which was the biggest shift for the film and these characters.

I was really excited when Kevin and the rest of Marvel jumped on board with the idea to use Kirby as a big influence in the design of the film. What's really hard is staying authentic.

A bizarre rumour about original Green Ranger Jason David Frank being in the film has emerged, courtesy of former Power Rangers Turbo star Blake Foster. Foster, who worked with Frank on Turbo, claimed that Frank would appear in the movie... in the comments of a post on his own Instagram page, bashing the atrocious new design for Goldar in the movie:

All I can do is SMH ? WTF is this ? #ThisIsSupposedToBeGoldar ?

The comments appear to have since been deleted, so it remains to see whether or not Frank will actually cameo in the movie or not. [Comicbook.com]

Originally slated for release next month, the movie has been hit with a last-minute delay to June 30, 2017. [Deadline]

Time Magazine has a new picture of Diana riding into action. 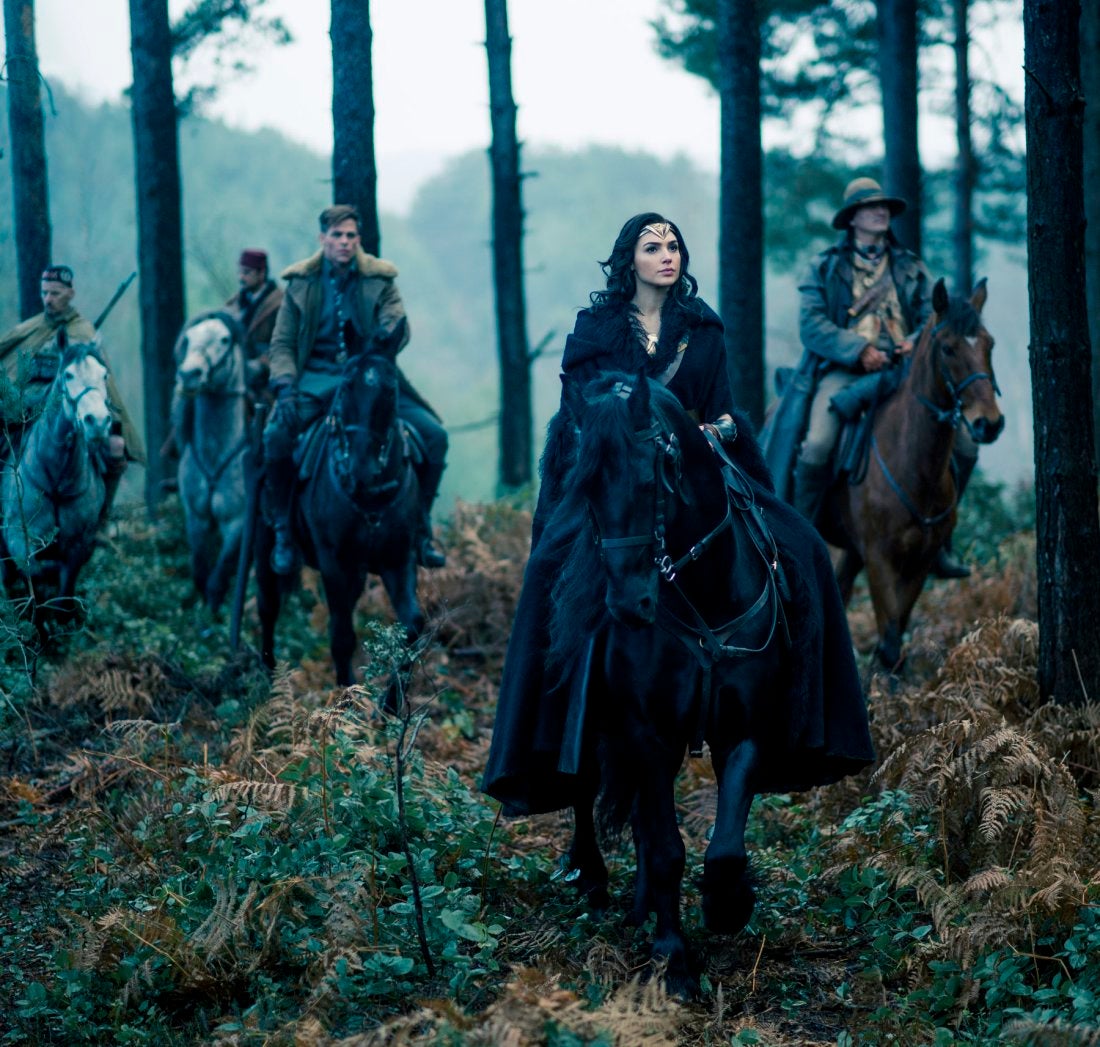 Here's a new TV spot for the film.

While he's denying he's not in Spider-Man: Homecoming or Defenders, Vincent D'Onofrio would love to get his own Netflix show while he's talking about Kingpin:

Executive producer Andrew Dabb talks to TV Line about some Castiel-focused stories coming up in the season:

He was the guy that harrowed Hell to rescue Dean Winchester. We established that, and now we're taking a little twist on it and telling a lost story from his past that involves [guest star] Alicia Witt.

Here's a new synopsis for episode 10, "The Edison Effect."

Frank (Riley Smith) and Raimy (Peyton List) put a plan in motion for Frank to kill the Nightingale. Frank finds himself agonizing over whether it's the right thing to do, and Raimy is confronted with an unexpected moral decision. Mekhi Phifer, Devin Kelley, Anthony Ruivivar, Daniel Bonjour and Lenny Jacobson also star.

Finally, the words "love missile" appear in this synopsis for "And the Curse of Cindy," and that's kind of amazing.

The obnoxious Cindy Kroger has suddenly become super-popular thanks to a magical love potion. The Librarians must stop her before she launches a love missile that would force the whole world to become her fan base.