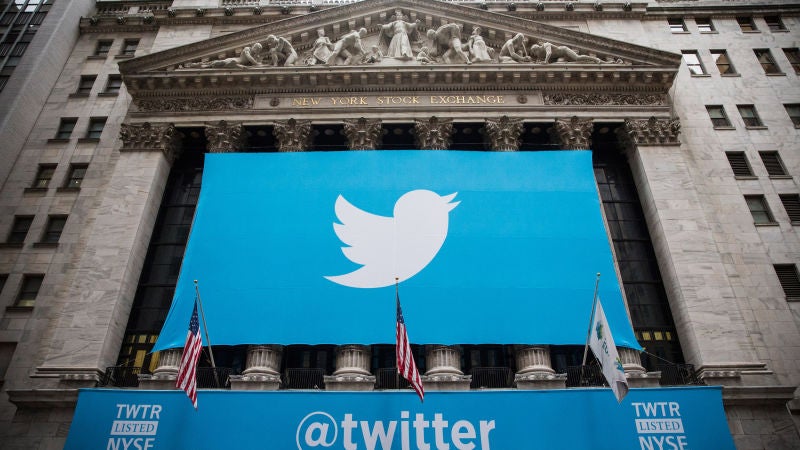 Twitter is finally rolling out the ability to mute keywords and threads. Being able to mute pre-selected keywords from your notifications seems like a pretty obvious move for the social network, whose reputation has been badly tarnished as a result of rampant harassment of and by its users. It reportedly took Twitter more than a year to figure out how to implement the new feature. What an embarrassment. 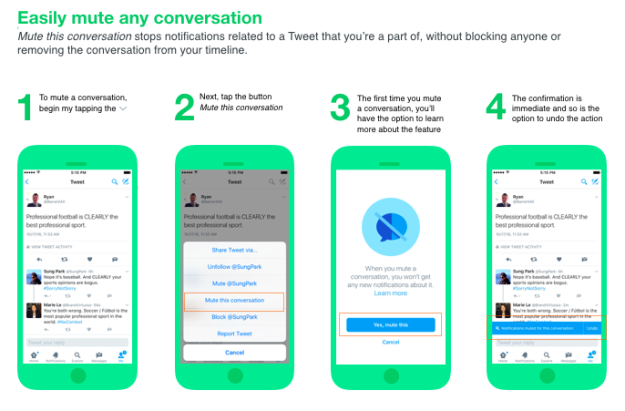 For now, you will only be able to mute conversations that you are @-mentioned in. The mute tool will remove a selected thread from your notifications without blocking or permanently muting anyone — in other words, the thread will still show up in your timeline. Basically, this will be mostly useful for those situations when you’re stuck in a thread with five other people who are clogging up your notifications with mindless banter. 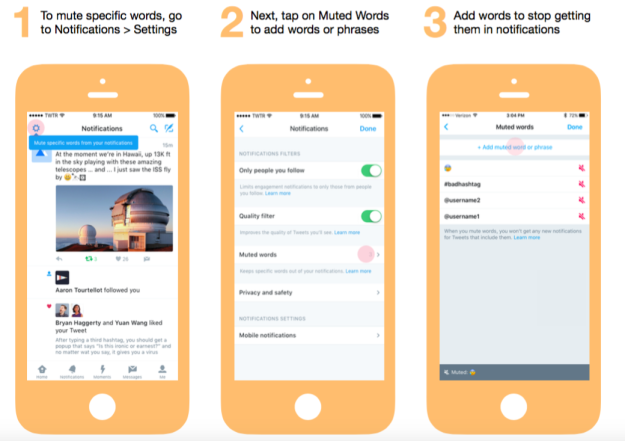 The bigger change comes to notifications, where you’ll now be able to filter out keywords. Judging by this image example from Twitter, you can block usernames, emojis and hashtags in addition to text.

The changes will surely prove useful for mitigating the targeted harassment that sometimes runs wild on Twitter. It’s just a shame it took the company this long to figure it out.