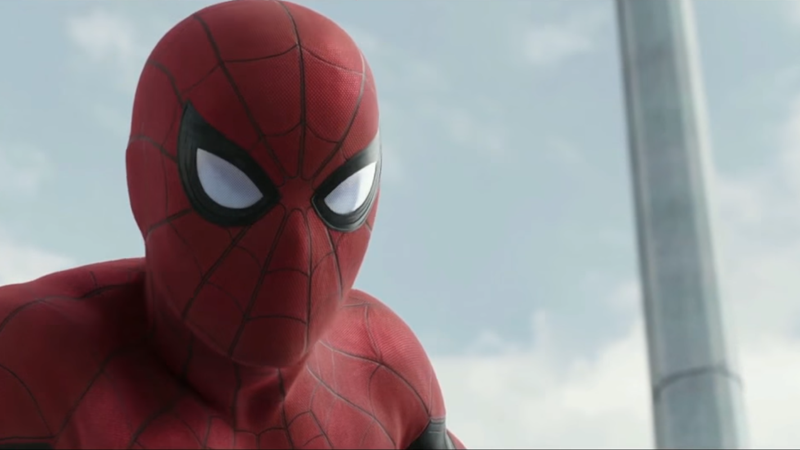 Landing a role like Peter Parker is a life-changing opportunity for any actor — but considering the gravity of being the next webslinger carries, you’d think Marvel would pre-prep their chosen actor for the deluge news of their casting would bring. Not so, according to Tom Holland.

The casting process for the latest Spider-Man was long and arduous, but when it was eventually revealed that Tom Holland would play the new Spidey, the young actor was just as in the dark as everyone else. Instead of being offered the role before Marvel went public, the actor — speaking in a new interview with The Hollywood Reporter — says that he found out while casually browsing Instagram:

I was in my bed scrolling through Instagram. It had been about a month since my audition. And Marvel just posted a photo saying go to our website and find out who the next Spider-Man is. I went on the Marvel website on my computer and there it was: The new Spider-Man is Tom Holland. I went ballistic, like absolutely nuts.

OFFICIAL: Marvel Studios + Sony Pictures have found our #SpiderMan star + director! Head to Marvel.com to see who they are…?

That must have been a weird feeling. Maybe even a little bit of Spider-sense. You can’t help but imagine what must have raced through his mind in between reading that post and then having to go to check the website to find out!