This Is The Dumbest MacBook Pro Complaint 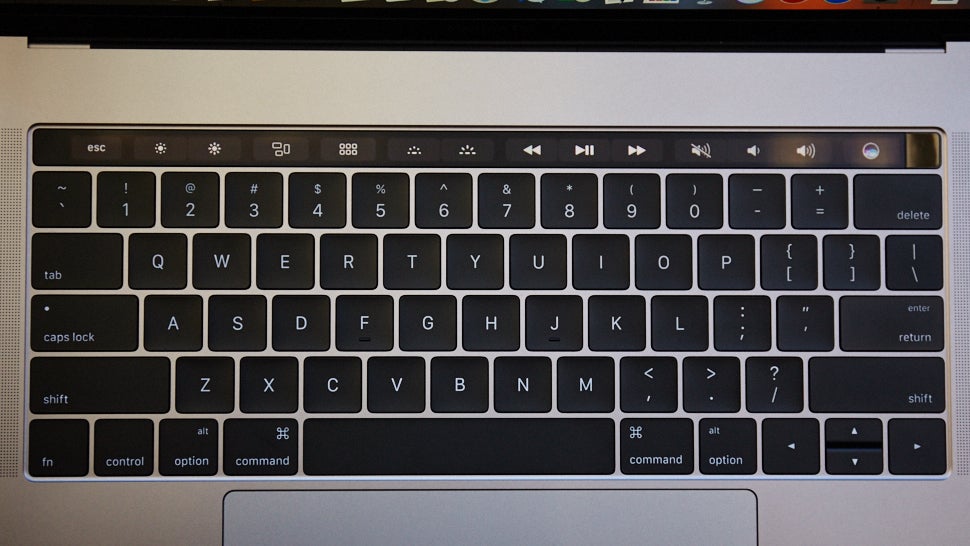 The new MacBook Pro is far from perfect. It’s expensive, the Touch Bar feels like a gimmick, it’s not upgradable and the USB-C ports means you’ll be stuck using dongles, at least in the short-term. These are all valid reasons for Mac fans to be unhappy with the new MacBook Pro.

But the silliest reason to hate on the MacBook Pro is the loudness of its new keyboard. Yet that’s exactly what some people are doing.

YouTuber Louis Rossman rants for a solid two minutes (from 13:55-16:10) over the loudness of the MacBook’s new keyboard.

The keyboard and this trackpad on the new Macbook Pro are loud af. Damn @Apple did you not have any h4rdc0r3 h4x0rs bang on this?

Daring Fireball’s John Gruber agrees that the new keyboard is louder, but he doesn’t think it’s a bad thing.

I think the new one is definitely louder. At one point during my review process, I was thinking the same thing, and I asked my wife and son to corroborate. They both told me it just sounded different, not louder. But now I’m thinking maybe I was right.

To me it’s of a piece with the clicky feel of the new keyboard, which I like. The premium clickiness is what made me say in my review that it’s a mixed bag, not a complete regression from the old ones. People who work in quiet rooms might disagree.

The Wall Street Journal’s Joanna Stern also commiserates that it was louder in her tests, too.

Yes! It is louder. I mentioned it in both video and column. I think part of it is that you think you need to hit the keys a bit harder. https://t.co/WHvgFdYte0

As for me, I’ve used three different MacBook Pro models over the last few weeks and honestly, it probably is a smidge louder. The new MacBook Pro’s keys have less travel than its predecessors, and that could be why pressing down on the keys makes more noise. The truth is, we don’t know why the keys are louder, but regardless the reason, it’s not that big of a deal.