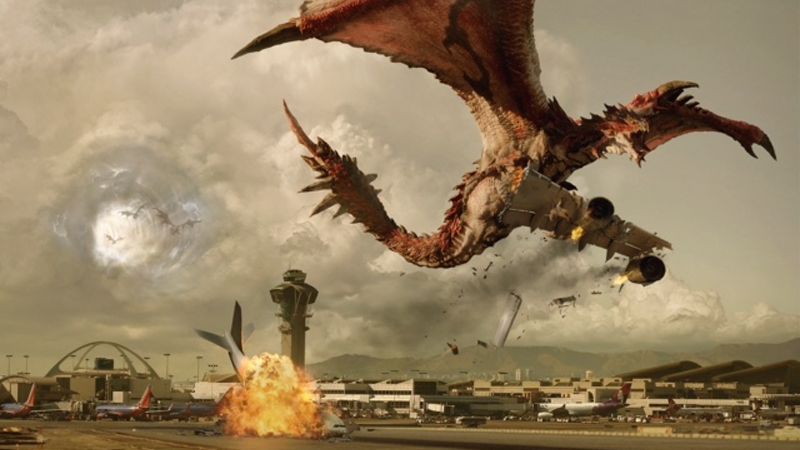 Although the aptly titled Resident Evil: The Final Chapter is the last of Paul W.S. Anderson’s takes on the survival horror video game series, the director is apparently not done with his cinematic relationship with video game developer Capcom. Next up? An… interesting take on the iconic Monster Hunter franchise.

A new Q&A with Anderson and his production partner Jeremy Bolt for Deadline confirms that the duo are currently in talks to develop a movie based on Capcom’s legendary RPG franchise Monster Hunter, a fantasy gaming series about travelling to exotic lands and hacking your way through the local monster population… so you can make better weapons and armour from their corpses and do it all over again. The series is one of Capcom’s biggest; it’s hugely popular in the developer’s native home of Japan, and a movie adaptation has been rumoured to be in the works for several years. 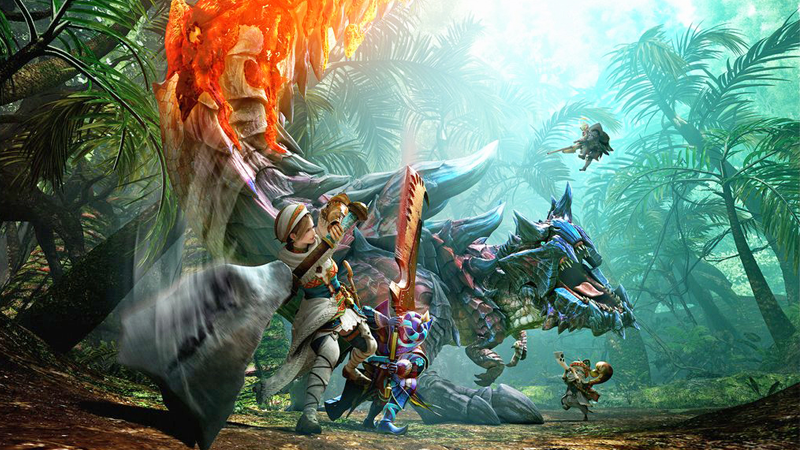 Also, you get cutesy cat companions called Felynes who should *absolutely* be in the movie and get a ton of adorable merchandise. Image from Monster Hunter Generations/Capcom.

Anderson’s take, just like his version of Resident Evil, might rankle diehard Monster Hunter fans expecting an even somewhat remotely faithful adaptation of the games, however. According to the Q&A, Anderson’s script for the movie is about the various creatures of the Monster Hunter universe invading our own reality, necessitating humanity to rise up and hold them off. You can see the concept art above of a Rathalos, a popular recurring creature in the games, invading LAX. To give you more of an idea of what to expect from the movie, here’s its logline:

For every Monster, there is a Hero. An ordinary man in a dead end job discovers that he is actually the descendant of an ancient hero. He must travel to a mystical world to train to become a Monster Hunter, before the mythical creatures from that world destroy ours.

Hmmm. It might not be absolutely faithful to the games, but as long as it does something fun with the Monster Hunter concept, it could be interesting.