The Next iPhone Will Probably Have A Beautiful, Curved OLED Display 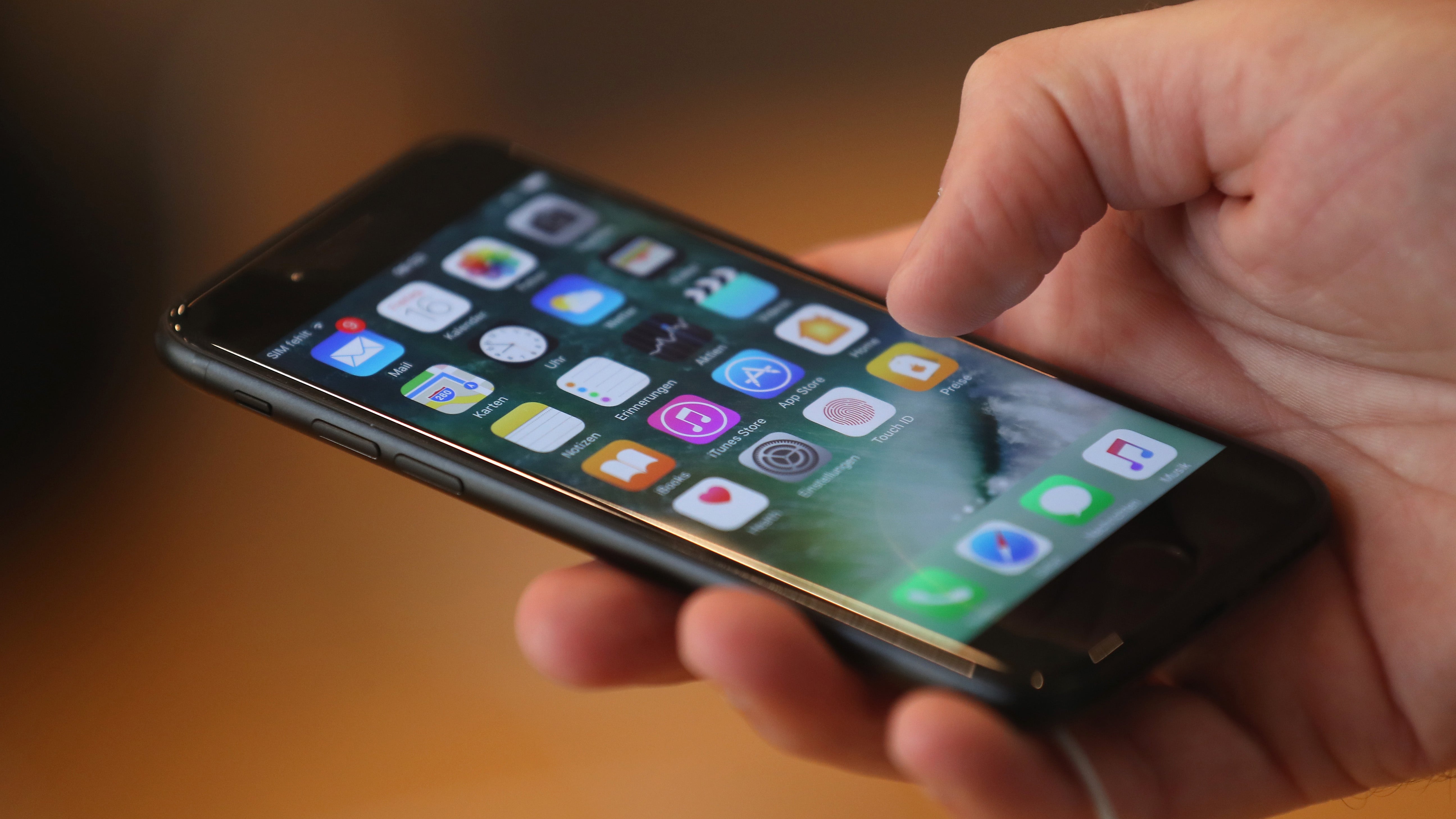 The next iPhone will reportedly have a beautiful OLED display. Sharp executive Tai Jeng-wu essentially confirmed the next iPhone’s hardware upgrade in a recent trip to his alma mater, Tatung University in Taiwan, according to Japan’s Nikkei Asian Review.

Mr Jeng-wu also happens to be an executive at Sharp’s parent company Hon Hai Precision Industry (better known as Foxconn Technology Group), so that puts him in a unique position to know what Apple is working on. Foxconn, of course, is a critical iPhone part supplier and assembler.

“The iPhone has been evolving and now it is switching from LTPS (low-temperature poly-silicon) to OLED panels,” said Jeng-wu at Tatung University according to the report. “We don’t know whether Apple’s OLED iPhones will be a hit, but if Apple doesn’t walk down this path and transform itself, there will be no innovation. It is a crisis but it is also an opportunity.”

His remarks come in the wake of Apple’s first annual sales decline since 2001. Analysts are blaming the lack of innovative features for the weakening demand of the iPhone. Apple has been rumoured to be exploring OLED technology for most of the year, but Jeng-wu’s latest remarks are the closest thing we have to an official confirmation. Apple has decline to comment on the matter.

“We are now building a new [OLED] facility in Japan,” said Jeng-Wu according to the report. “We can make [OLED panels] in the US too. If our key customer demands us to manufacture in the US, is it possible for us not to do so?”

It should be no surprise that Apple and Sharp are exploring OLED technology. Apple’s chief rival Samsung uses OLED’s in both the S7 Edge and Note7 phones. The displays are preferred to LCD screens (which the iPhone currently uses) because they offer sharper colour contracts and brighter colours. Another huge benefit of OLED displays is their ability to flex, allowing manufacturers to bend the screens around the edge of the device or even create foldable models. In essence, the OLED’s are way more durable and are practically shatter-proof.

Although Jeng-wu did not specify when iPhones would finally switch to OLED displays, it’s widely expected to start next year. The Nikkei Asian Review has previously reported Apple will release three new iPhones next year including a high-end model with a 5.5-inch (or larger) OLED display that features curves on both sides of the phone, just like the Samsung Galaxy S7. Well-known Apple analyst Ming-Chi Kuo has also said the new OLED display will be curved and feature a glass casing similar to the iPhone 4.

So now, we have two very credible sources saying Apple will begin using OLED’s in the iPhone. If history has taught us anything, Cupertino won’t be saying anything until September, when it historically has released its next-generation iPhone. If you’re in the new market for a new phone, I wouldn’t wait. The iPhone 7 is a great phone, and it’s hard to imagine a new display making it that much better.