Rogue One: Recon Is A 360-Degree Star Wars Teaser 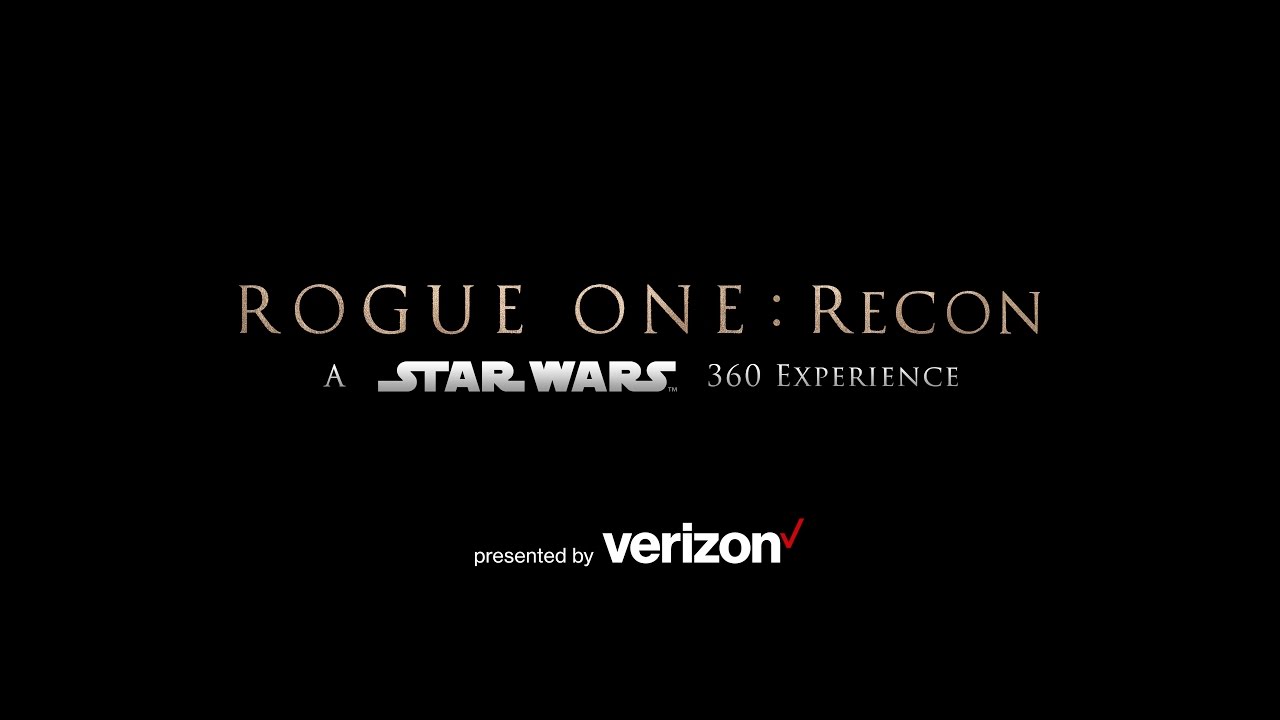 It’s precisely one month until Rogue One: A Star Wars Story hits Aussie cinemas. I don’t know about you guys, but my hype is steadily rising off the charts. The latest cinematic hors d’oeuvre from Disney is a short 360-degree video that puts you in the cockpit of an X-Wing scout as it comes out of hyperspace in a seemingly empty star system — that’s not empty for long.

This 90-second clip, created by Industrial Light & Magic’s ILMxLAB, is surprisingly dark. When two lone X-Wings plot their short hyperspace hop and end up in the middle of the entire Imperial fleet, lying in wait alongside the Death Star, you can guess what happens pretty quickly. It actually fits in really well with the sombre tone that we’ve seen from Rogue One so far; that’s a distinct departure from the Star Wars golden years.

For the best experience, you’ll want something like Google’s Daydream View virtual reality headset to view the YouTube clip, or you can just hold your phone ahead of your face and wave it wildly around. If you’re on a fast enough connection and have some decent headphones, it actually looks and sounds pretty damn amazing.

ILMxLAB is Lucasfilm’s virtual reality and augmented reality skunkworks, and Rogue One: Recon is an early example of some of the cool stuff that it’s working on. If this is what we can expect to accompany every yearly Star Wars movie from now on, then I’m pretty happy with where my life is going.

P.S just in case you missed them somehow in the last three months, here are the two main trailers for Rogue One, which comes out in Aussie cinemas at midnight of Thursday December 15th: