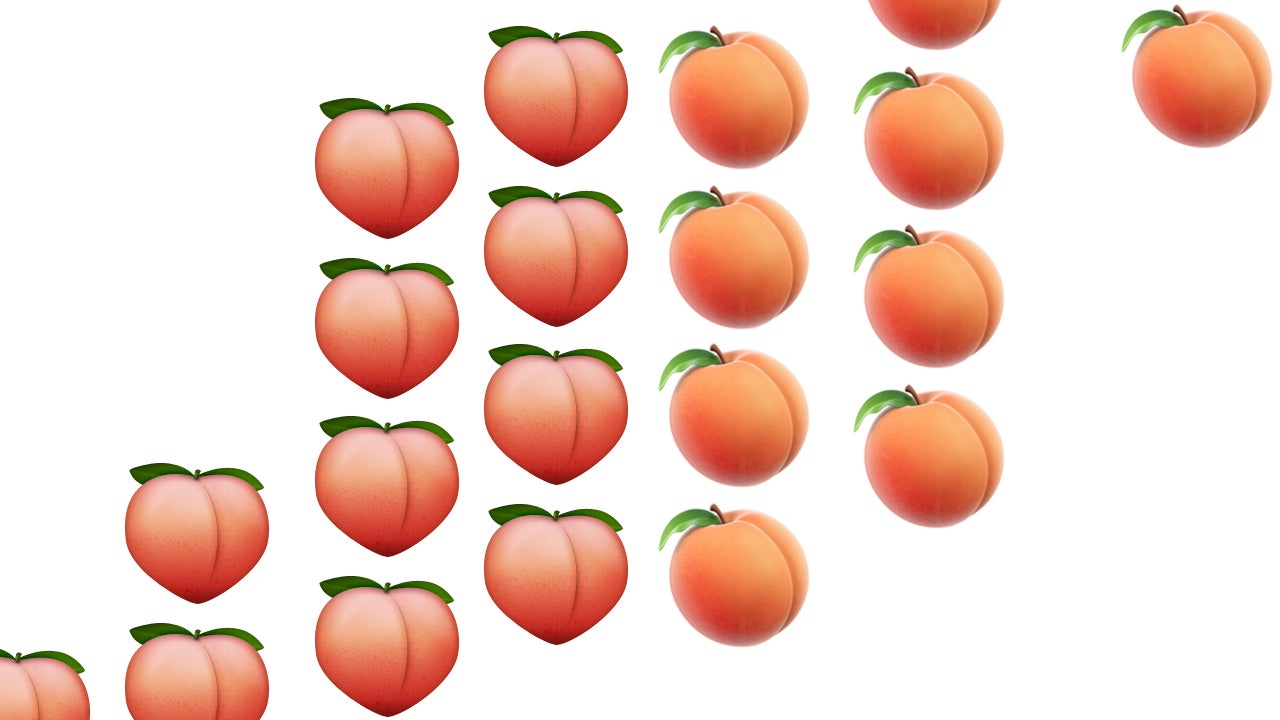 Apple considered killing the peach-butt, but the arse lobby made its demands loud and clear.

In the first developer beta test for iOS 10.2, Apple redesigned all its food emojis, most notably the peach which, as we all know, is also an arse. As you can see below, the peach transformed into a significantly less voluptuous arse.

Apple released its first beta test for iOS 10.2 in late October, sending arse-lovers into a tizzy. In a plea to Apple to restore the peach to its former beauty, one TechCrunch blogger lamented, “I want my peach butt.” In the third developer beta test for iOS 1’0.2, released Tuesday, Apple sent a strong message to arse-lovers everywhere by restoring the peach emoji to her natural beauty. Isn’t she beautiful? 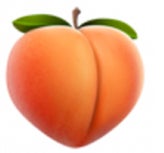 The arse cannot be stopped. For that, we are grateful.

[The Next Web via MacRumors]