Honestly, The ’70s Doctor Strange TV Movie Looks No Less Ridiculous Than The Current One 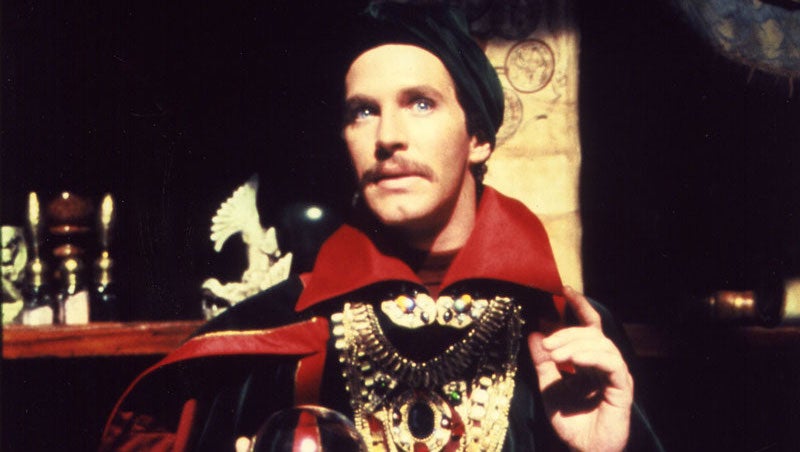 Video: If the Doctor Strange movie is half as ridiculous as this 1978 made-for-TV production was, it’s gonna be a good trip to the theatres. It’s well past time for Marvel to embrace the cheese.

I would give my left arm to see Bandersnatch Cabriolet dress like this. (Universal/CBS)

I do not know what I like best about this thing. Is it Strange’s facial hair? Is it Jessica Walter as Morgan LeFay, casting so perfect I’m pissed it was wasted on this? Is it the inexplicable choice to replace “Sorcerer Supreme” with “Last Sorcerer?” Is it the references to the “Fourth Dimension?”

Is it the Art Nouveau font they used for the title? It might be the cover for the VHS: 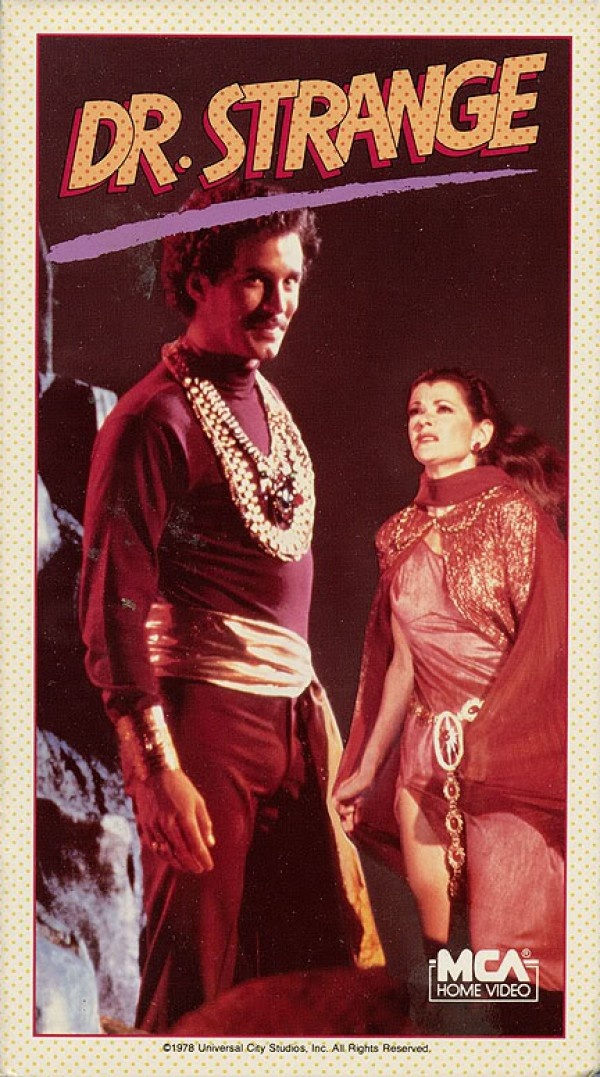 In 1978, CBS apparently thought that Dr Strange was going to be the next Incredible Hulk and made this TV movie as a backdoor pilot. It clearly went nowhere, or Marvel wouldn’t have spent a lot of this past year explaining who the hell Stephen Strange is. But, oh, what could have been.