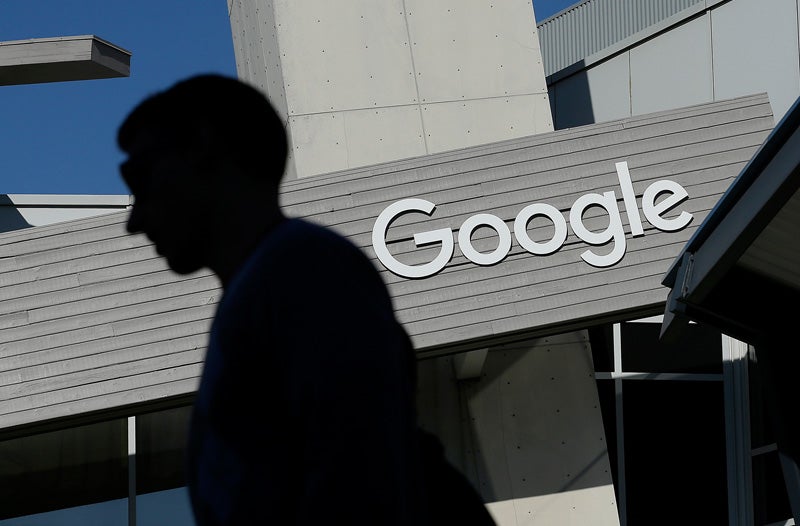 On Monday, Google announced that it plans to prohibit misleading websites from using its ad-selling software, a policy update that could potentially threaten the business models of fake news sites across the web.

“Moving forward, we will restrict ad serving on pages that misrepresent, misstate, or conceal information about the publisher, the publisher’s content, or the primary purpose of the web property,” a Google spokesperson told Reuters.

According to The Wall Street Journal, Google said the policy would apply to fake news sites, a move that would cut them off from the world’s biggest seller of pay-per-click ads and thus much of their income.

The search giant told Reuters it began working on the policy update before the US election. Concerns about fake news online, however, have intensified in recent days as commentators have slammed sites like Facebook and Google for facilitating the spread of misinformation to voters.

On the day of Google’s announcement, for instance, a false news story was returned as the top result for the search “final election results”. That same day, Gizmodo reported that Facebook developed a tool to identify fake news stories and chose not to use it.

Of course, it remains to be seen if Google will actually enforce the new policy. If it does, however, the search giant could strike a major blow against the growing fake news industry.