4 years ago -
Filed to:ghost in the shell 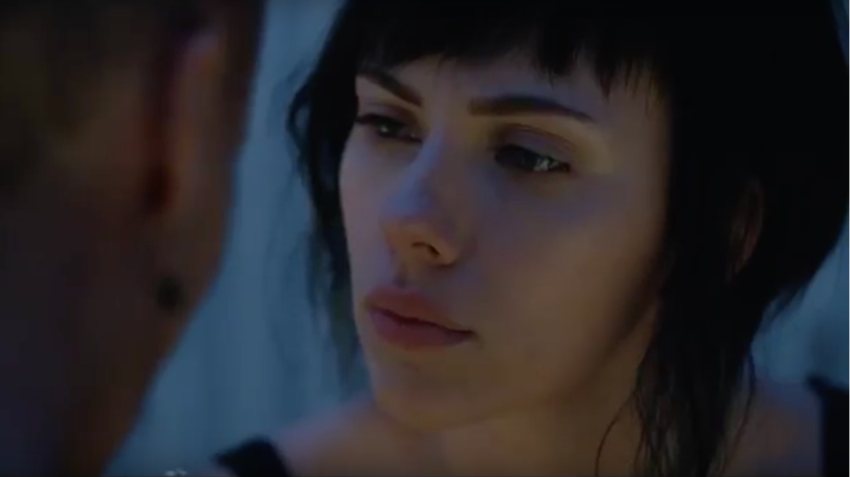 The Ghost in the Shell producer Ari Arad has acknowledged that some “people online” are upset that Scarlett Johansson is playing a protagonist who was originally Asian, but that the fans he talked to were OK with it — so it probably won’t matter.

After the casting announcement went out for Ghost in the Shell, several fans spoke out against whitewashing the protagonist, preferring to see an Asian actress take on the role of Motoko Kusanag. And even though she’s simply called “The Major” now, Johansson’s character looks to be at least part Japanese, which goes against producer Steven Paul’s assertion that the movie’s taking on more of an “international approach” in regards to her casting.

In a recent interview, Arad addressed the controversy, saying that if people don’t like the film, casting will only be part of the reason at best. But on top of that, when defending the choice, he consulted his base of fans, who apparently have all said they’re ok with the film whitewashing the character.

“Some fans I talk to think it’s great,” Arad said. “Everyone I know personally who is a fan thought it was awesome, and there’s people online who didn’t think it was great.”

Note how he didn’t call the online critics fans.

That’s a relatively common tactic used to dismiss concerns or criticism about aspects of your work when they’re not well received, saying that the people who don’t like it aren’t really part of the club. DC director Zack Snyder has used it when it comes to reception of his more critically panned movies, like Dawn of Justice, saying he’s making the movies “for the fans.” Only problem is, when you put fandom outside of criticism, you create a bubble that prevents legitimate voices from helping your work grow.

“The internet is frequently sort of a one-way thing right now. I am not a big social media guy so I don’t know. We’ll see, we really just hope to win them over because they like the movie,” Arad said.

Well, you might want to start by not insulting them.