Facebook Says It Also Plans To Pull Ads From Fake News Sites, Now That You Mention It 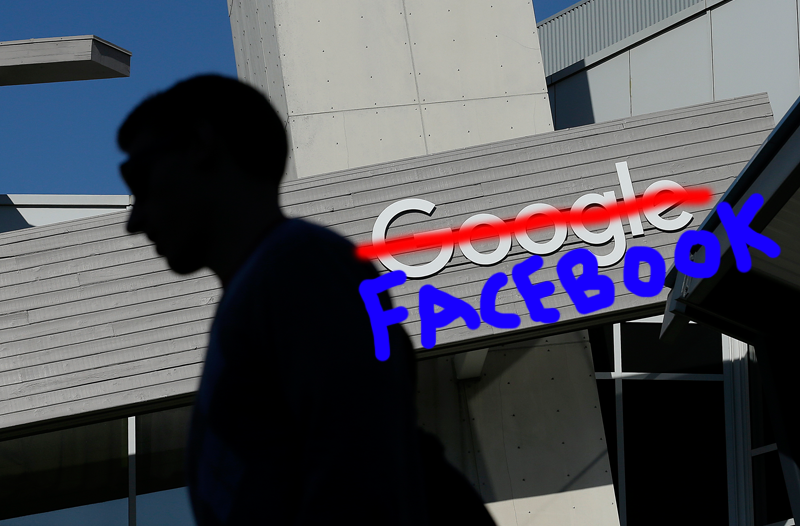 Just hours after The Wall Street Journal first reported that Google plans to bar fake news sites from using its advertising network, Facebook told the paper that it, um, also is going to do that thing. Crazy timing, right?

Like Google, Facebook said that it is updating its policies to prohibit fake news from making money with ads in its network.

“While implied, we have updated the policy to explicitly clarify that this applies to fake news,” said a Facebook spokesperson. “We vigorously enforce our policies and take swift action against sites and apps that are found to be in violation. Our team will continue to closely vet all prospective publishers and monitor existing ones to ensure compliance.”

According to the Journal‘s Scott Thurm, however, Facebook still has no plans to remove fake news sites from News Feed. As Gizmodo reported yesterday, Facebook developed a tool to identify fake news stories and chose not to use it. Maybe they just need someone else to do it first.