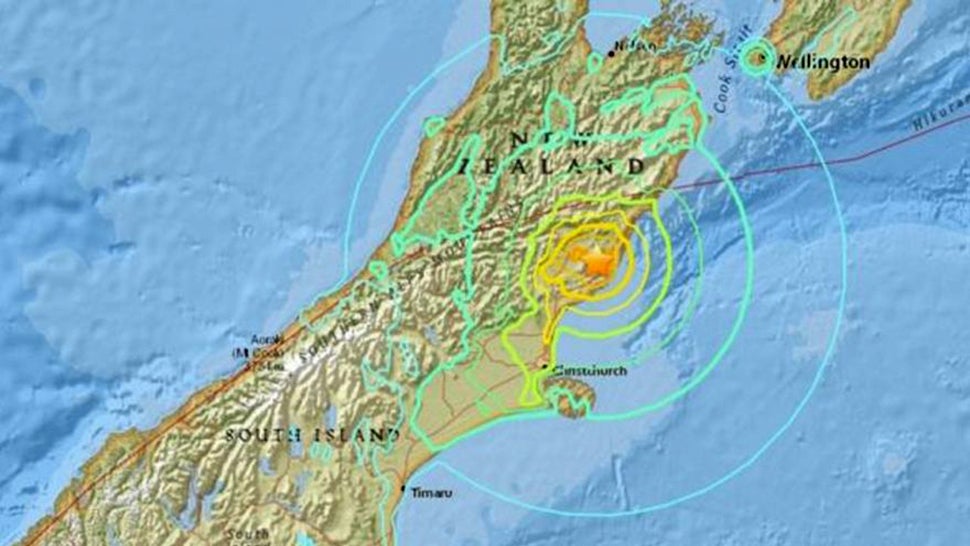 An earthquake with a reported 7.9 magnitude hit New Zealand’s South Island around 12:02AM local time this morning. Devastating aftershocks and tsunamis quickly followed. It’s possible that more aftershocks are to come.

A warning was issued in advance and citizens were urged to seek high ground and take the necessary precautions. Those living along the country’s 322km of coastline were evacuated. Despite damage to the roadways, most people were able to reach safety.

New Zealand’s Prime Minister, John Key, reportedly confirmed two deaths at a news conference but figures for injuries or casualties will take time due to the fact that the areas hit hardest have impassable roadways. 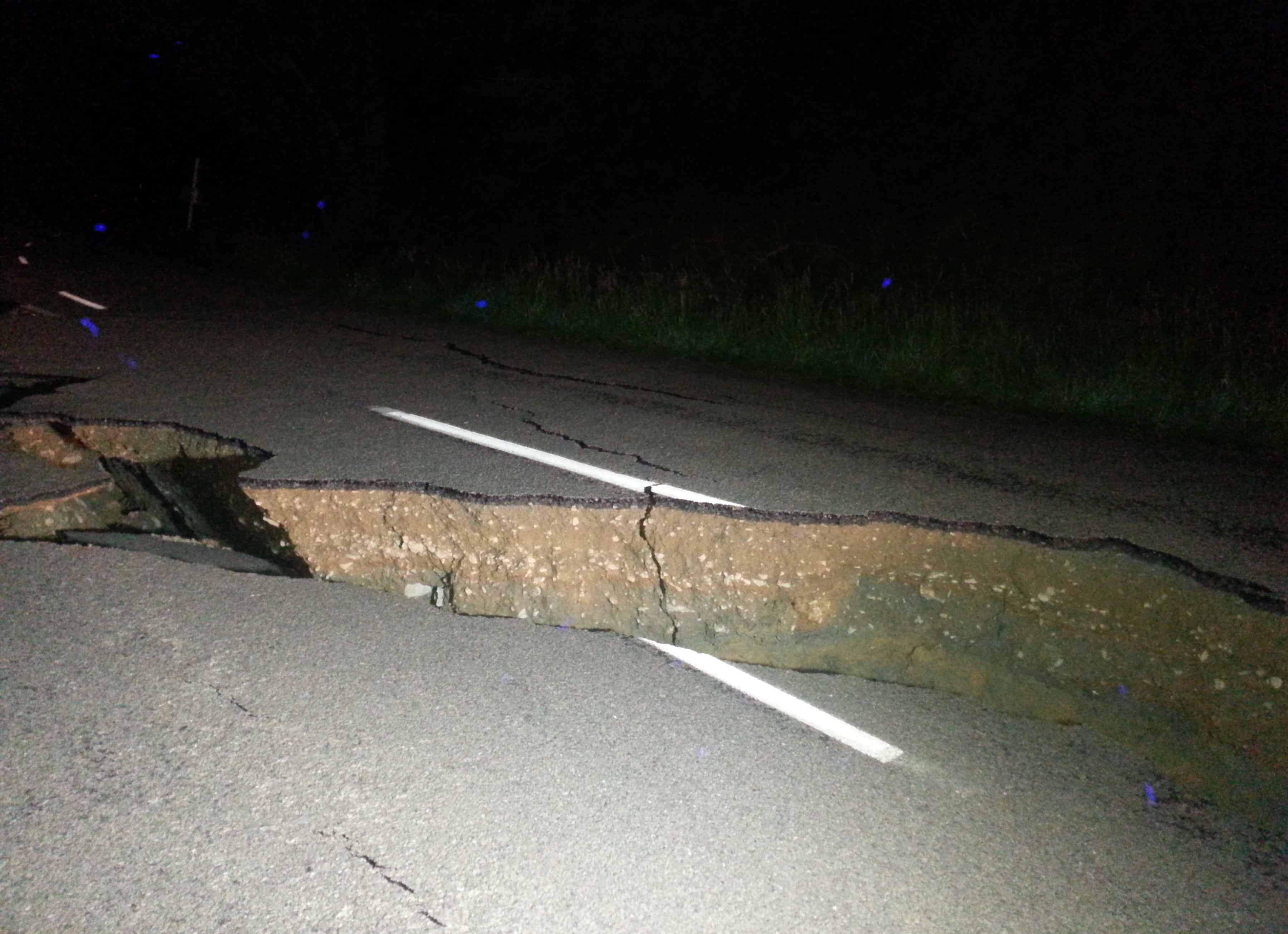 The earthquake hit about 80km north of the town of Christchurch, which was previously struck by an earthquake measuring 6.3 back in 2011. In that case, 185 people were killed and 164 were injured. Dan Jaksa, a duty officer from Geoscience Australia, told the New York Times, “Every time you go up one magnitude, say from 6.3 to 7.3, it is 32 times larger in terms of the energy released.” That would mean that this quake was 40 to 50 times larger than the previous one that hit Christchurch.

Information is constantly shifting at the moment. The United States Geological Survey initially pegged the earthquake as a 7.4 but has now revised that number to a 7.8 measurement. 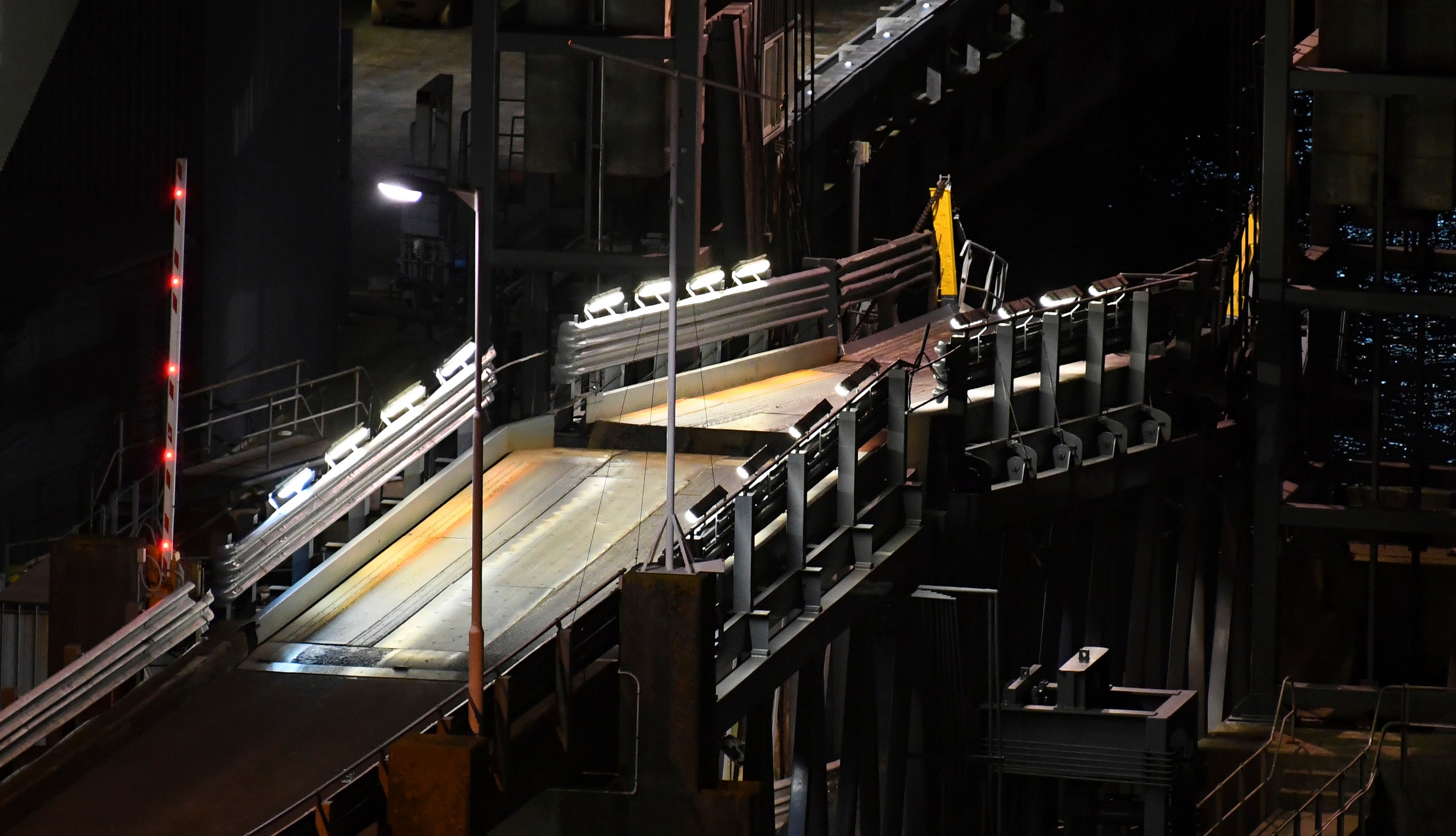 Thus far, building damage has been reported as minimal, including water damage from surges of seawater.

The Guardian reported around 9 am EST that another 4.4 quake shook the region near Kaikoura. It’s unclear if more are to come, but aftershocks can occur for days after powerful earthquakes.

Jaksa explained the timeline of the disaster to The New York Times:

After the initial 7.9 shock, there was an aftershock measuring 6.1, and then several more shocks, with three of those measuring in the high fives, he said. The earthquake occurred in the Hikurangi Trench, a subduction zone where one tectonic plate slides under another.

“Let’s hope this is it, and there’s no more,” Jaksa said. 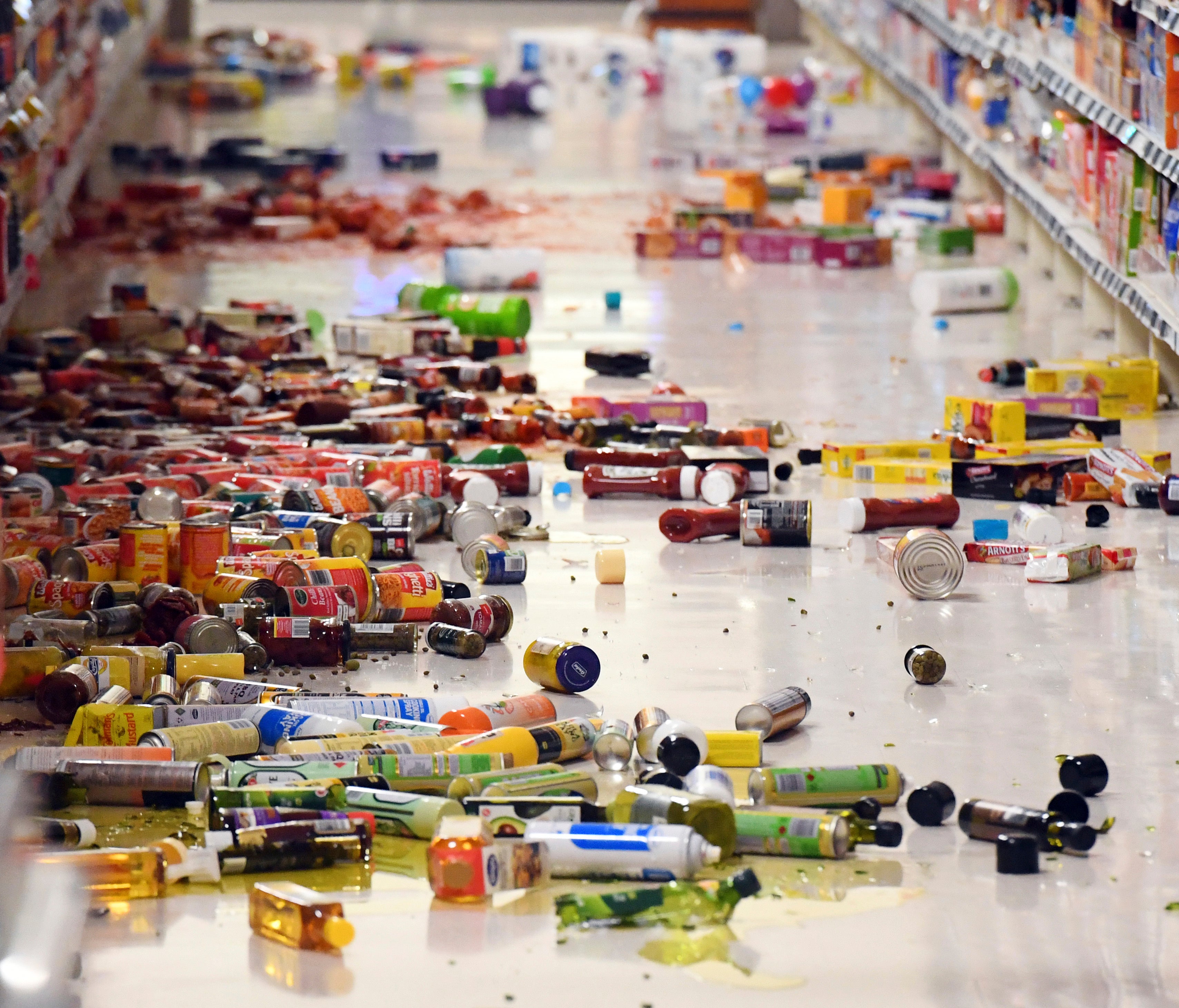