Definitely Expose The Gremlins Vinyl Soundtrack To Sunlight And Water 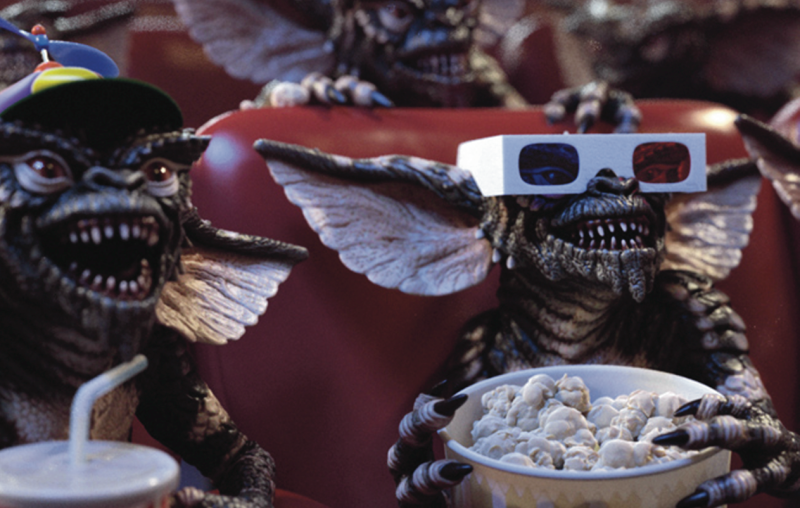 Don’t feed it after midnight, though. That would be weird.

As revealed by EW, Mondo‘s new Gremlins soundtrack comes with art that is responsive to UV light and to water, revealing hidden images when they come into contact. Phantom City Creative made a jacket that, when exposed to light, has scrawled messages appear. Put a bit of water on the two LP sleeves, and suddenly the lone Gremlins on them are surrounded.

Here’s the jacket. All the red scribblings are revealed by light. I like “Ouchy” the best: 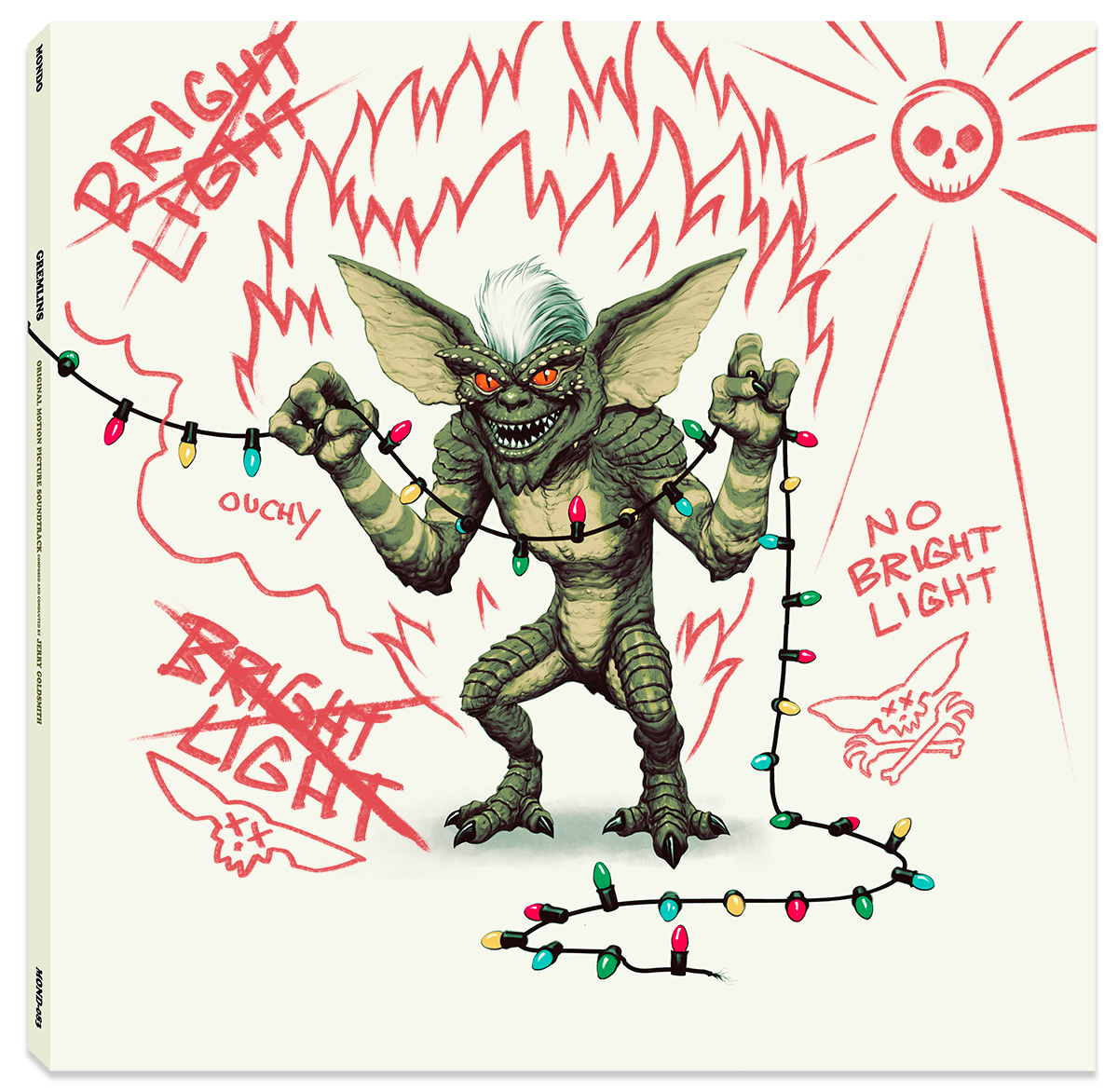 And here’s one of the sleeves, before and after water application: 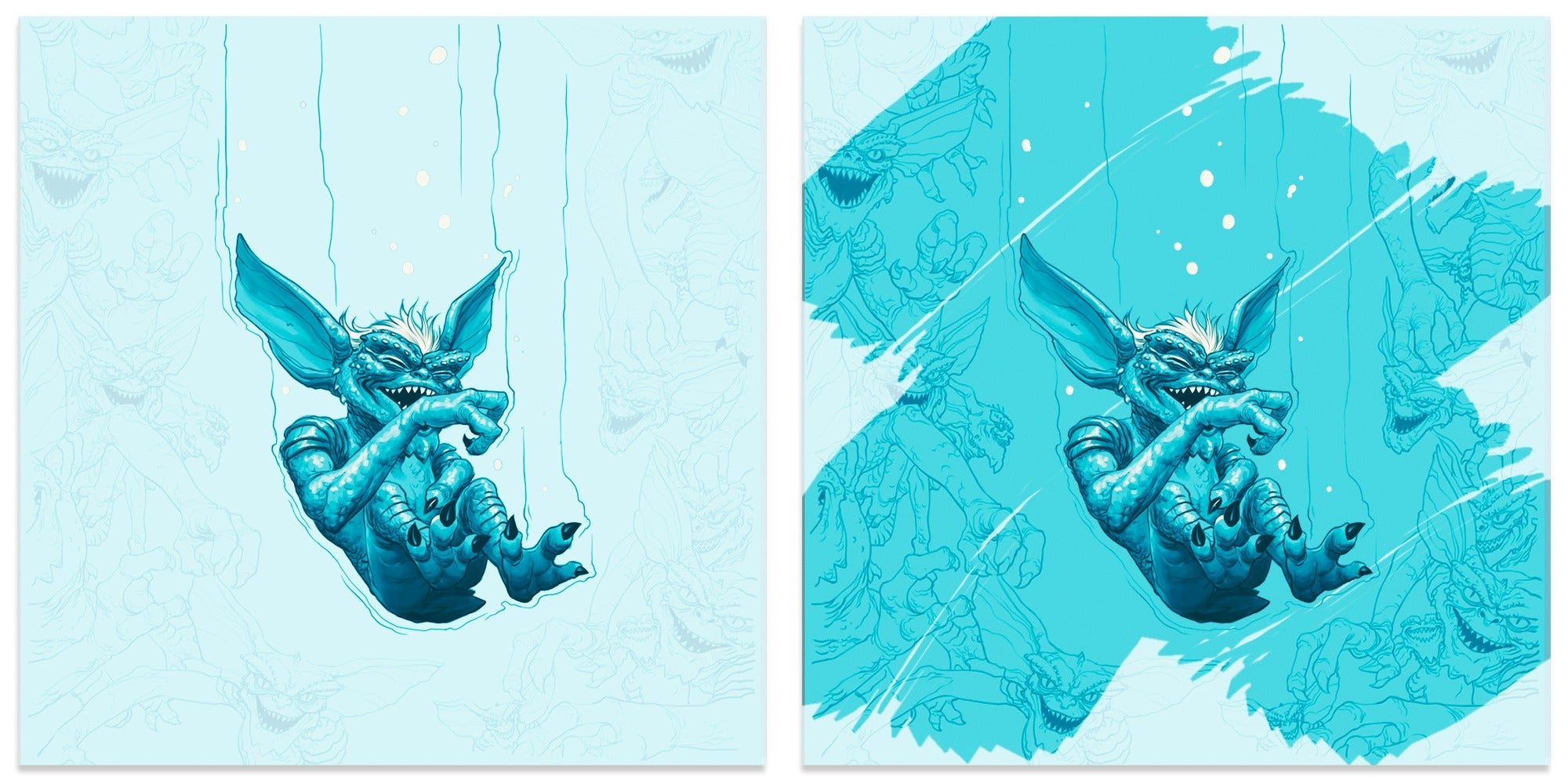 This goes on sale November 30. You can see the other sleeve on EW.