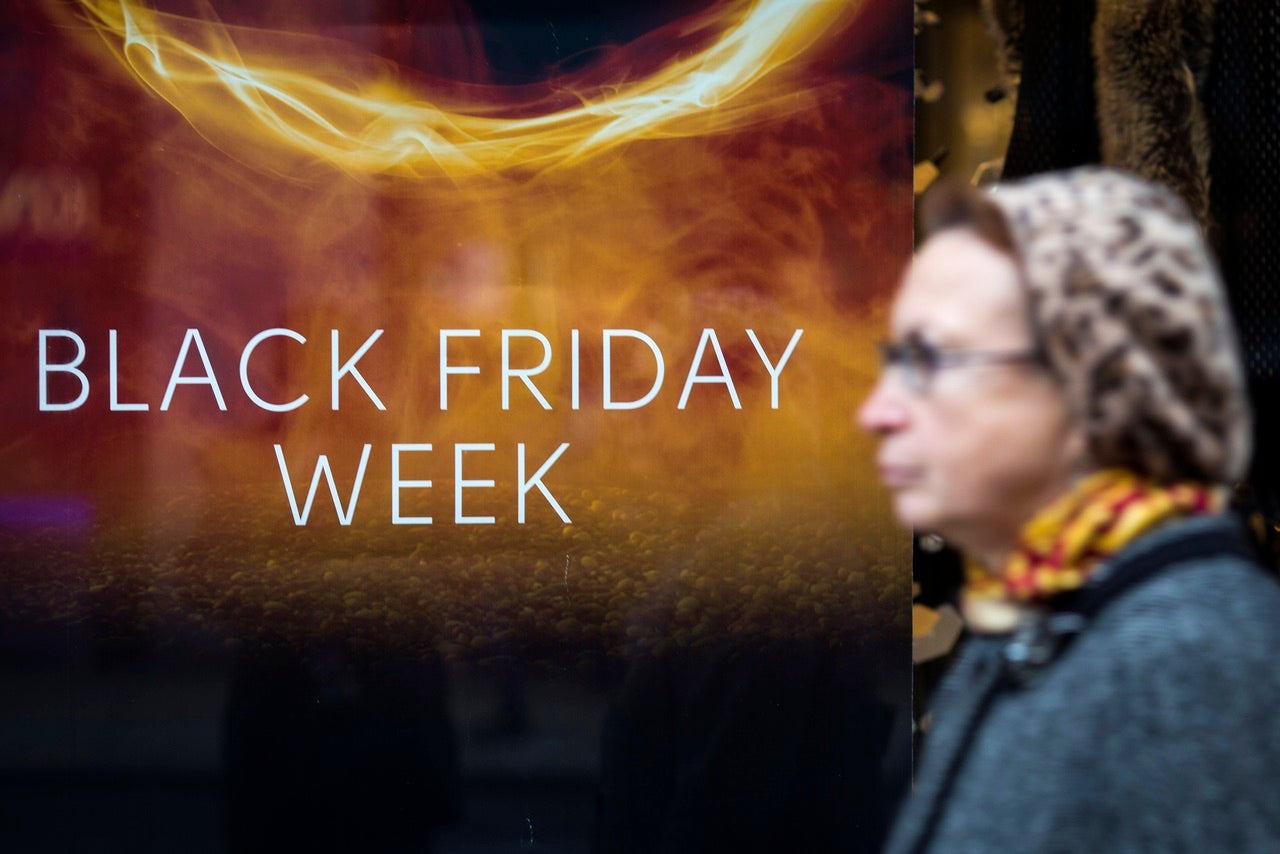 If you ask someone in Europe about “Black Friday”, it will likely conjure up images of a stock market crash instead of a shopping day. But that hasn’t stopped Amazon from trying to make the American shopping tradition a thing on the other side of the Atlantic.

As the Wall Street Journal notes, Amazon is aggressively trying to make Black Friday a proper shopping holiday in Europe, despite the fact that, like Australia, the continent doesn’t celebrate the North American holiday of Thanksgiving. The online retailer started its big push in 2010, and Black Friday has actually gained some serious traction in France and the UK during the past decade. Australia has also seen Black Friday rumblings.

America is even exporting its stampedes, as the Wall Street Journal explains that there were “a small number of violent incidents” in the country during 2013’s Black Friday sales. Who says America doesn’t export things any more?

Black Friday, like many “holidays”, was invented as a fake holiday for the day after Thanksgiving to drive retail sales. Most holidays are “fake” in one way or another. But as national borders dissolve and the world economy truly becomes one gigantic interwoven behemoth with each passing decade, we’re starting to see a big push by retailers for countries to adopt everyone else’s holidays. Even if they don’t make any damn sense.

But you can’t be too hard on retailers for inventing fake holidays and exporting them around the world. The history of Thanksgiving itself is rife with shifts in an attempt to stimulate spending. President Franklin Roosevelt even moved Thanksgiving up a week in 1939 to give people more time to shop before Christmas. At some point I wouldn’t be surprised if America just moved Thanksgiving to the middle of the year.