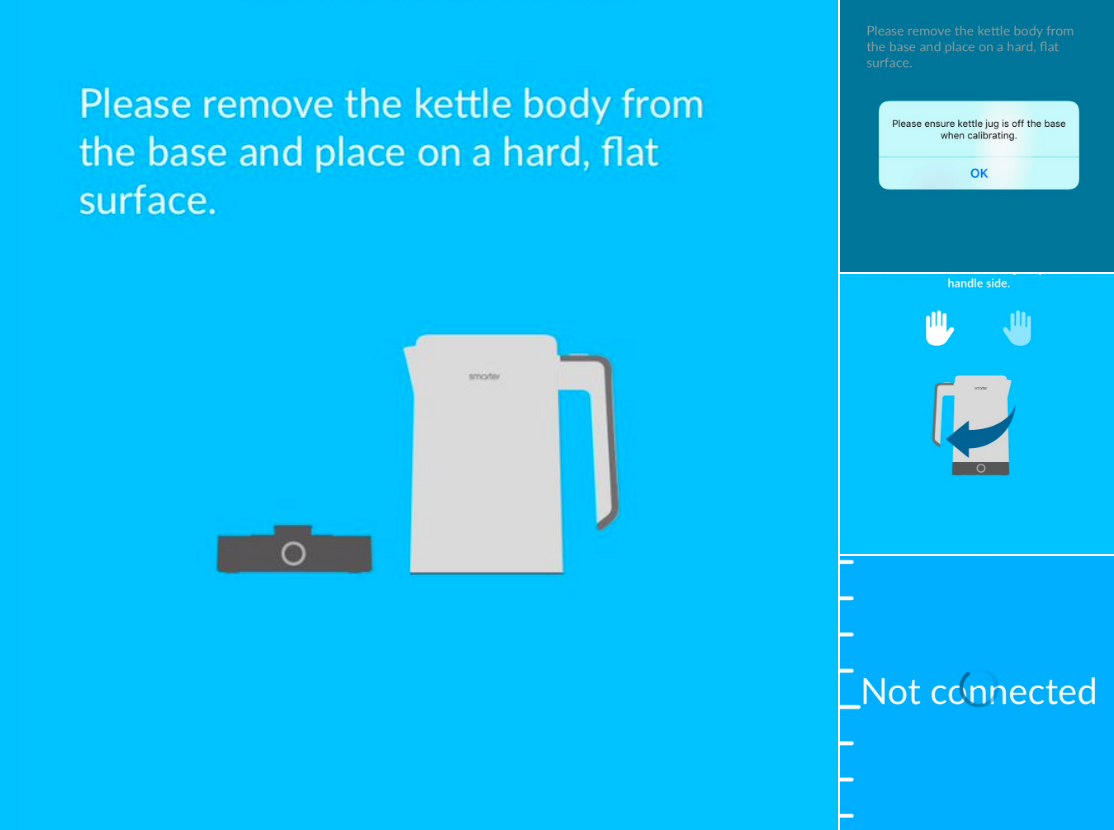 Data specialist Mark Rittman wanted to make a cup of morning tea, but found himself in an 11-hour saga trying to get his Wi-Fi tea kettle to work. He documented his struggle on a website that’s also struggling, a social network called Twitter.com.

Still haven't had a first cup of tea this morning, debugging the kettle and now iWifi base-station has reset. Boiling water in saucepan now. pic.twitter.com/lC3uNX5WTp

While Rittman did acquiesce to boiling his water the old-fashioned way — in a “saucepan” — his struggle with his Wi-Fi kettle continued well into the day.

Now the Hadoop cluster in garage is going nuts due to RT to @internetofshit, saturating network + blocking MQTT integration with Amazon Echo pic.twitter.com/ryd42c5ewj

Now my wifi kettle is basically taking the p*ss. Told me it had found network, now you need to recalibrate me, oh btw I didn't rly connect pic.twitter.com/WbGsIrzBio

Rittman literally had to hack his kettle in order for the water to get boiled… 11 hours later.

Well the kettle is back online and responding to voice control, but now we're eating dinner in dark while lights download a firmware update pic.twitter.com/yPTDoUkM9Z

My work is done. And now onto everything else I meant to do today, after that first cup of tea. pic.twitter.com/bJPuJ85TCT

What’s the lesson here? Never give up. JK, the lesson is screw the internet of things. Go analogue, baby.