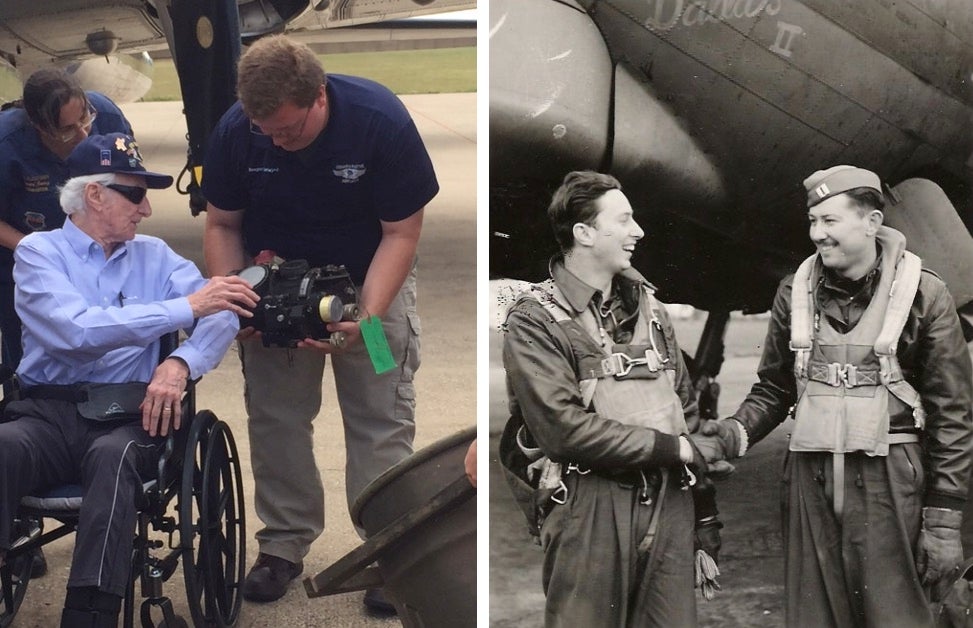 When museum curators cracked open two time capsule drums in Dallas last week they didn't know exactly what to expect. What they found were some amazingly well preserved pieces of World War II history — bombing technology that helped defeat the Nazis. John "Lucky" Luckadoo seen shaking hands on the left in each picture, who flew missions over Germany in the B-17 using Norden bombsight (Commemorative Air Force)

The Commemorative Air Force, an organisation that preserves military history in Dallas, recently acquired two large metal drums from Dale Burand of Oklahoma City. No one knew for sure what was inside, but they had a suspicion that it could be valuable. 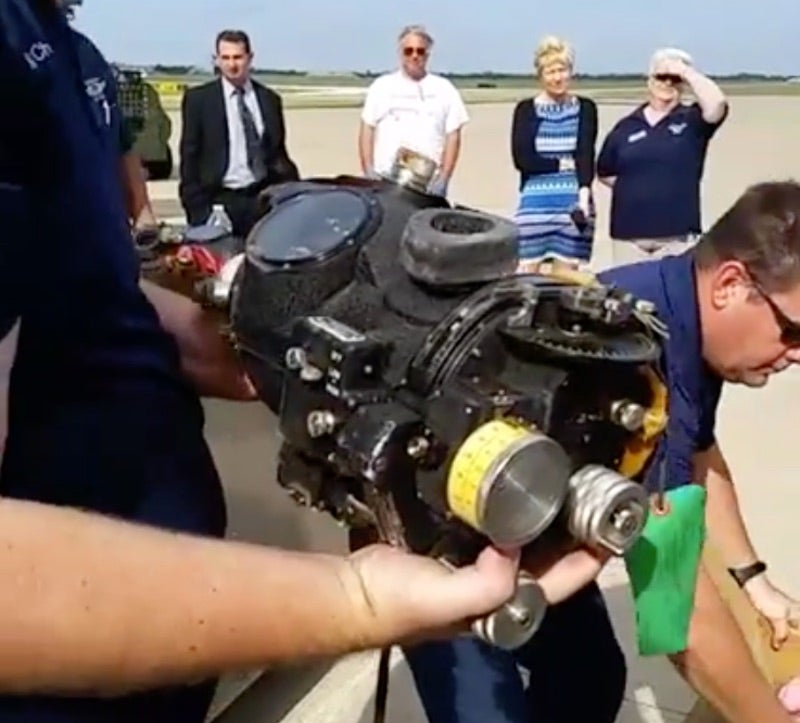 So where have these two barrels been hiding? Mr Burand has been using them as a work bench in his barn since 1953.

"His son and his friends were looking for something to make a raft out of back in the late '50s, and they saw these barrels," Keegan Chetwynd, education coordinator from the Commemorative Air Force told me over email.

"And in the process of emptying them out to make them buoyant they discovered they contained bomb sights. Apparently when Dale went to see what they were up to, he decided to use a couple in his own barn." 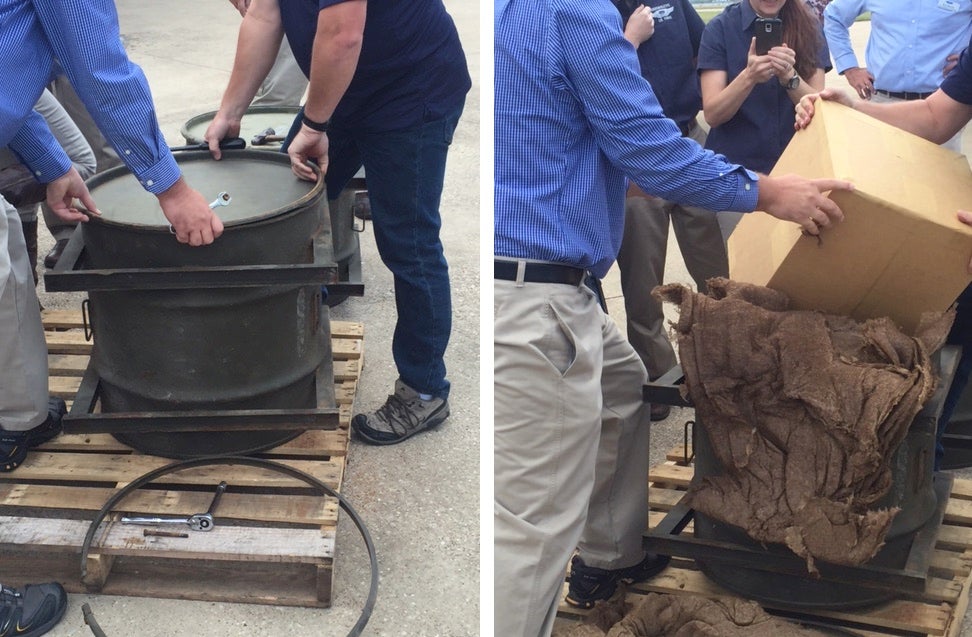 "The response when we opened them was really interesting," Chetwynd says. "We had a lot of folks tuned in on Facebook Live, and there was quite a bit of excitement around the containers. I wasn't really sure what to expect, but was ecstatic when I saw that they were bombsights new in their boxes."

The ironic thing about the Norden bombsight was that it wasn't as accurate as advertised. The idea behind the tech was to achieve pinpoint accuracy when dropping bombs, but post-WWII analysis found it to be less "automatic" than the US military had hoped. It was an invaluable tool developed under the utmost secrecy, but it was still incredibly primitive compared with the bombing technology that was to come. 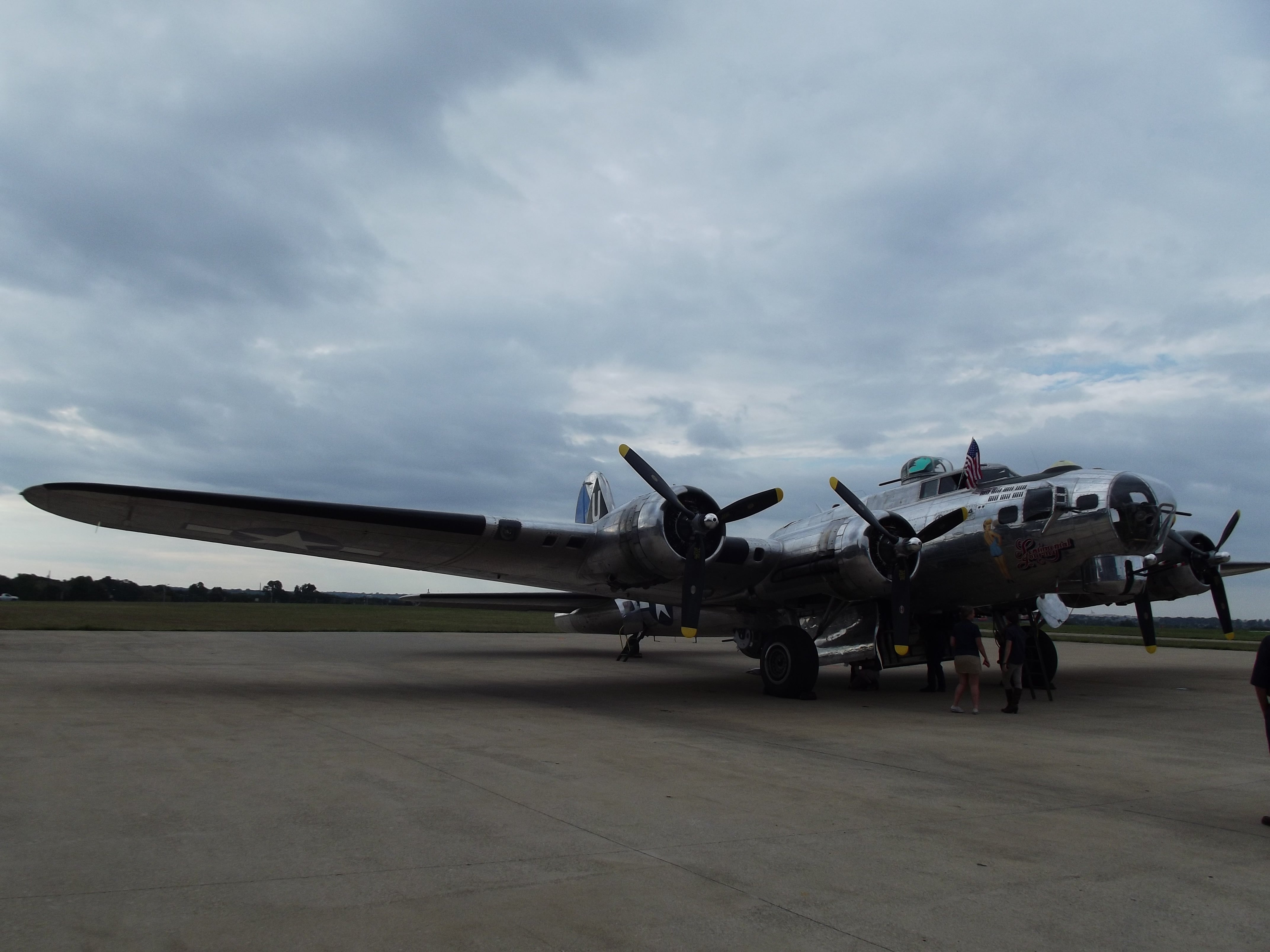 I realise that some people might take issue with these being called time capsules. But as I've said many times before, there are many different flavours of time capsule. This happens to be an "unintentional unscheduled" time capsule, but it's a time capsule just the same.