The Most Incredible Cosplay Of New York Comic Con, Day One 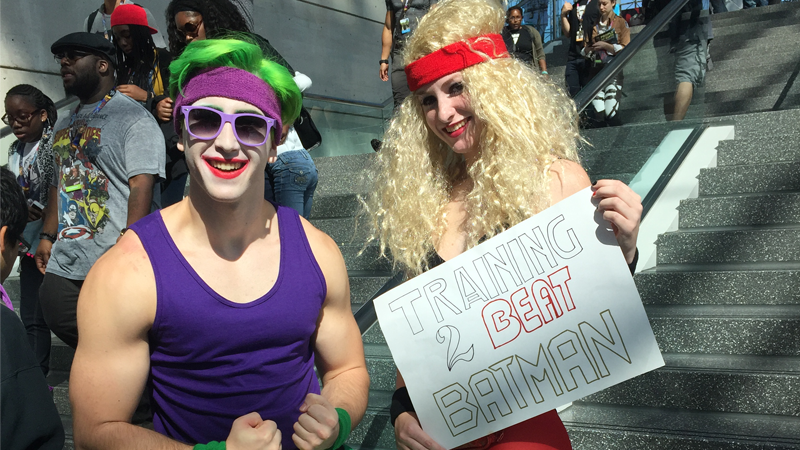 New York Comic Con is in full swing and that means amazing news, interviews and yes, cosplay. So much amazing cosplay. Here's our absolute favourite cosplay from day one on the show floor.

All images by Evan Narcisse unless otherwise stated. Who's a good Pikachu? 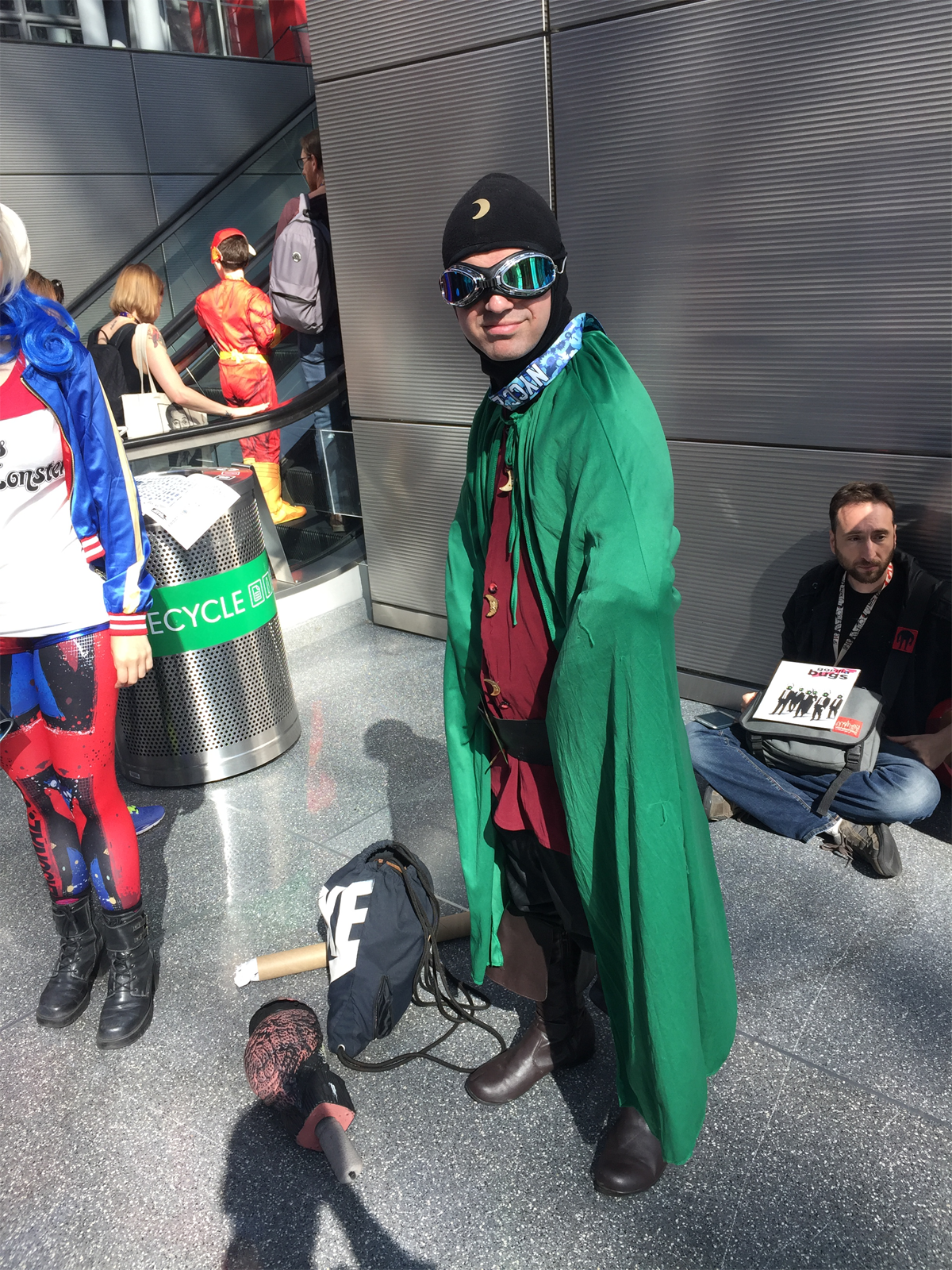 Doctor Mid-Nite is ready for action. 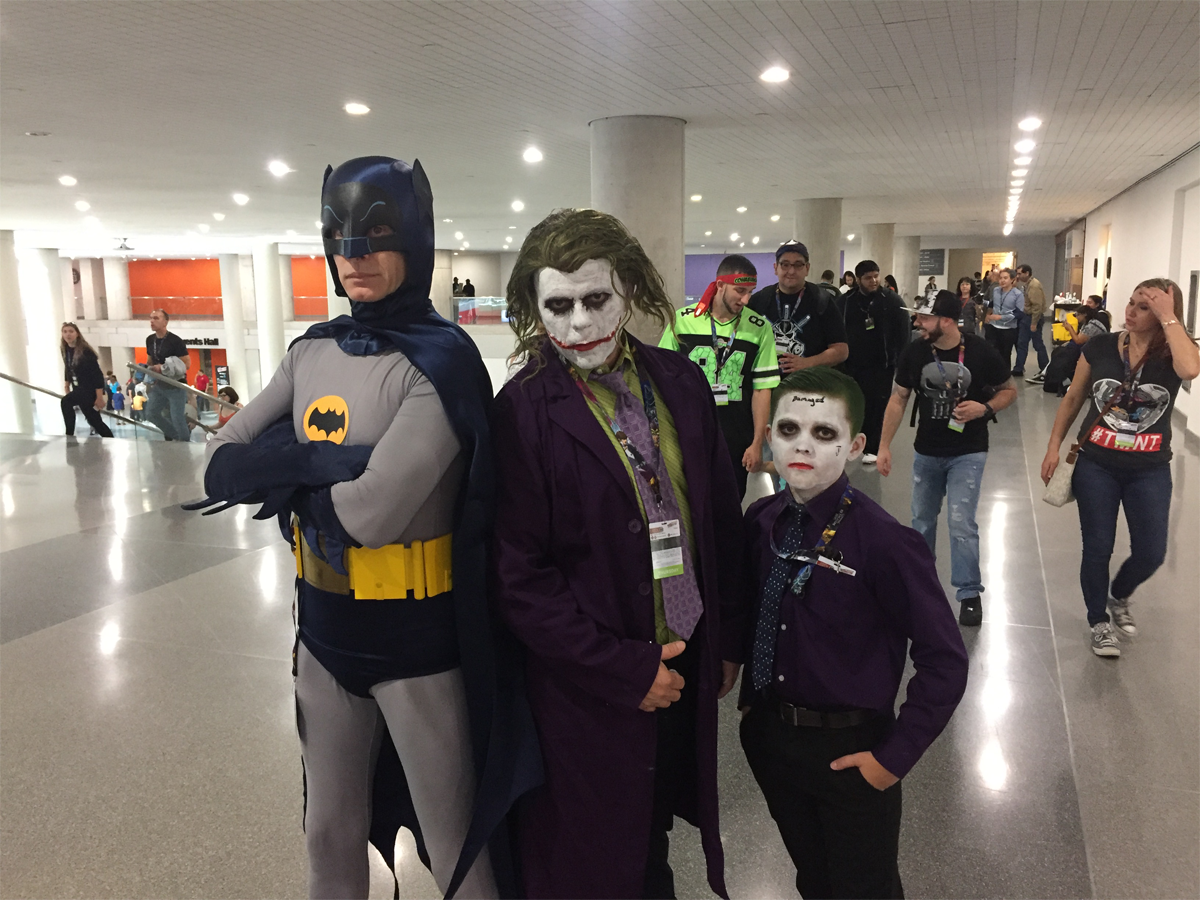 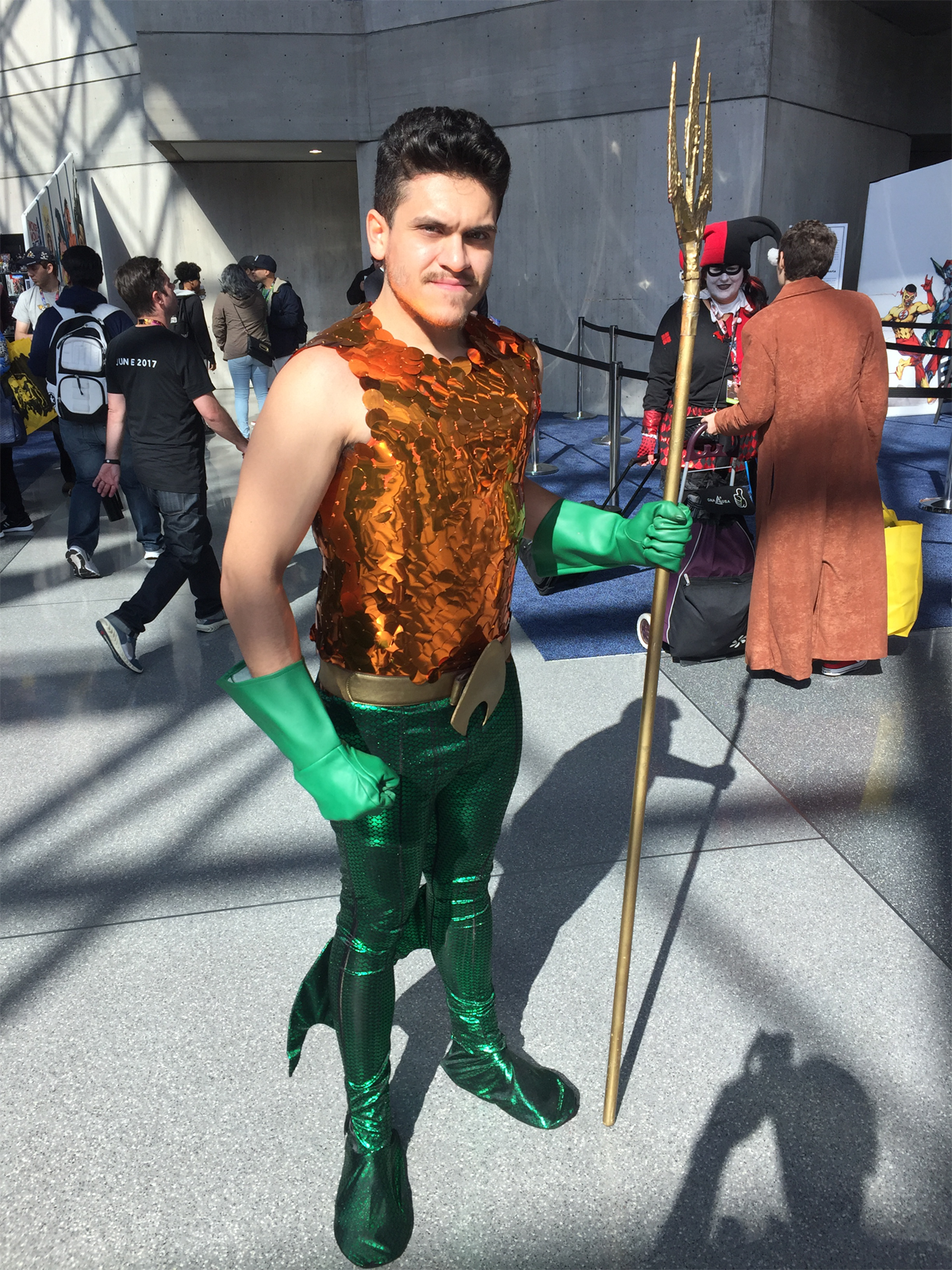 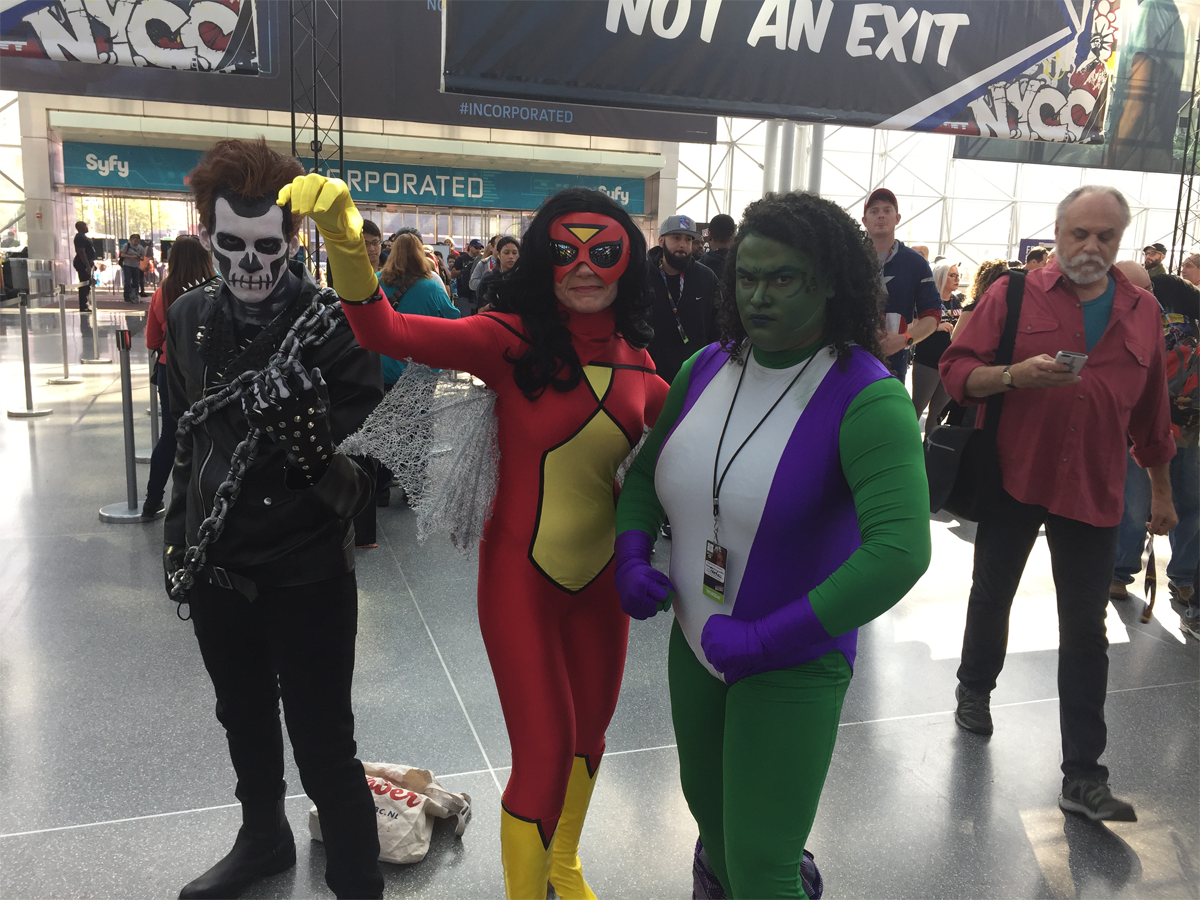 Ghost Rider, Spider-Woman, and She-Hulk show off those super-guns. Another Aquaman, this time accompanied by his mighty steed. 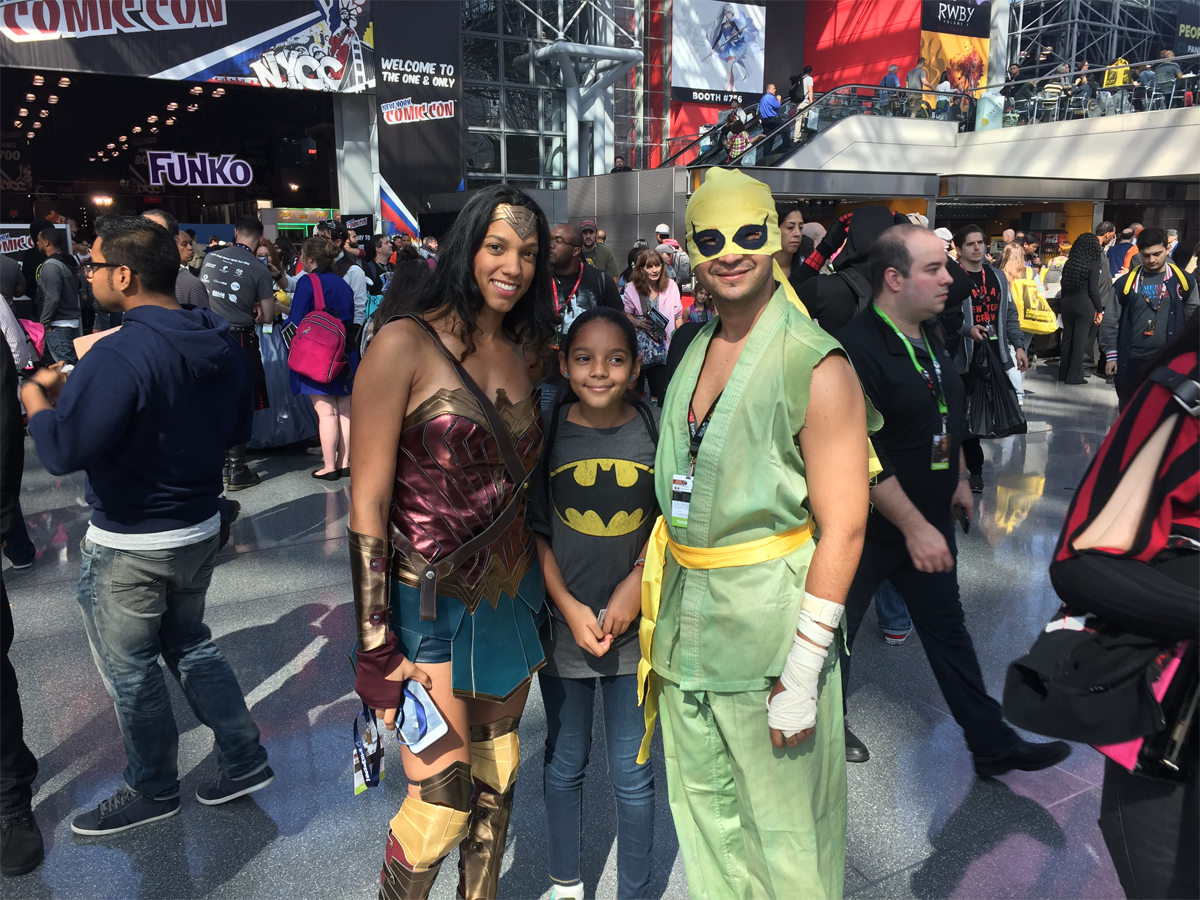 Wonder Woman and Iron Fist pose with a fan. 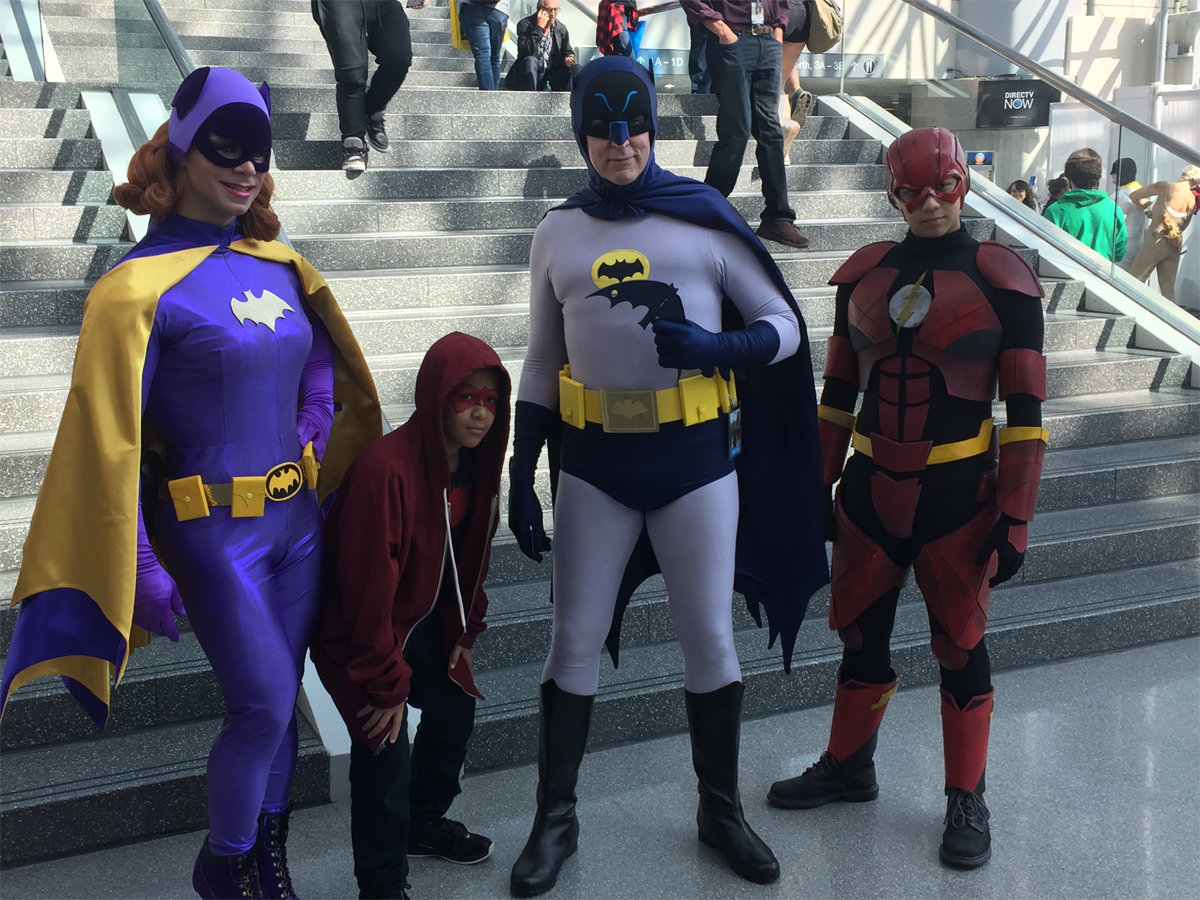 Arsenal and the Flash pose with Batman and Batgirl '66. 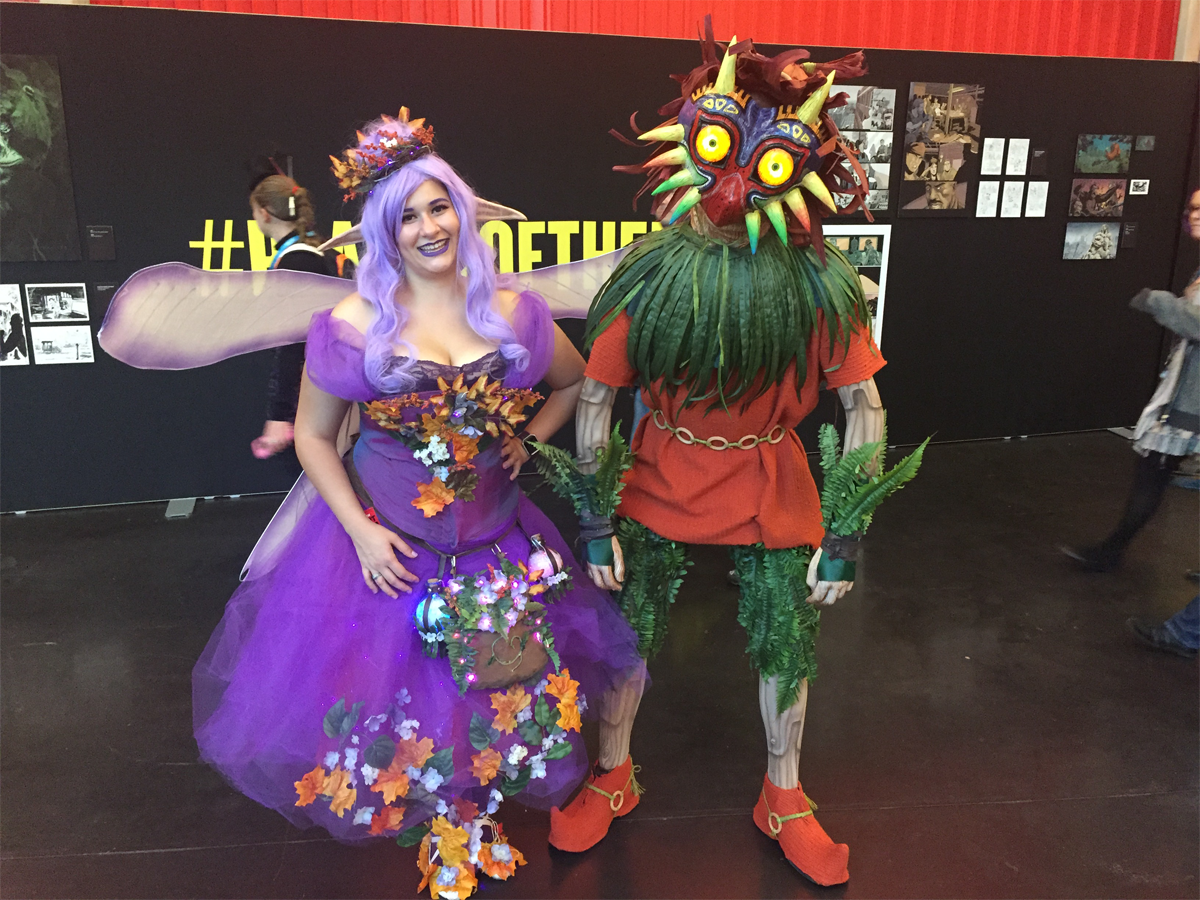 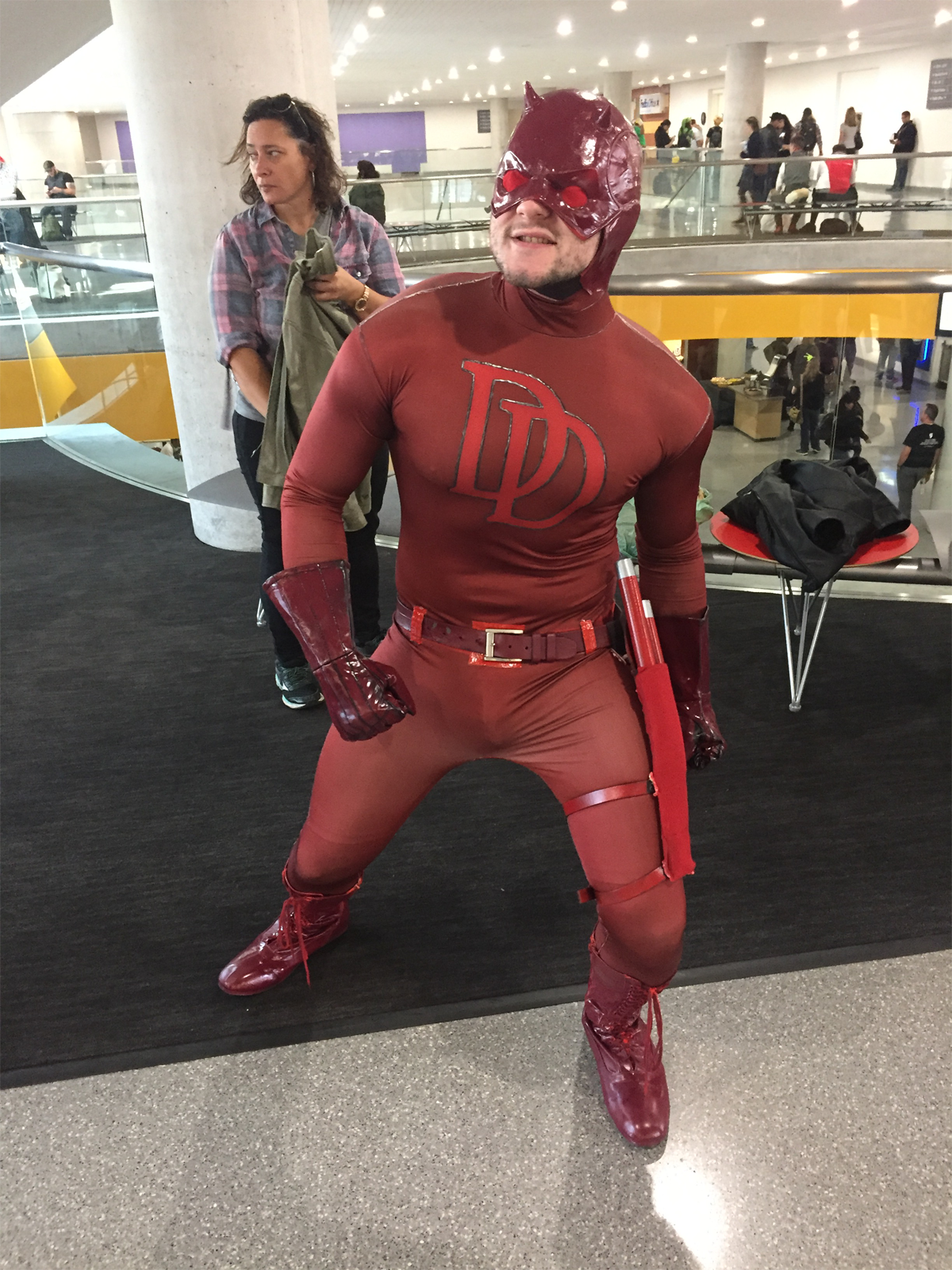 Jason Voorhees is coming for you! 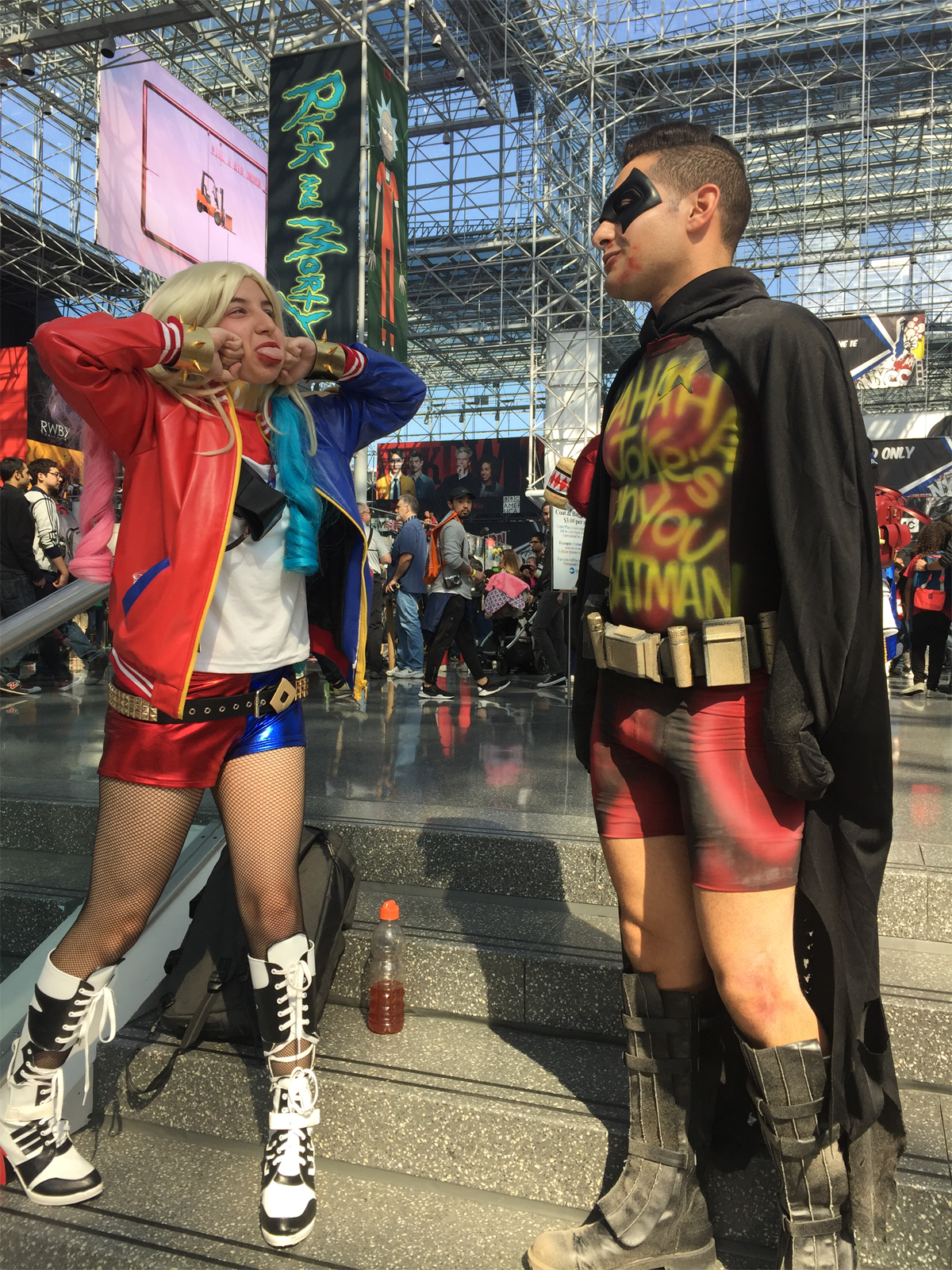 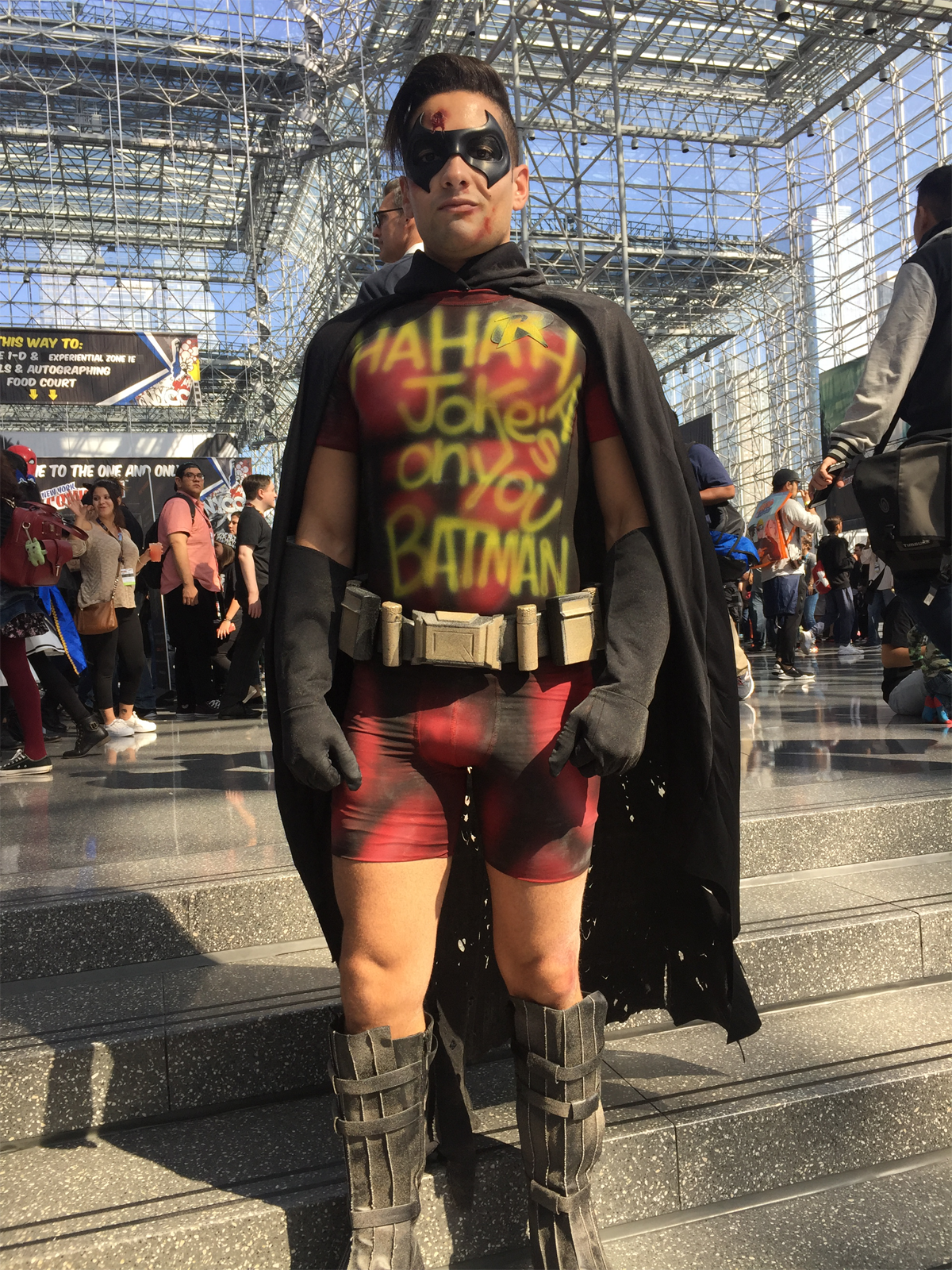 Looks pretty good for a dead boy wonder, doesn't he? Guns of steel from Colossus.

Loki shows off his staff. 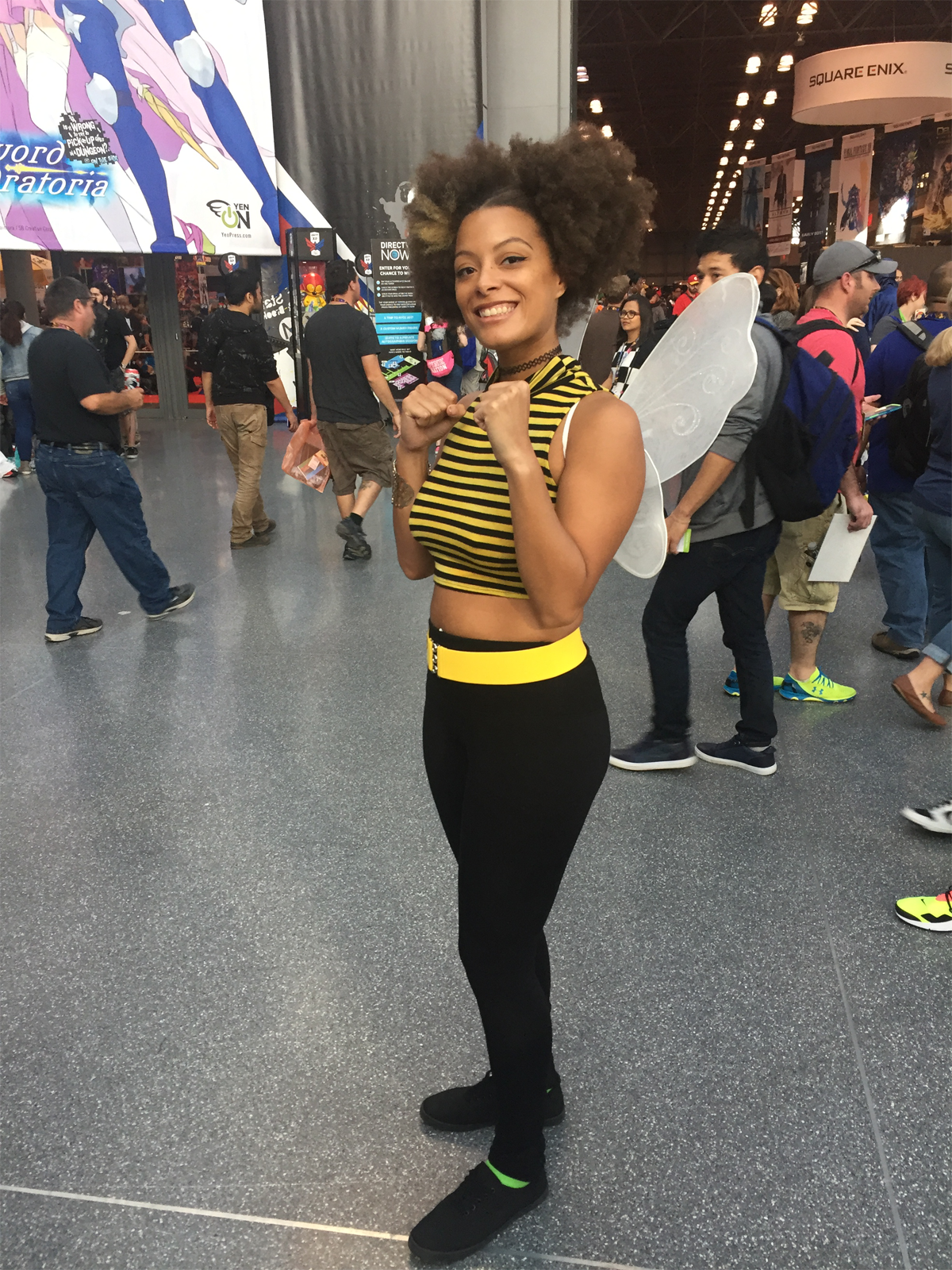 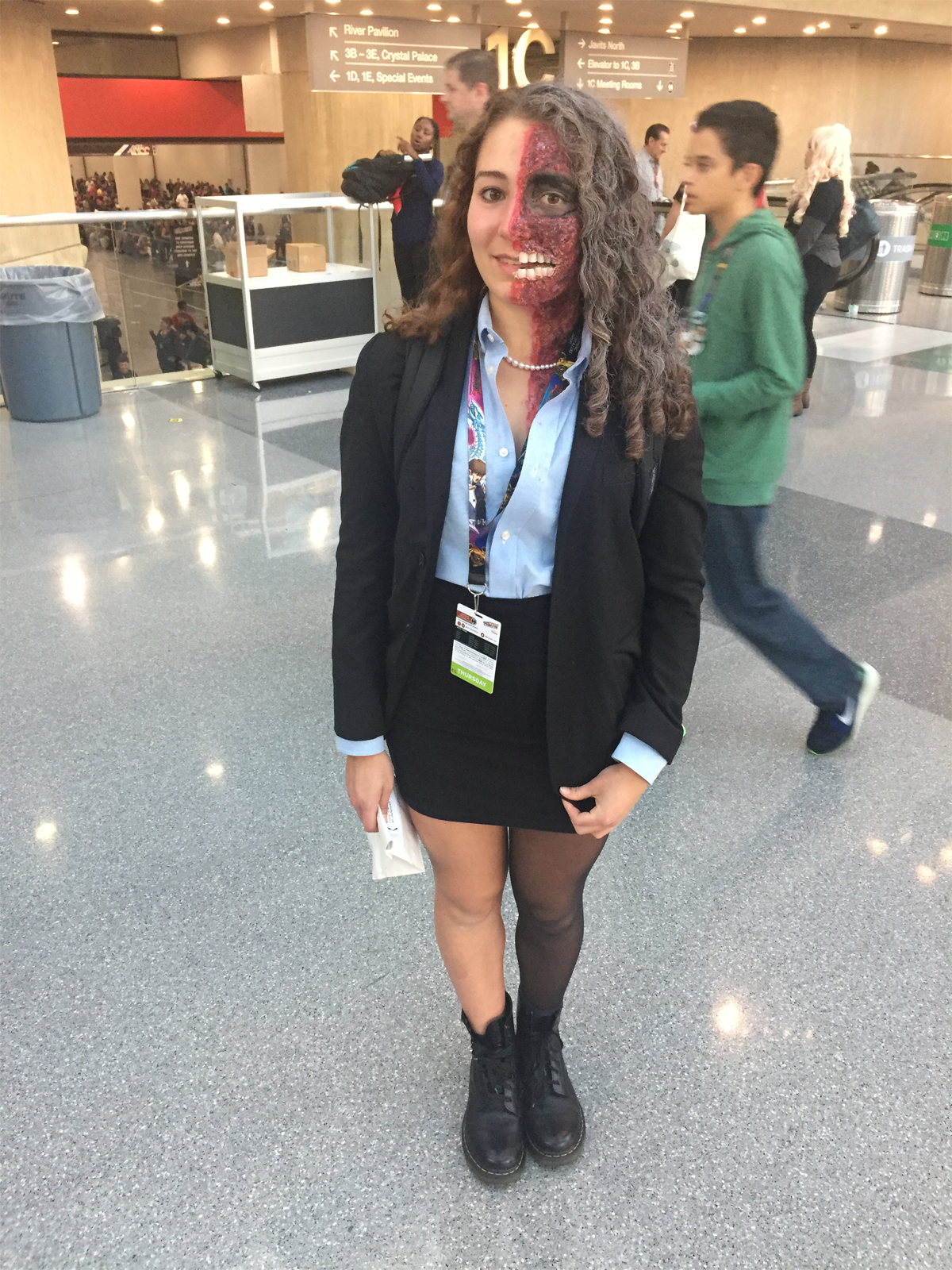 A duo of Enchantresses. 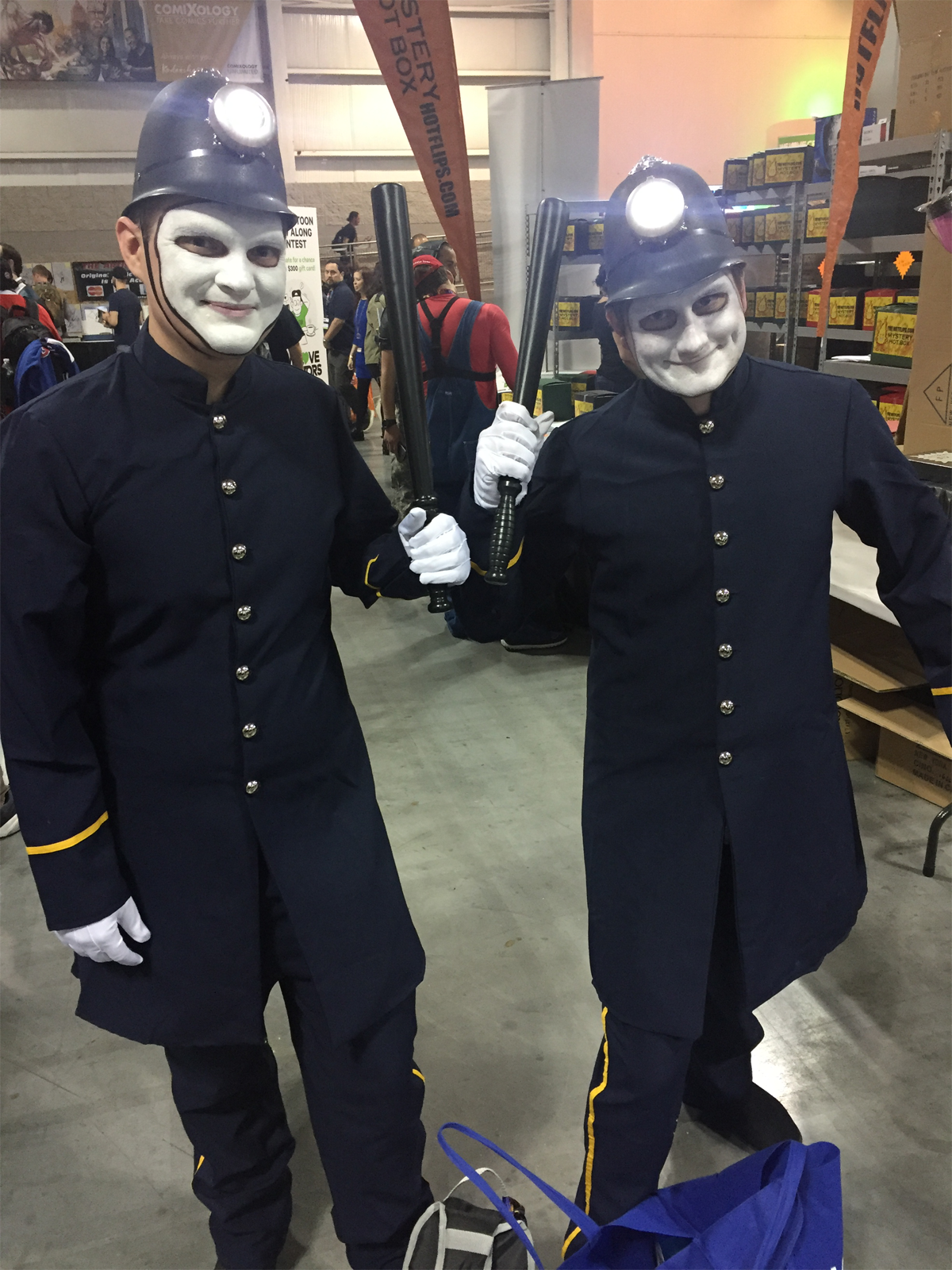 The sinister coppers from trippy video game We Happy Few. Not Clark Kent but Kenan Kong, the New Super-Man!