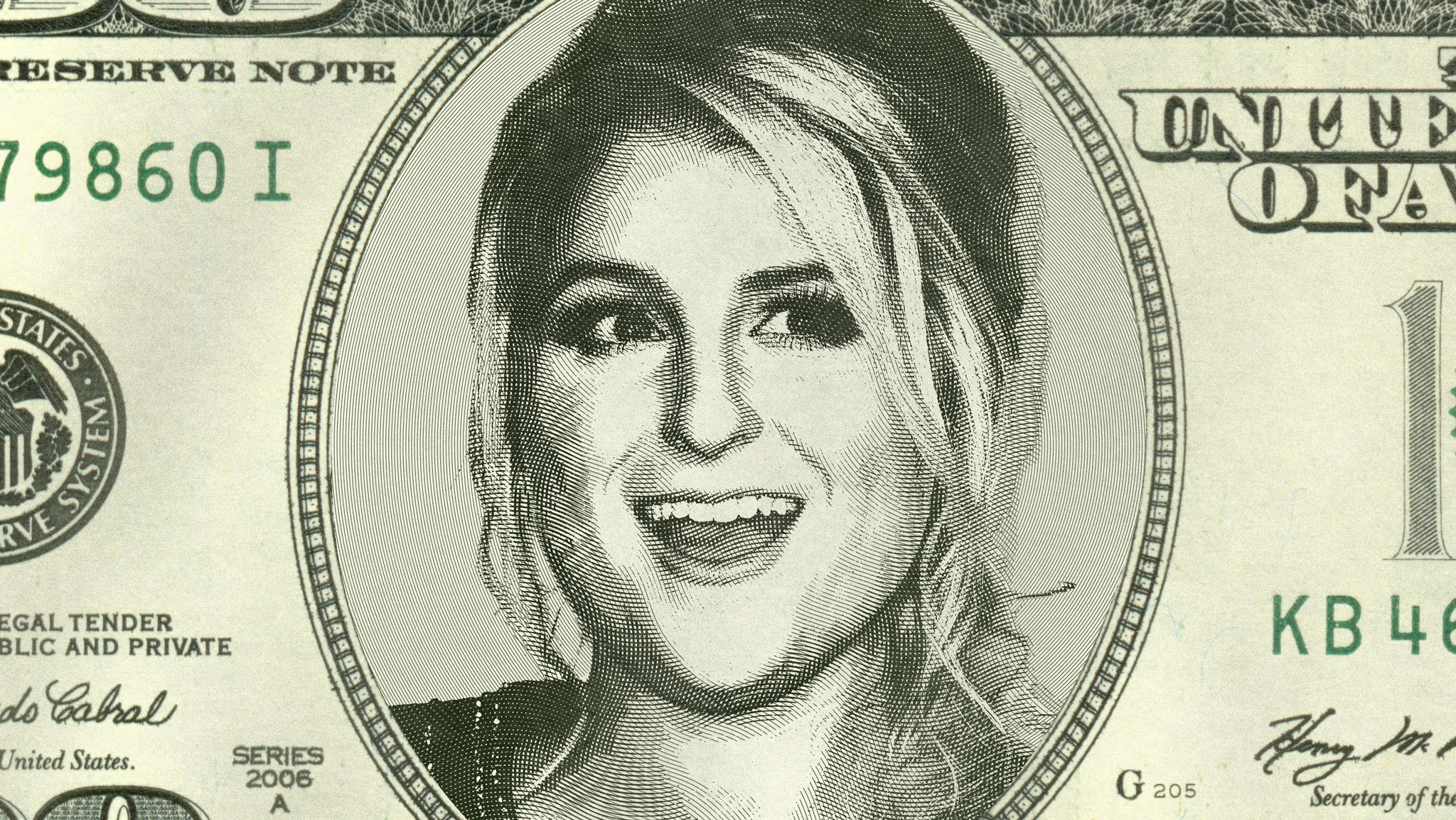 Illustration by Sam Woolley Monday night, while blogging about a group of record labels suing Youtube-to-mp3.org who listed "All About That Bass" by Meghan Trainor as an example of a frequently pirated song, I pondered whether a song worse than Trainor's hit single exists. Jokingly, I then suggested the internet give me $US200 ($261) to listen to her entire discography.

This isn't the first time I've received money from strangers on the internet for practically no reason at all. In March, I lightly suggested my Twitter followers Venmo me, raising a grand total of $US20.69 ($27). A couple months later, I did the same thing and got another ten or so bucks. In August, I thought I peaked when my red-eye flight was delayed for four hours and along with my friend Sam Escobar collectively received about $US200 ($261) in donations to get drunk at the airport, even receiving a $US7 ($9) donation from reality star Spencer Pratt.

I'm certainly not the only internet person to raise money online from strangers. James Curry IV, an artist, has solicited money from strangers to eat a meal in the bathtub. A writer named Niall told me he used to get money from someone calling himself the Disposable Income Kid, who "used to give cash out in the form of visa gift cards to anyone who contacted him with a good reason, or a bad reason, or anything that he found interesting."

Getting money from strangers online as a woman feels has a logical connection to the whole findom fetish — where men give away money to women for sexual gratification. But the man who gave me the money, an entrepreneur named Andy Swan, assured me his donation was in no way related to that.

Giving people money online to do weird things, as it turns out, is something Swan does frequently. Last spring he paid someone on Craigslist $US200 ($261) to get him his favourite pizza from over 161km away. He also claims he paid a man to change his ringtone to "Barbie World," a guy to Periscope himself eating Taco Bell with his hands tied behind his back and someone to take an Uber ride for less than one block.

When I asked Swan why he gave me money to listen to Trainor's discography specifically, he explained that "All About that Bass" comes on through his Bluetooth every time he starts his car because it's the first song in his music library. "It infuriates me and so when I saw your tweet I pretty much had to do it. I really didn't think someone could endure that," he explained over DM.

Receiving money to listen to Trainor's discography felt different from when I received money in the past, because I had never gotten so much at once. Plus, her entire discography is only one hour and 42 minutes. For $US200 ($261), that sounded like a pretty good deal for someone like me, who thinks that's a lot of money.

Trainor, infamous for appropriating black culture in her music, continues to shit out pop hits, with "All About That Bass" going nine-times platinum, ostensibly because of how frequently the song is played in supermarkets and on Lite FM. Although her discography is under two hours, listening was a mild form of torture.

SHE HAS RAP INTERLUDES IN ALL HER SONGS I'M FLOORED

As I live-tweeted my listening experience, I got an additional $US40 ($52) from supportive fans who understood my pain. Stuck in generic pop music hell, I eventually happened upon these lyrics from Trainor's "Champagne Problems," solidifying the tech angle for this story:

Can't believe my Uber's late again / Gon' be late for dinner with my friends... / My new Wi-Fi doesn't seem to work / No, no internet, that's the worst / And my iPhone always seems to die / Right before I hit reply

Getting so much money to do something dumb online taught me a vitally important lesson: I'll do a lot of dumb shit for money, and oooooh boy, is the internet willing to give.

And for anyone who wants the receipts: 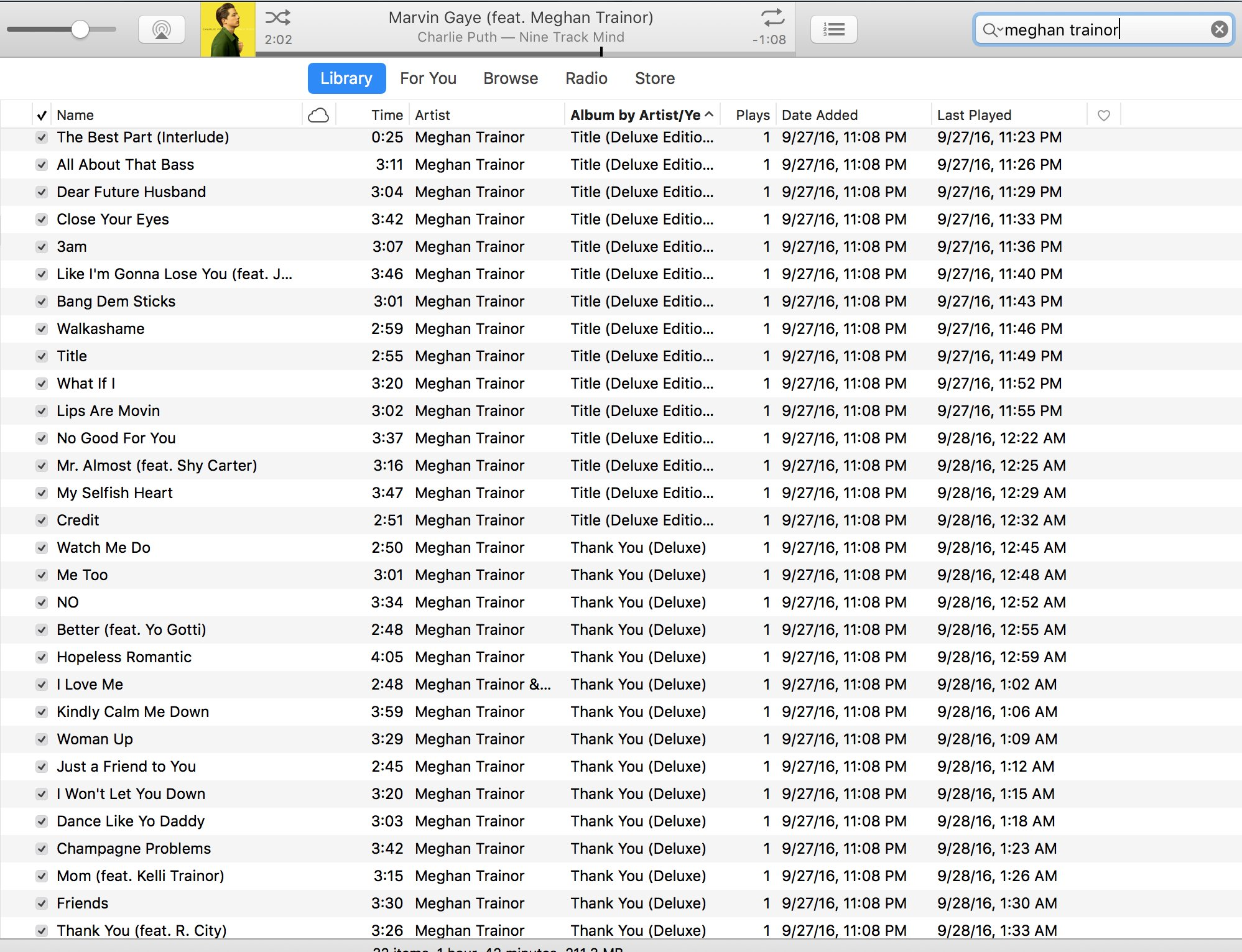