4 years ago -
Filed to:a torch against the night 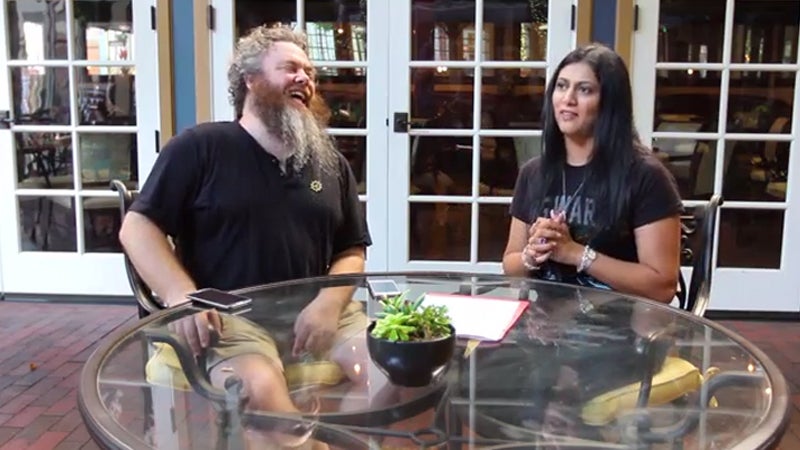 Video: In a lively, adorably nerdy chat, fantasy authors Sabaa Tahir (An Ember in the Ashes) and Patrick Rothfuss (The Kingkiller Chronicle) discuss the pressures of following a successful debut with a sequel, take on topics like writer’s block (and whether or not it actually exists), and answer Twitter-submitted fan questions. Yes, Rothfuss’ majestic beard gets a shout-out.


It’s long, but it’s very inspiring and totally worth it. Even if you haven’t read books by either writer (fun fact: Rothfuss’ series trails only Game of Thrones in modern epic fantasy book sales), watching this video will make you curious enough to seek out their works. Tahir’s follow-up to Ember, titled A Torch Against the Night, was released at the end of August, while Rothfuss is currently working on the much-anticipated third book in his Kingkiller series, after The Name of the Wind and The Wise Man’s Fear.