Memes Are Now Bigger Than Jesus On Google 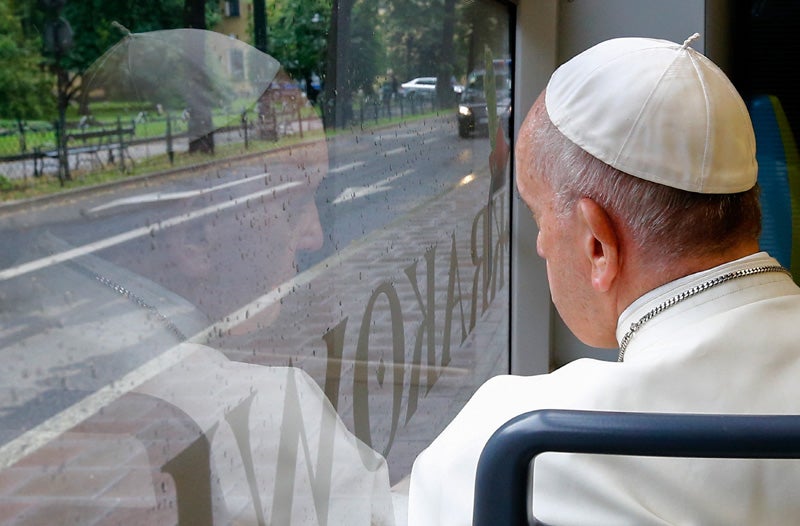 After a reign lasting more than 2000 years, the King of the Judeans has been dethroned — on Google. Photo: AP

According to Google Trends, which tracks how often a particular term is searched for, "memes" officially overtook "jesus" earlier this year. The breakaway appears to have occurred in late August, but it wasn't widely recognised until Tuesday, when Norwegian developer Dominik Salonen publicised his findings on Twitter.

WE DID IT PEOPLE.
WE FUCKING DID IT.
HOLY SHIT. pic.twitter.com/RgfAM2H9W2

"WE DID IT PEOPLE," wrote Salonen. "WE FUCKING DID IT. HOLY SHIT."

Fortunately for our potentially tormented everlasting souls, Google searches for "jesus" spike each year around Christmas and Easter, meaning the son of God should surpass the son of Richard Dawkins in a couple months. So while the search string may die, it shall also rise again.