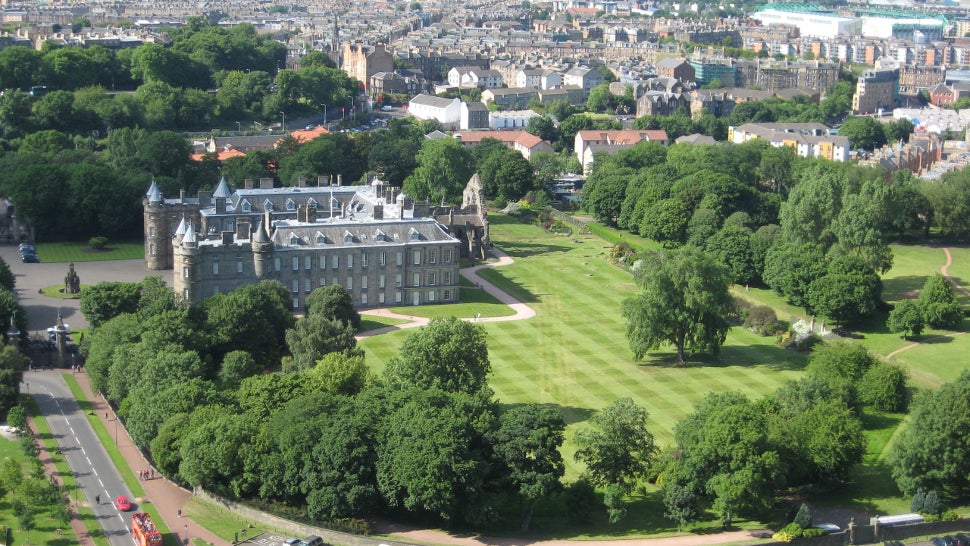 During a recent survey of trees in the Queen's garden at the Palace of Holyroodhouse in Edinburgh, Scotland, botanists were shocked to discover the presence of two elms thought to be extinct for nearly a half century. Two "extinct" Wentworth elms have been discovered at Holyrood Palace. The free-standing tree to the right of the palace is one of them. (Image: Carol Walker/CC BY-SA 2.0)

The two trees belong to a species known as the Wentworth elm, and scientists thought it had gone extinct last century due to the Dutch elm disease epidemic.

“Such a discovery when the trees in question are just shy of 100 feet and in plain sight does sound rather odd.”

Turns out that they were wrong — but what a strange place for the last two remnants of this majestic breed to be located. It's not as if these things are tiny saplings, or trees tucked away out of sight. They're absolutely huge and are among the most photographed trees on the palace grounds. 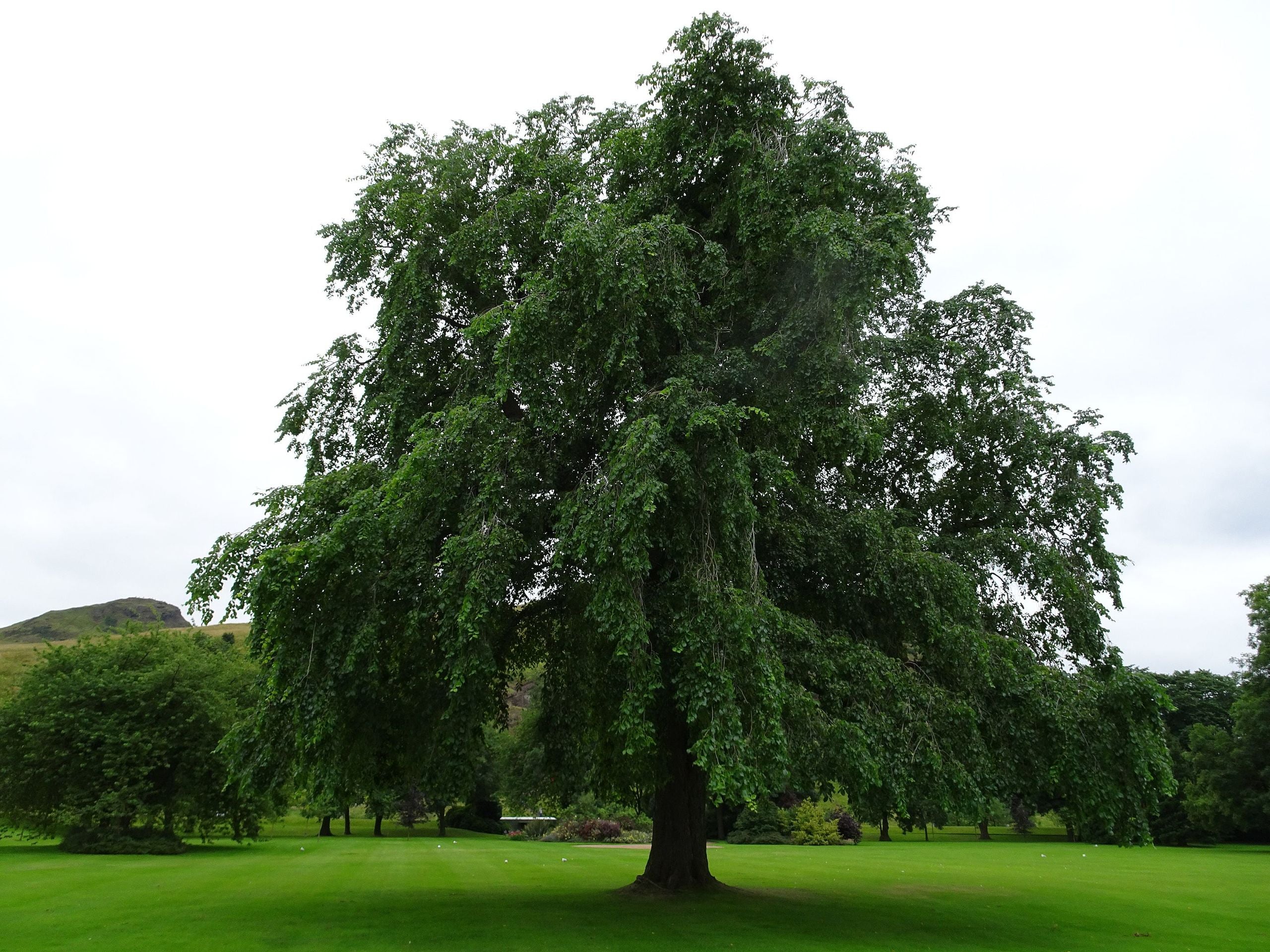 "Such a discovery when the trees in question are just shy of 100 feet [30m] and in plain sight does sound rather odd," admitted Max Max Coleman of the Royal Botanic Garden Edinburgh (RBGE) in a release. Coleman identified the specimens after they were flagged as being unusual during a recent tree survey. The trees have a weeping-like appearance, and feature large glossy leaves.

Speaking to the BBC, Coleman speculated that the oversight could be blamed on the fact that these trees were never common in the first place. "If you pull your tree book off the shelf to try and look them up, you won't find Wentworth elm listed in the books," he said. Coleman also believes that few people these days are able to identify sub-species of elms because of how rare they are. He says that somewhere between 25 to 75 million elms across the UK were lost in the 1970s on account of Dutch Elm Disease. 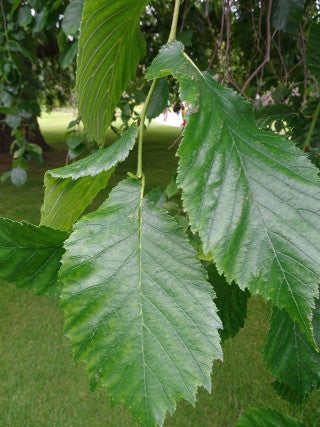 So rare, even experts had trouble identifying the tree.
(Image: Max Coleman/CC BY-SA 4.0)

Coleman attributes the survival of these two trees to a conservation effort invoked nearly 40 years ago.

"It is very likely the only reason these rare elms have survived is because Edinburgh City Council has been surveying and removing diseased elms since the 1980s," he said. "Without that work many more of the thousands of elms in Edinburgh would have been lost. The success of this program may be partly demonstrated in the way two rare trees have been preserved."

The queen's botanists are now trying to figure out where these elms came from, but a preliminary investigation suggests that they were introduced by the RBGE during the late 19th century. More importantly, they're also looking into ways to preserve and propagate these last two remaining specimens.