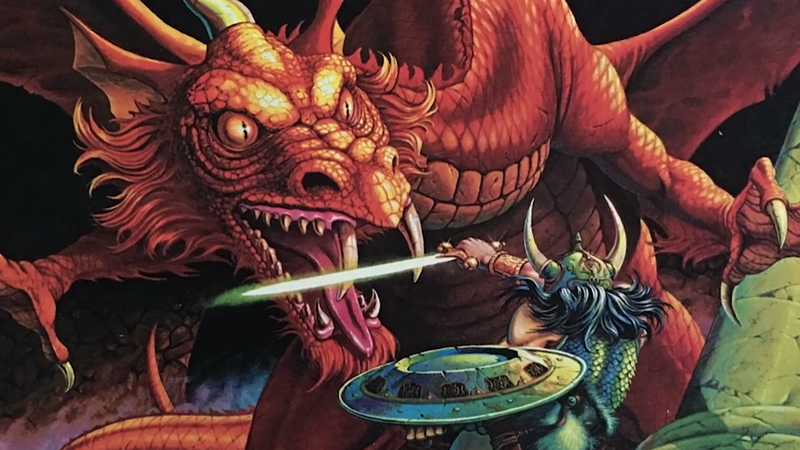 Over its many editions, artists have fleshed out the many realms of Dungeons & Dragons with books laden with gorgeous fantasy art, covering everything from the Sword Coast to the Shadowfell and beyond. Now a new documentary is going behind the scenes on how some of its most iconic artwork was made.

Featuring interviews from a bevy of artists who’ve contributed to the zillions of rulebooks and ancillary material that D&D has had over the years, the aptly named Eye of the Beholder: The Art of Dungeons & Dragons,from X-Ray Films and Cavegirl Productions looks at what it’s like creating art for one of the most venerable fantasy franchises around, and how that art has influenced a legion of tabletop gamers for decades.

If you’ve ever pored over the well-worn paged of a monster manual or player’s handbook at some point in your life, it seems like it’s well worth a watch. Eye of the Beholder is due to come out next year.