A Humorous Look At How To Survive Being Buried Alive 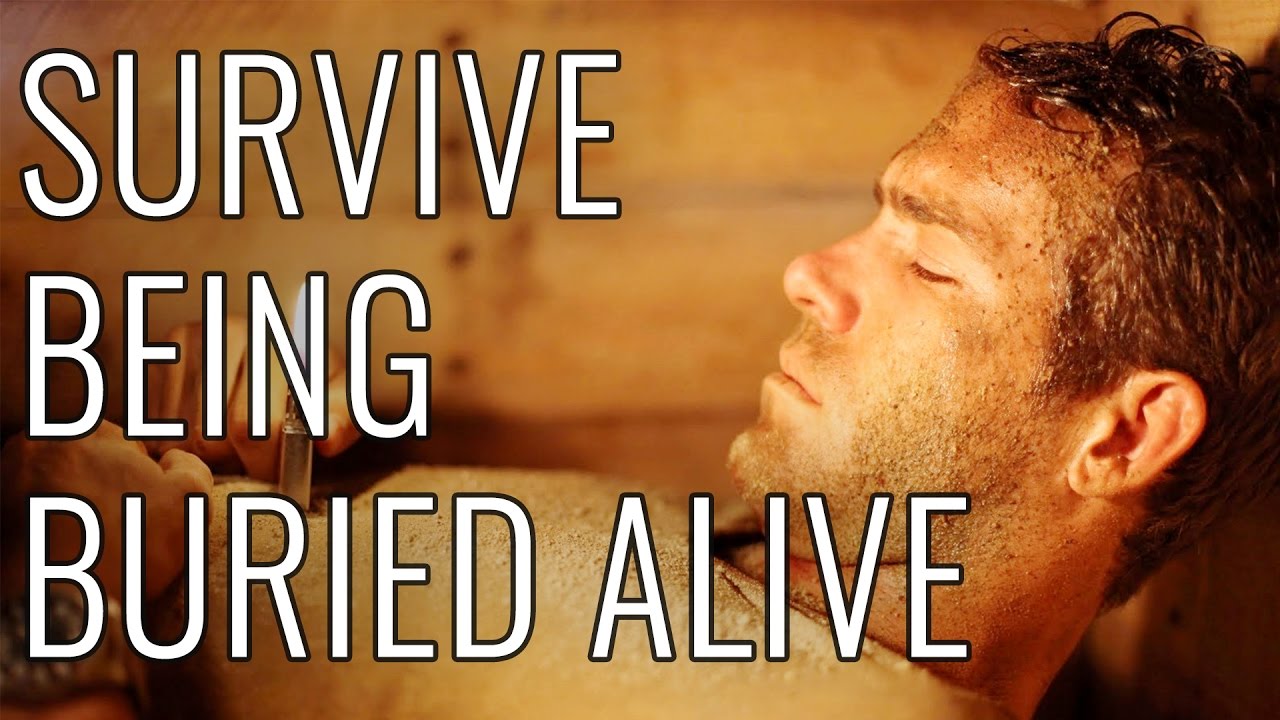 To sign up for our daily newsletter covering the latest news, features and reviews, head HERE. For a running feed of all our stories, follow us on Twitter HERE. Or you can bookmark the Gizmodo Australia homepage to visit whenever you need a news fix.
Sure, most of us will never have to worry about being stuck under dirt, snow or other natural debris, but that doesn’t mean we can’t glean some enjoyment (and education) from hypothetical scenarios. YouTube channel “AWE me” decided to tackle two more probably situations one might find themselves up to their armpits in it — avalanches and being buried alive.

In the video above, the channel’s Joe Bereta starts by explains what your options are if an avalanche strikes. Along with survival tips while the calamity is in progress, Bereta also provides advice on how to actually escape:

… once you’ve been buried by an avalanche, immediately put one arm over your face to create an air pocket … next, reach your other arm up and dig like crazy — use your legs too. You’re going to try and get to the surface as quickly as possible and time is not on your side.

He goes on to say that there’s no guarantee you’re even facing upwards, so you can spit and watch the direction your saliva goes to determine your orientation.

OK, next up is being buried alive — as in, for whatever reason, you find yourself inside a coffin or similar vessel, two or so metres underground. You could opt for a “safety coffin”, which provides your not-corpse a chance to get out, though that requires preparation. So, failing that, you could try your phone (if you’re lucky enough to have it).

Finally, you can bash your way out — again, you’ll need something sturdy enough to help here, such as a belt buckle, high heel or spade (hey, the gravedigger may have forgotten it).

It’s important to note the video is not the be-all, end-all in survival advice, though you can probably guess that within a minute of watching it.