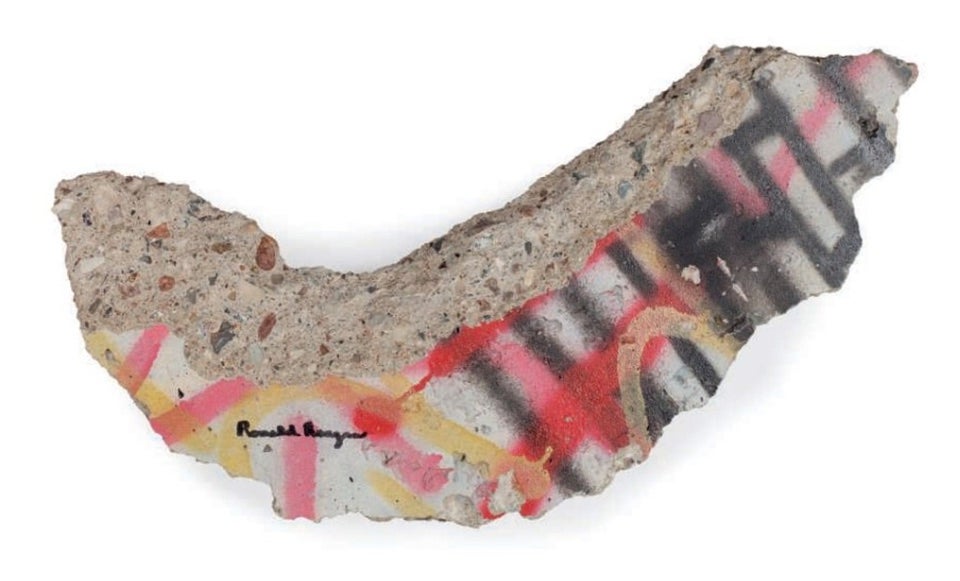 Christie’s is hosting an auction of President Ronald Reagan’s personal items later this month online from September 19-28th. And there are some genuinely interesting pieces of history for sale. And some rather goofy ones. On the serious side, take this piece of the Berlin Wall, signed by President Reagan himself.

Lead Image: A piece of the Berlin Wall signed by President Ronald Reagan, available for auction later this month (Christie’s)

Is the Berlin Wall not your thing? How about this football? 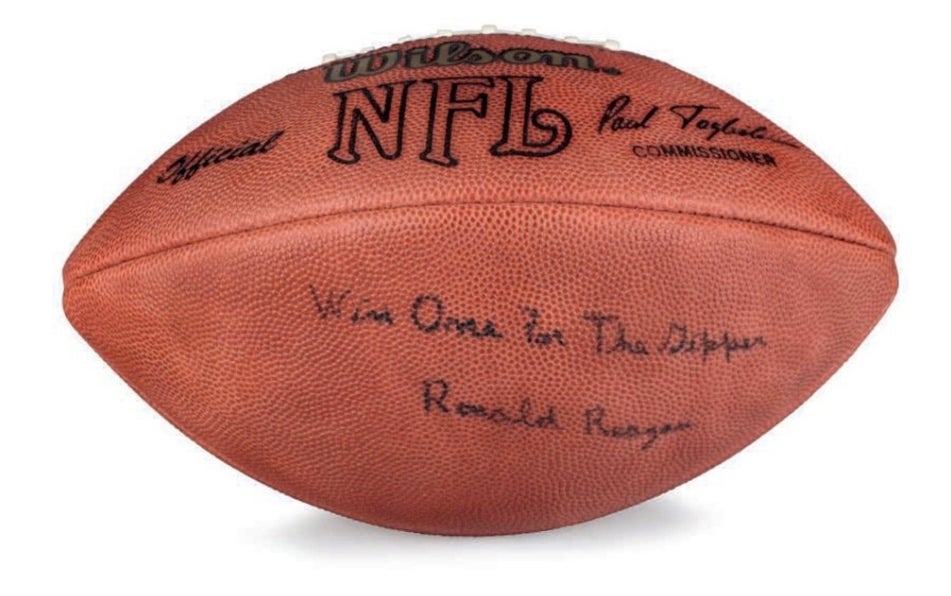 Yep, that really does say “Win One for the Gipper” on it. And for all you kids out there who might not know what the hell that means, it’s a reference to President Reagan’s 1940 movie Knute Rockne, All American, where the former actor played a football star. Reagan became known as “The Gipper” during his presidential campaign, helping blur the line between Hollywood and Washington more than once during Reagan’s presidency.

Is a football still not your thing? Then why not buy a book owned by President Reagan himself? 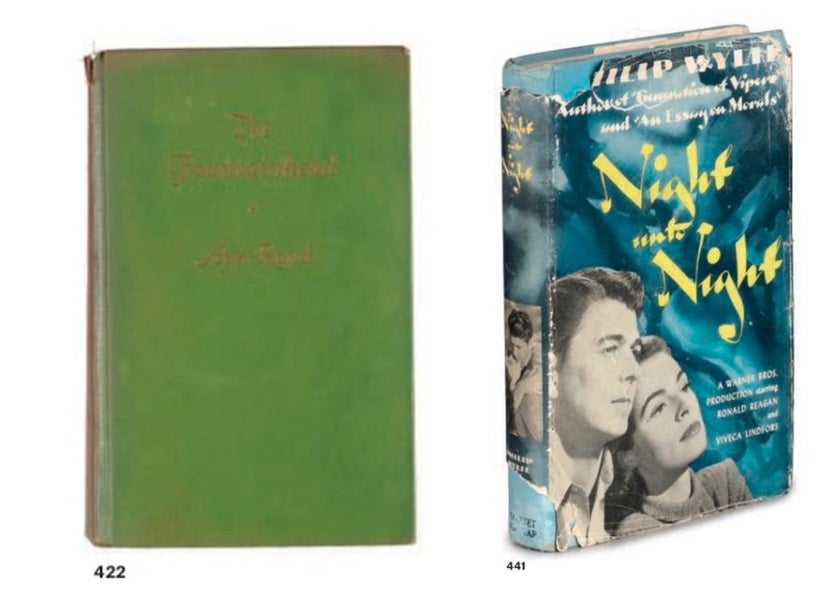 Still not enticed? Well, let me try one last thing that’s up for auction. What if I told you that you could be the proud owner of something that regularly touched Ronald Reagan’s butt? I thought you might be interested. 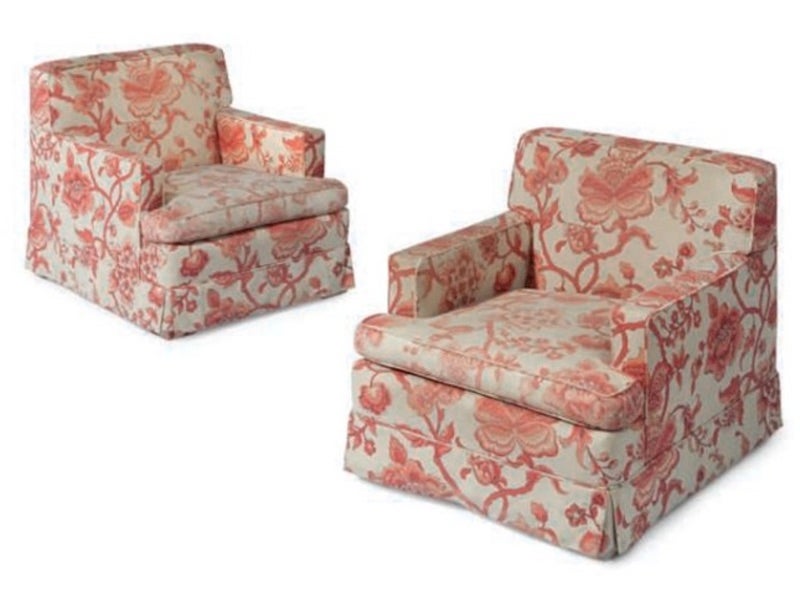 A pair of American “Seniah” armchairs owned by the Reagans, up for auction later this month (Christie’s) 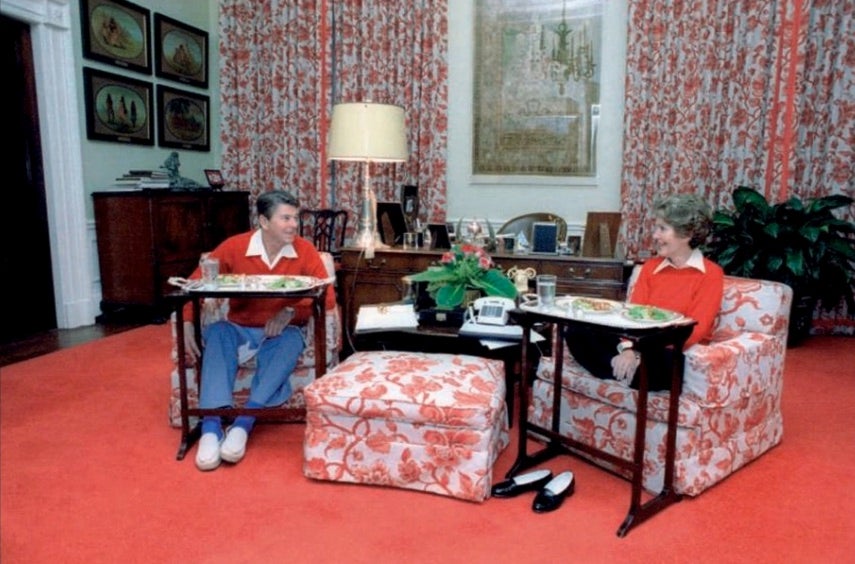 President and Mrs. Reagan having dinner on TV trays while sitting in their Seniah armchairs on November 6, 1981 (Ronald Reagan Library)
for auction

Buy one for the Gipper.