Why Captain America: Civil War Didn’t Have The Comic’s Ending 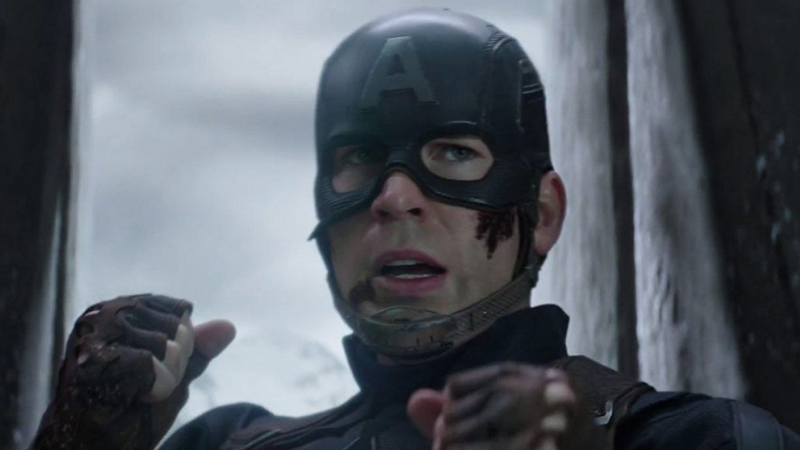 While certain things from the original comic book event that inspired Captain America: Civil War made it into the movie, one major piece didn’t: The comic’s infamous final twist in the battle between Tony Stark and Steve Rogers. But according to the people behind the film, it was never even considered for the movie.

The Civil War comic ends with Steve Rogers assassinated on the steps of Capitol Hill, after standing down from his fight with Iron Man’s pro-registration forces (and accidentally laying waste to bits of New York). Naturally, this lead to months and months of speculation, practically from the moment the movie was announced as Civil War, that Chris Evans’ Cap was on his way out as well. 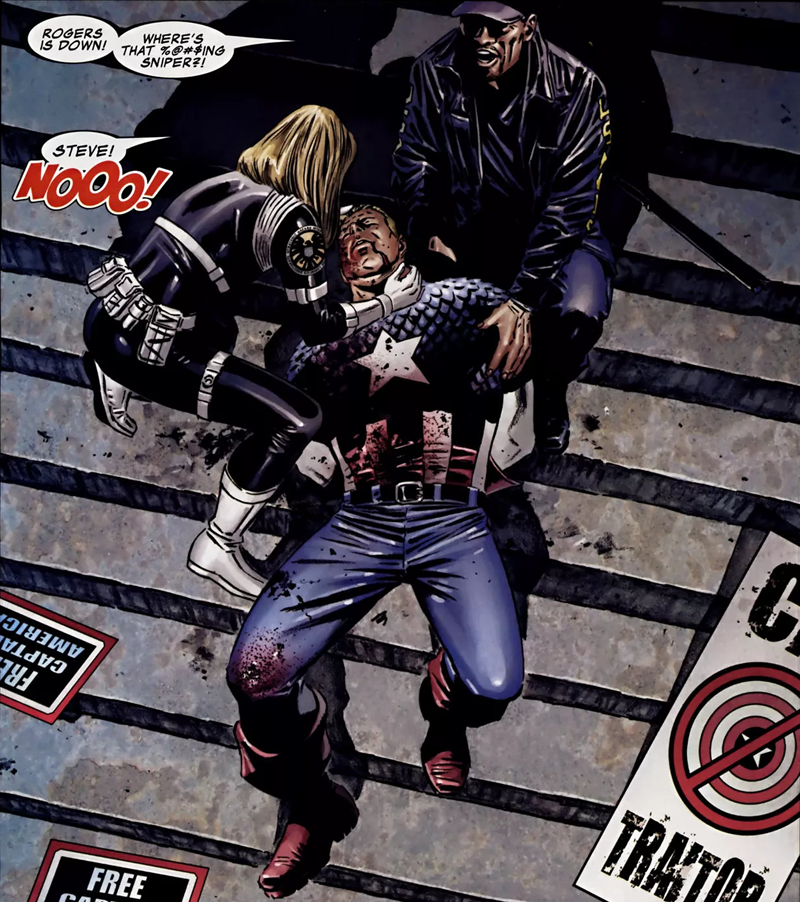 But despite constant rumours of there being an alternate final cut of the film that featured Steve’s death in custody, the movie had nothing of the sort. According to Kevin Feige and Anthony Russo at a recent Q&A for the film, Marvel never seriously considered killing the MCU’s Captain America:

Feige: Um, we never talked about killing Cap in this, right? No.

The reason? The team behind the film felt that a death — any death amongst the main cast — would detract from the film’s main aim, which was the tragic shattering of the Avengers as a unit:

Russo: We actually talked about lots of potential characters dying, but that it would undercut what was really the rich tension of the movie, which was that it’s Kramer vs. Kramer. It’s about a divorce. And if somebody dies, it would create empathy [from the other characters], which would change [things], and allow potential repair. We didn’t want to do that.

Plus, presumably, you want to save your big hero deaths for the threat of something like Avengers: Infinity War. Why kill off someone now when they could always be sacrificed in the moment these movies have been building towards for nearly a decade at this point?