When Two Robots Are Created To Do Nothing But Feel Emotions, Of Course They’d Fall In Love 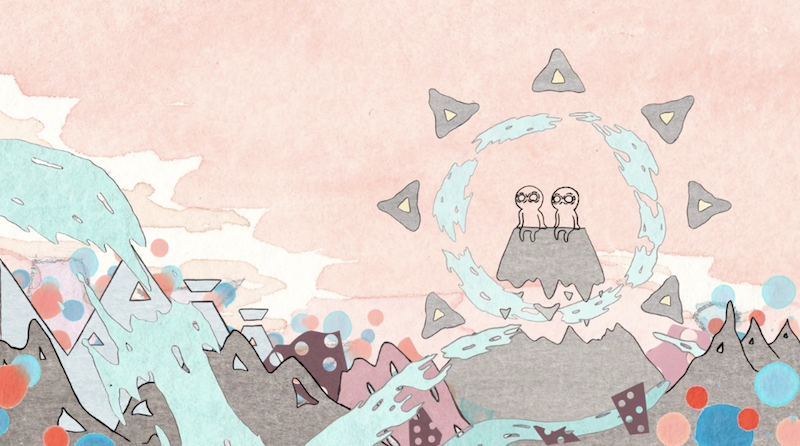 Video: “ei: emotional intelligence” is a lovely short film from Dennis Sungmin Kim made during his first year at the University of Pennsylvania. There’s a touch of Wall-E here, sure, but mostly it feels like an unusually sophisticated children’s book.

“ei” takes place in a future/alternate world filled with anthropomorphised animals, including “lab rats” that run an actual lab. There, they create E and Arthur, two emotional support robots with the ability to identify emotions and “beam” those feelings to each other. Perhaps inevitably, they fall in love and try to escape.

The film has a simple style and a dreamlike quality which makes the eight minutes pass quickly.

[Short of the Week]