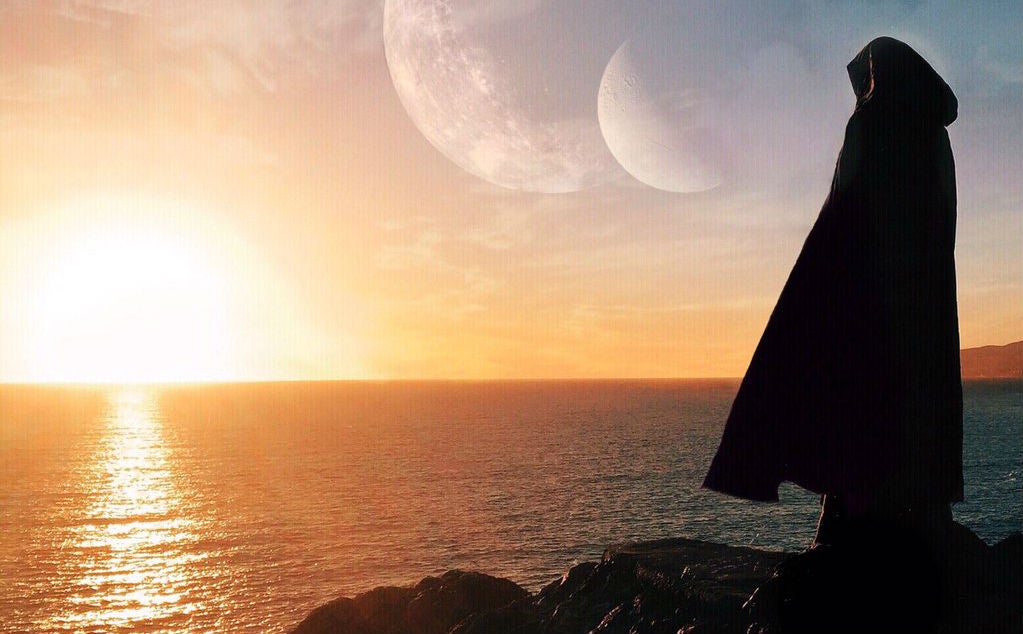 Video: Citing films like Pan’s Labyrinth and District 9 as inspiration, screenwriter-turned-director Travis Beacham — best known as the writer behind Pacific Rim — just released the first teaser of his directorial debut, The Curiosity.

Beacham calls it “a little selkie flick” on the film’s Tumblr, selkies being creatures from Scottish folklore which are seals that transform into humans on land. But ScreenCrush indicates it’s a bit more fantastic, describing it as about “Spindle (Caroline Ford), a pointy-eared girl who has travelled across a magical ocean and ended up a long way from home, who meets a magician named Datchery Bell (Doug Roland)”.

Back in January, Beacham called the film “…a small-scale fantasy, somewhere in the budgetary neighbourhood of indie genre fare like Pan’s Labyrinth or District 9. That is to say only that it’s an intimately focused, character-driven tale, nevertheless set in a world of its own.”

Check out this gorgeous, tantalising teaser.

The Curiosity does not yet have a release date.