US Unveils 13,000 Square Kilometre Marine Reserve In The Atlantic 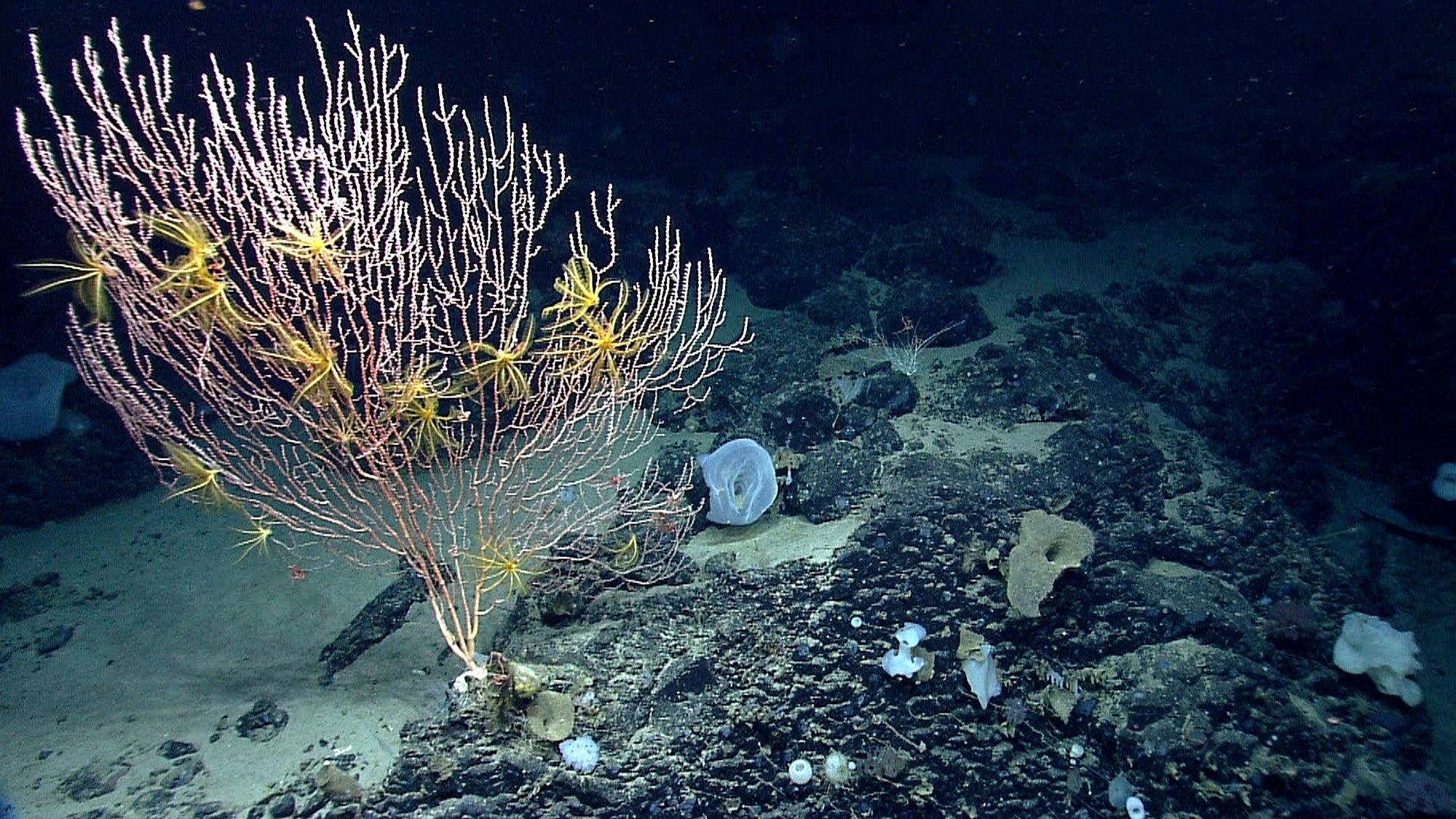 As the US election looms, Obama’s plan to save the planet kicks into high gear. Last month, POTUS vastly expanded Hawaii’s Papahānaumokuākea Marine National Monument, turning it into the world’s largest marine protected area. Today, speaking at the US State Department’s Our Oceans conference, he unveiled the first Marine National Monument in the Atlantic, which has been hailed an “underwater Yellowstone” for its profusion of rare sea creatures and striking geologic landforms. Yellowstone National Park is 9000 square kilometres and stretches across three US states, but this new marine monument is a third larger.

Clearly, the US president is hoping Earth’s oceans remain habitable long after we’ve torched the surface — and I personally have no problem with this. For one, Obama’s got a superb eye for marine real estate. Located off the coast of Cape Cod, the newly-designated Northeast Canyons and Seamounts Marine National Monument is a 12,725 square kilometre chunk of land known for gigantic underwater canyons and dead volcanoes. It’s home to deep sea corals found nowhere else on Earth; endangered sperm, fin and sei whales; and sea turtles, along with a slew of rare fish and marine invertebrates.

Just have a look at a few of this undersea wonderland’s residents, photographed during the Okeanos Explorer’s Northeast US Canyons Expedition in 2013, and tell me you don’t want to pack up your scuba gear and find your own little seamount to settle down on tomorrow: 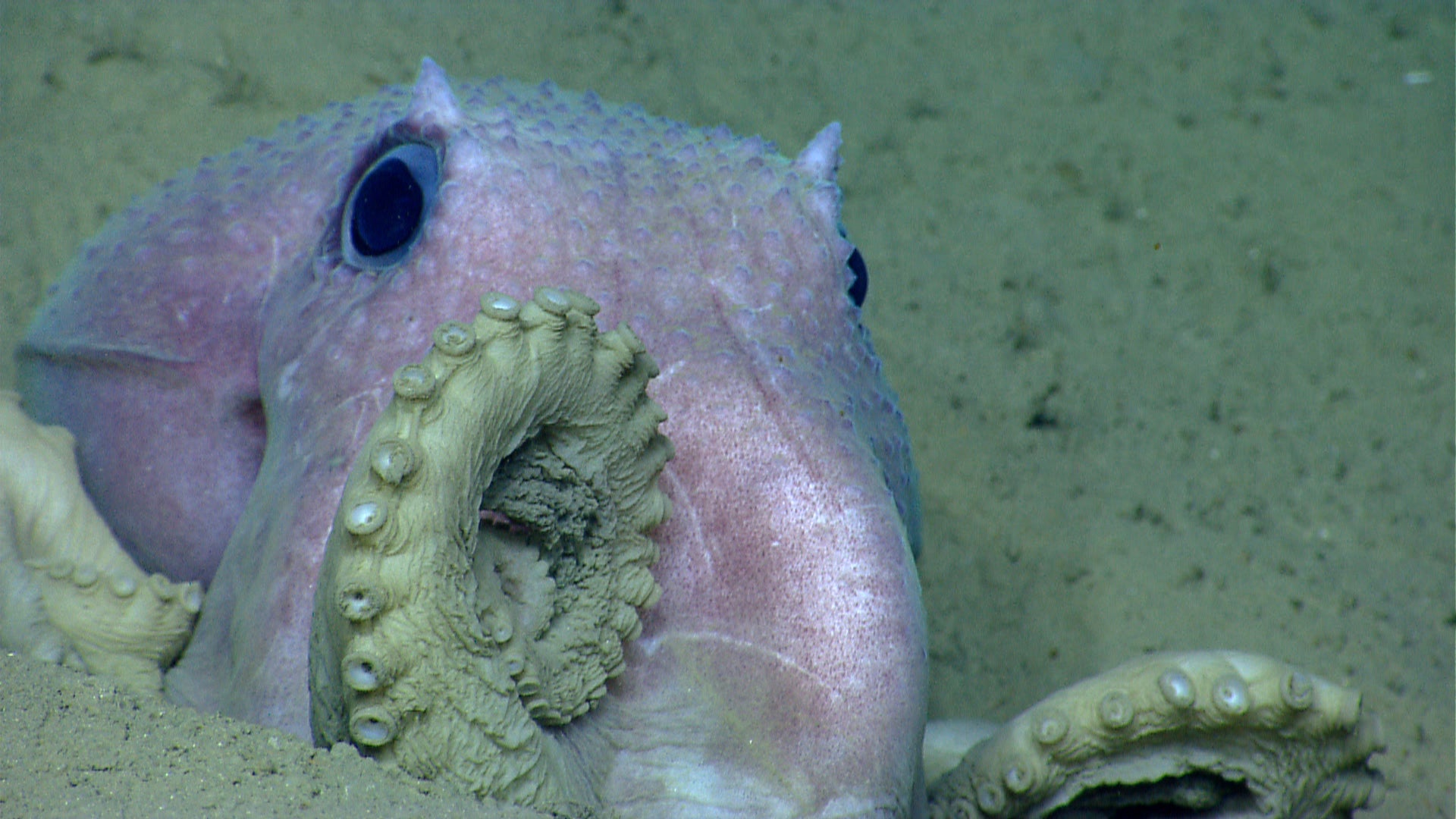 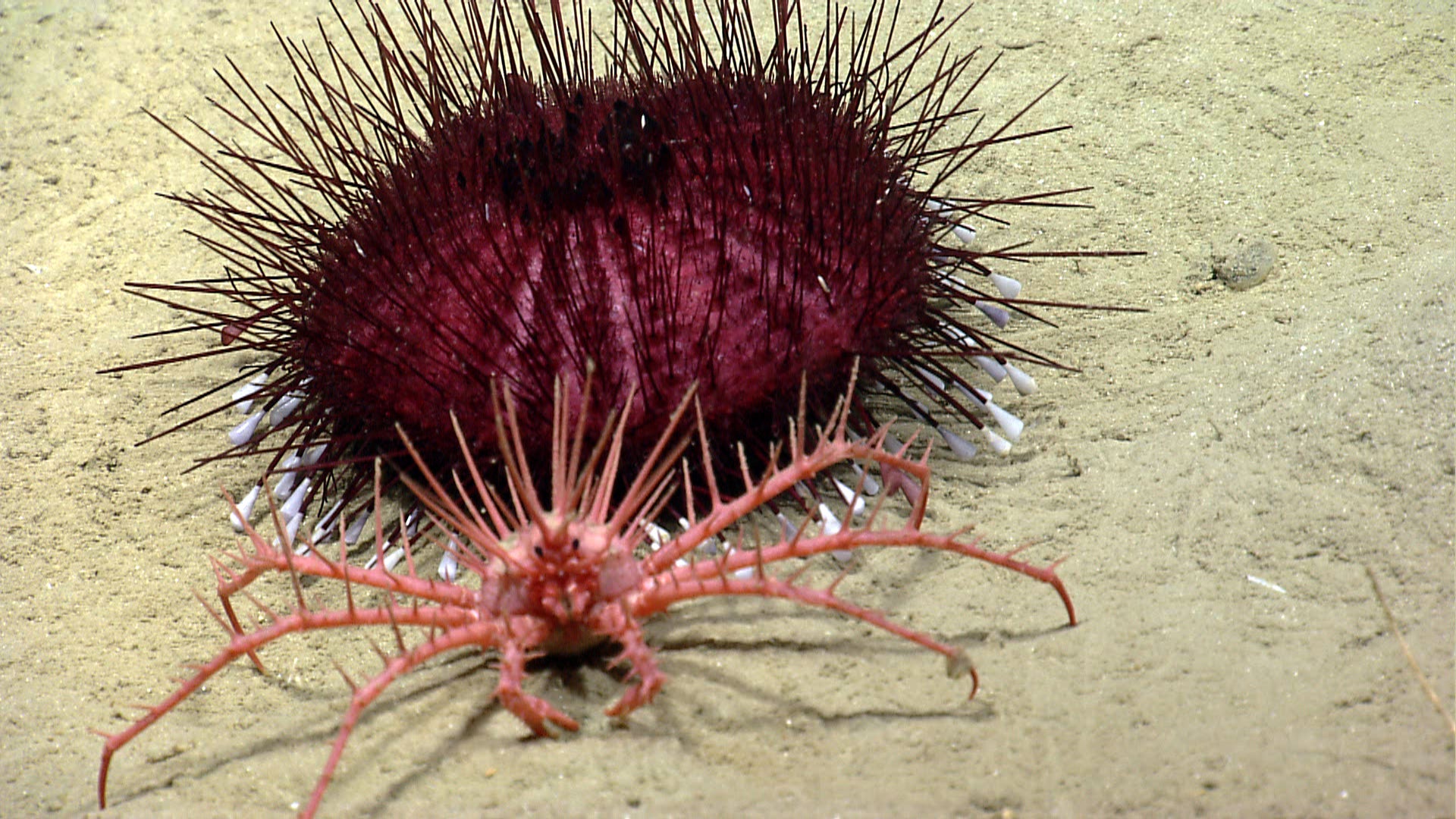 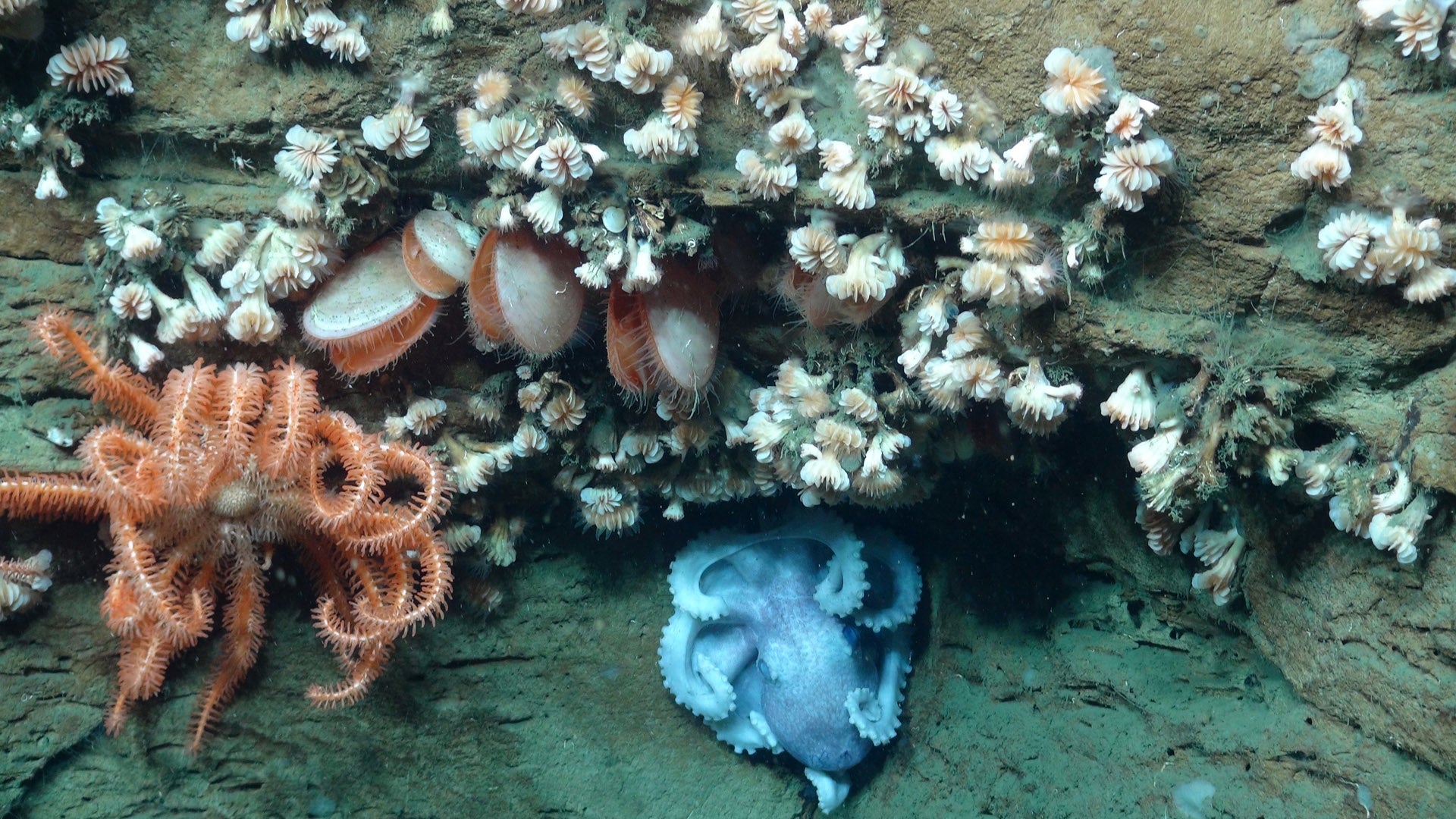 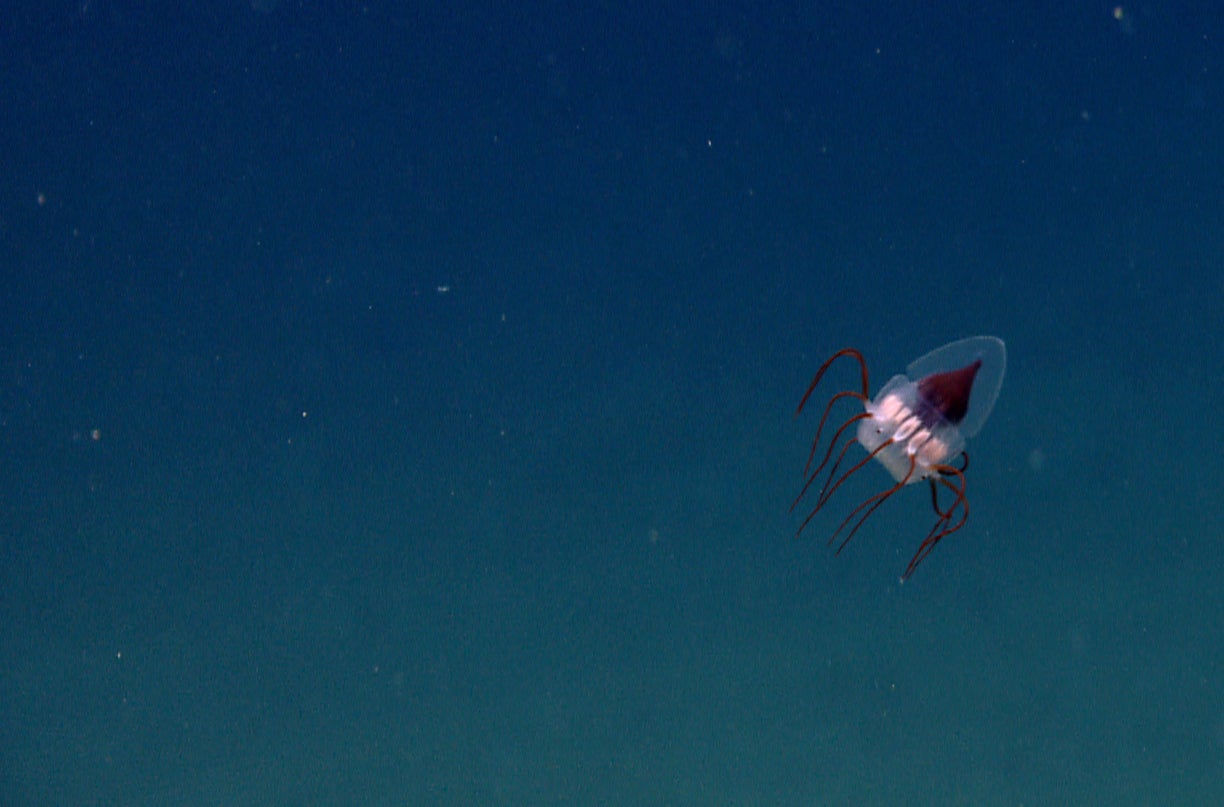 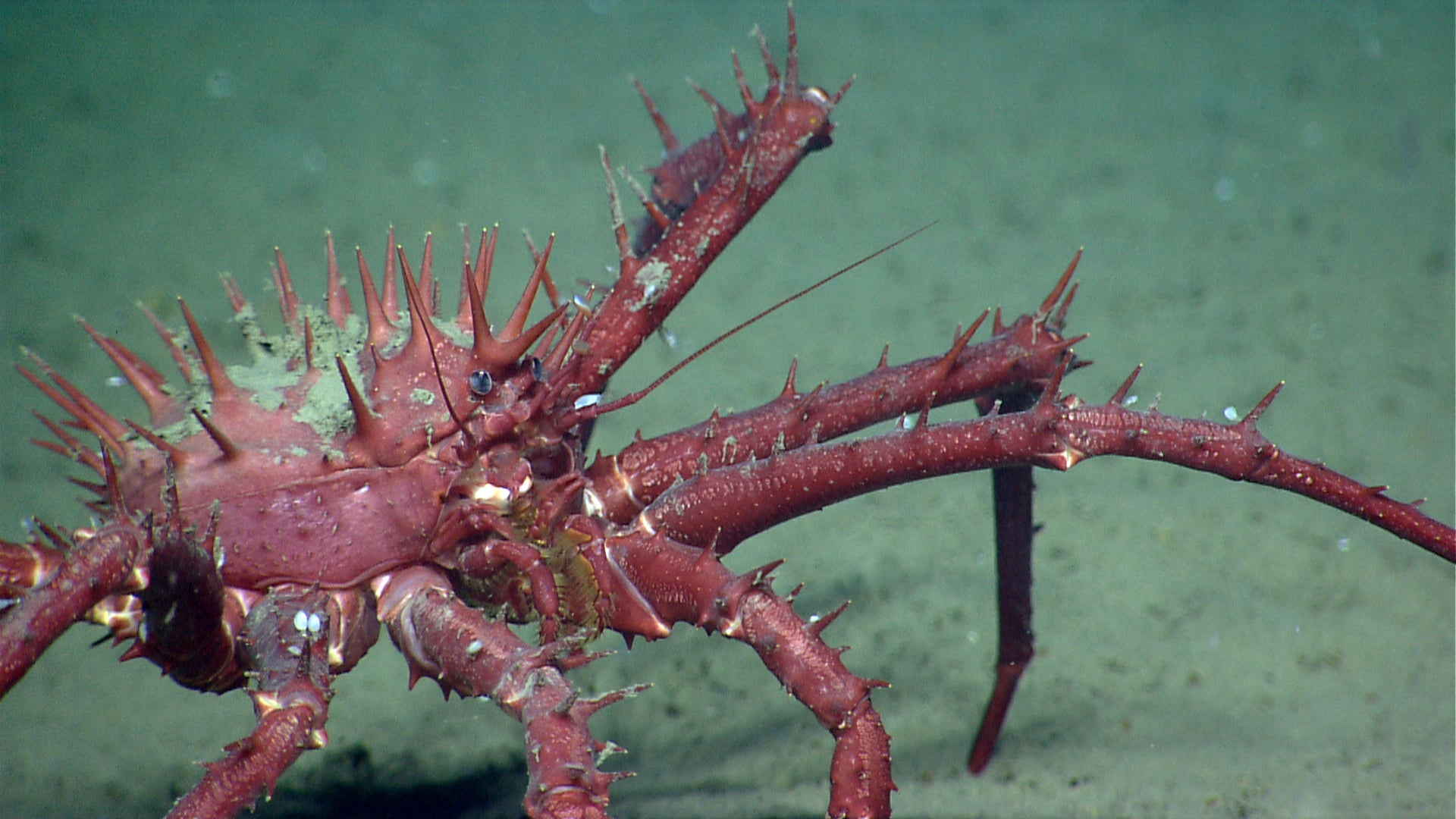 That, however, won’t be possible. Today’s designation places this slice of the oceanic paradise beyond the reach of humans, be they commercial fishermen, deep ocean miners or pragmatic apocalypse preppers. And honestly, the oceans deserve a little space from humanity. They already provide us with an endless bounty of seafood, and soak up most of the atmospheric heat we’ve produce by burning fossil fuels. We’ve paid them in kind by killing everything that swims, dumping lots of soft drink bottles and continuing to fill the skies with climate-warming carbon.

In fact, that’s part of the reason this reserve has now come into existence — a recent NOAA study projected that temperatures off New England’s coast are rising three times faster than the global average. As much as possible, we need to build resiliency in parts of the ocean that are threatened by climate change. Obama understands this, and I can only hope his successor does, too.