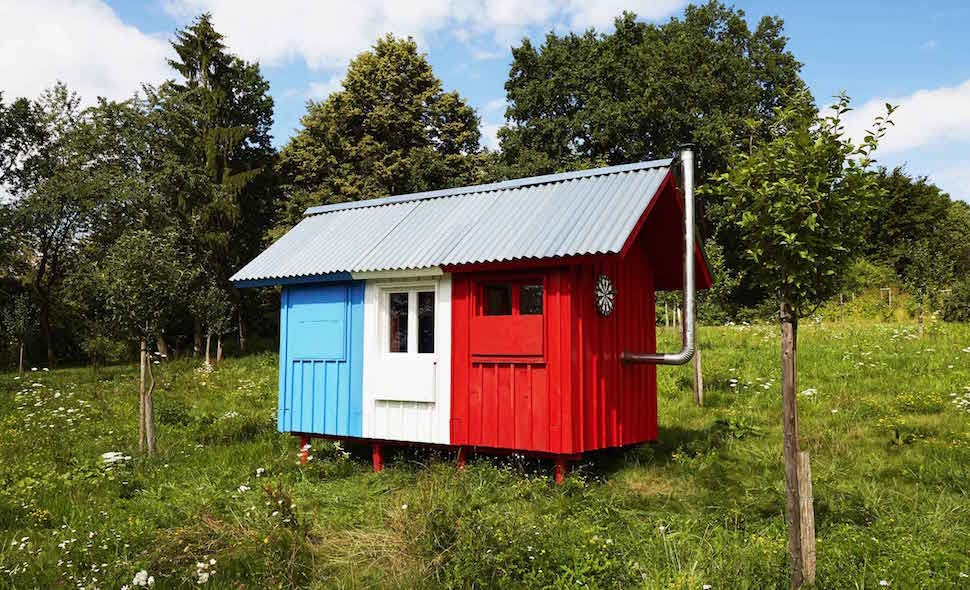 As a general rule, I don’t believe in miniaturising things for the sake of miniaturising them, and that includes dogs and baked goods. (Golf is fine.) But this tiny house is an exception.

It’s called France, and it’s a prototype designed by Joshua Woodsman of Pin-Up Houses, which sells plans for sheds, cottages and tiny houses. According to Woodsman, his latest creation only costs $US1200 ($1610), and takes a team of three people about three hours to put together.

Woodsman says the prefabricated tiny house has 21 insulated panels connected by threaded rods. It comes with three sections — red, white and blue — that feature a sleeping space, a “day zone” with a table and chairs, and a tiny kitchen. All in all, it comes in at seven square metres, according to New Atlas. (There’s no bathroom, but that’s what the woods are for.) 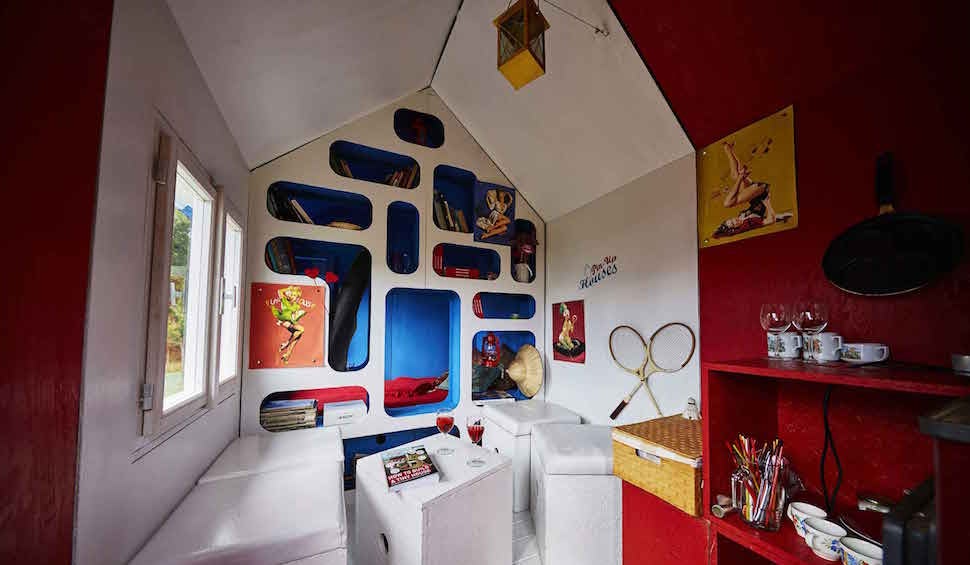 It’s only a prototype, so unfortunately, you and I can’t buy one and plant it down in that empty lot down the road. But Woodsman, whose name is so apt it might be fake, wants to “spread our tiny-house movement around the world,” so perhaps France will one day be ours. At least it’s bigger than my bedroom now!